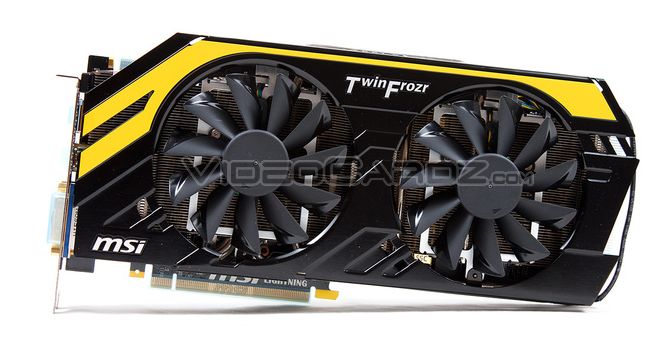 We’ve talked about the MSI GTX 770 Lightning few days ago, only then we didn’t really know much, apart from how it looks. Today we bring more details, including the first gaming performance numbers thanks to a leaked review from PCEVA,


I took the picture from BenchmarkReviews to show you the main visual difference between GTX 680 and GTX 770 models — the BOX. 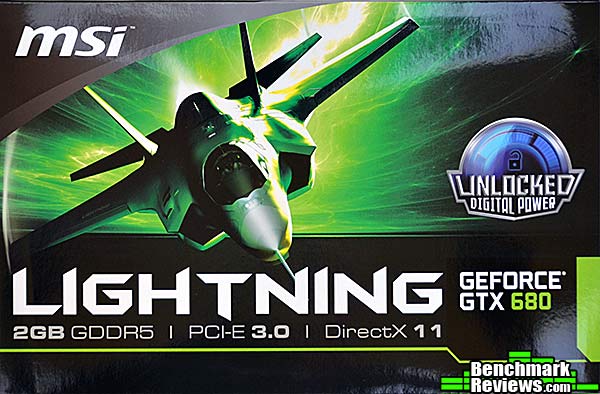 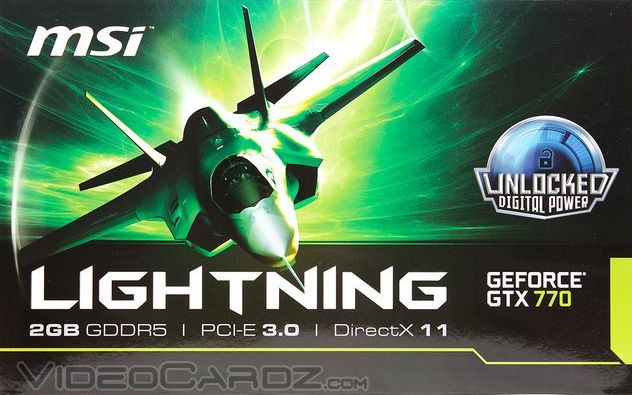 First up, let’s talk about the specifications. In comparison to GTX 680 Lightning (1110/1176 MHz), the GTX 770 model comes with a higher clocks (1150/1202 MHz for base and boost respectively). Of course the 770 also comes with a higher memory clock as well — 1753 MHz. Technically speaking, we are just looking at a new GPU (by new I mean a new label) and faster memory modules. The GTX 770 also supports GPU Boost 2.0. I’ve described the specifications of the GTX 770 in greater detail in my previous post.

The PCB is packed with so many components, that MSI decided to develop something known as GPU Reactor. The GPU Reactor is a add-on mini board with additional tantalum capacitors. It is installed on the back of the card and covered by a round blue object with MSI logo. The functionality of this device is pretty straightforward, it stabilizes the current, thus increases the power capacity and eliminates power noise. 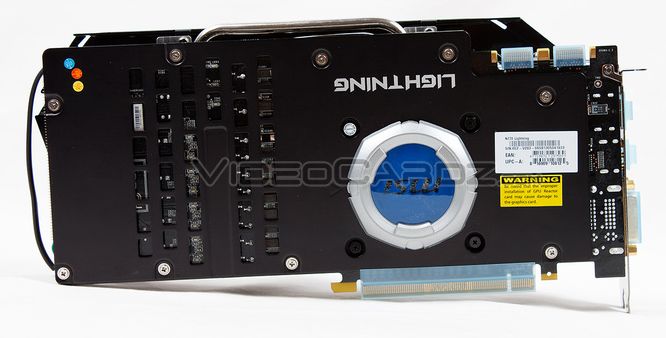 I won’t comment on the performance, since everything is pretty obvious. The red figures indicate invalid results caused by driver issue. Under the table there’s a chart of overall performance in comparison to TITAN and GTX 680. 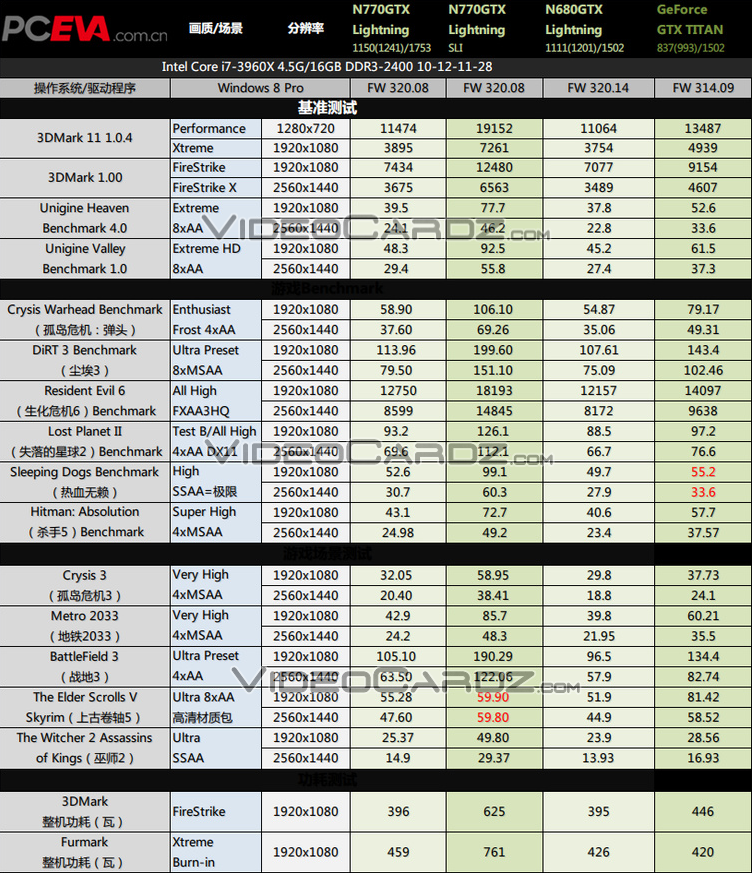 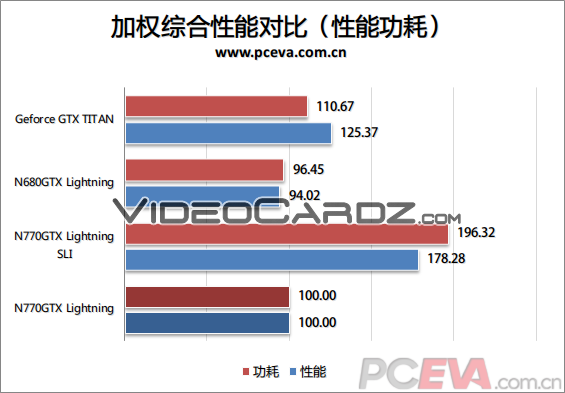 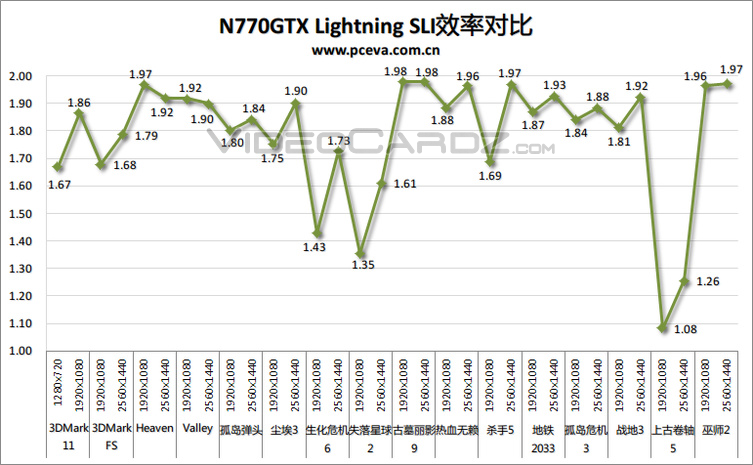 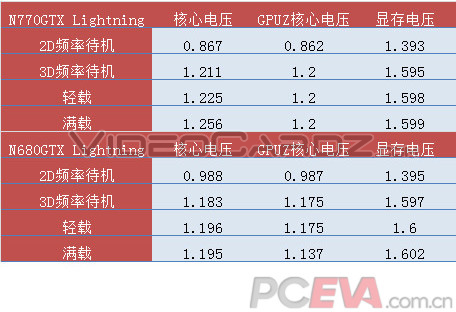 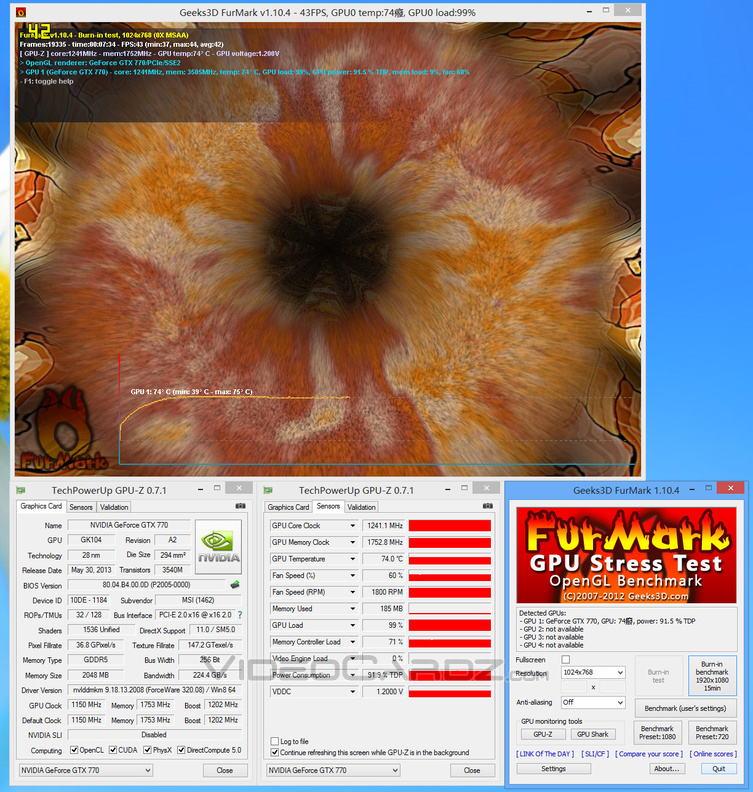 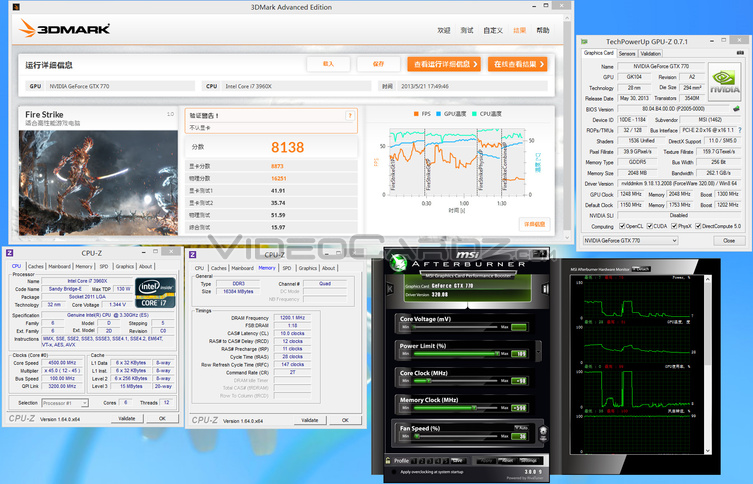 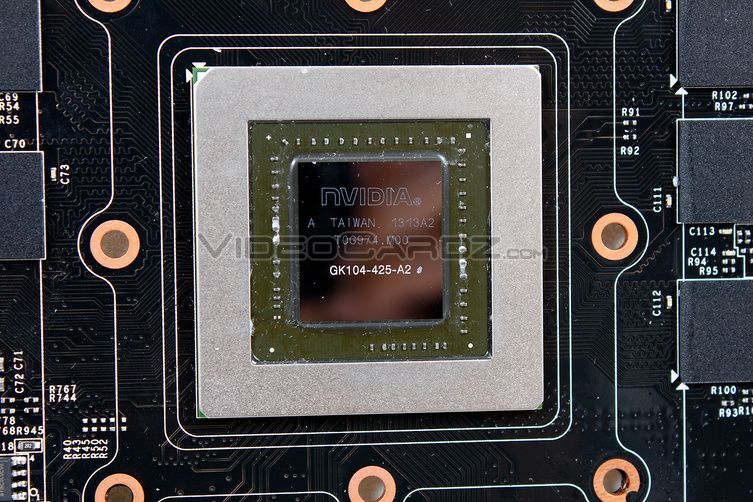 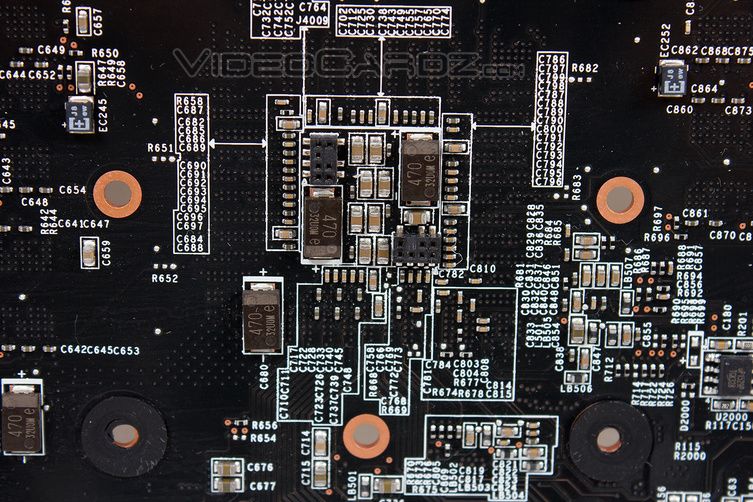 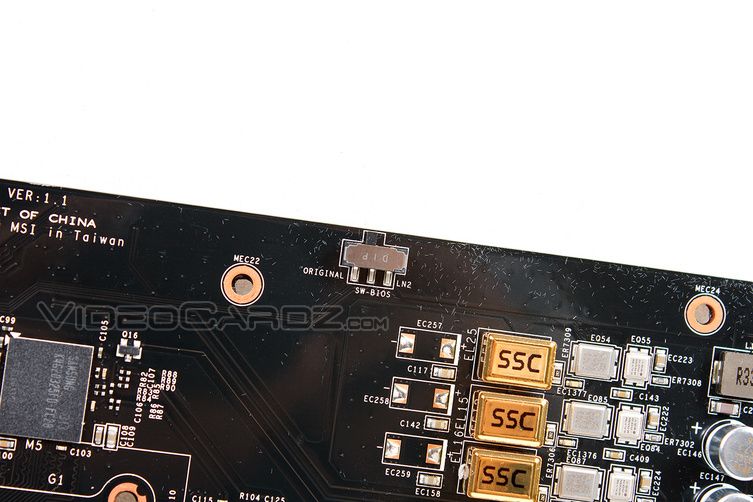 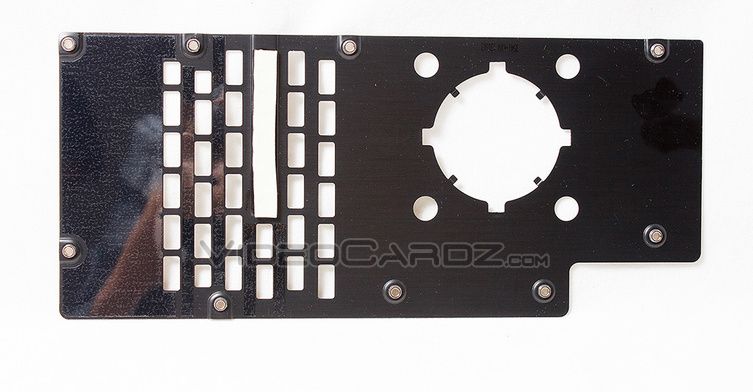 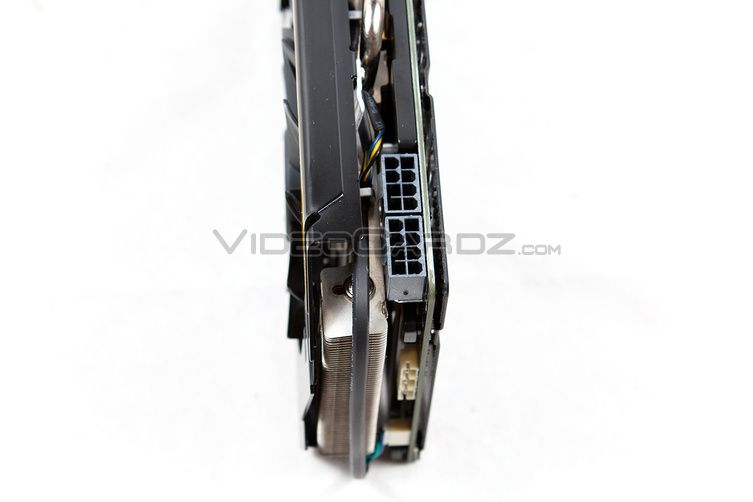