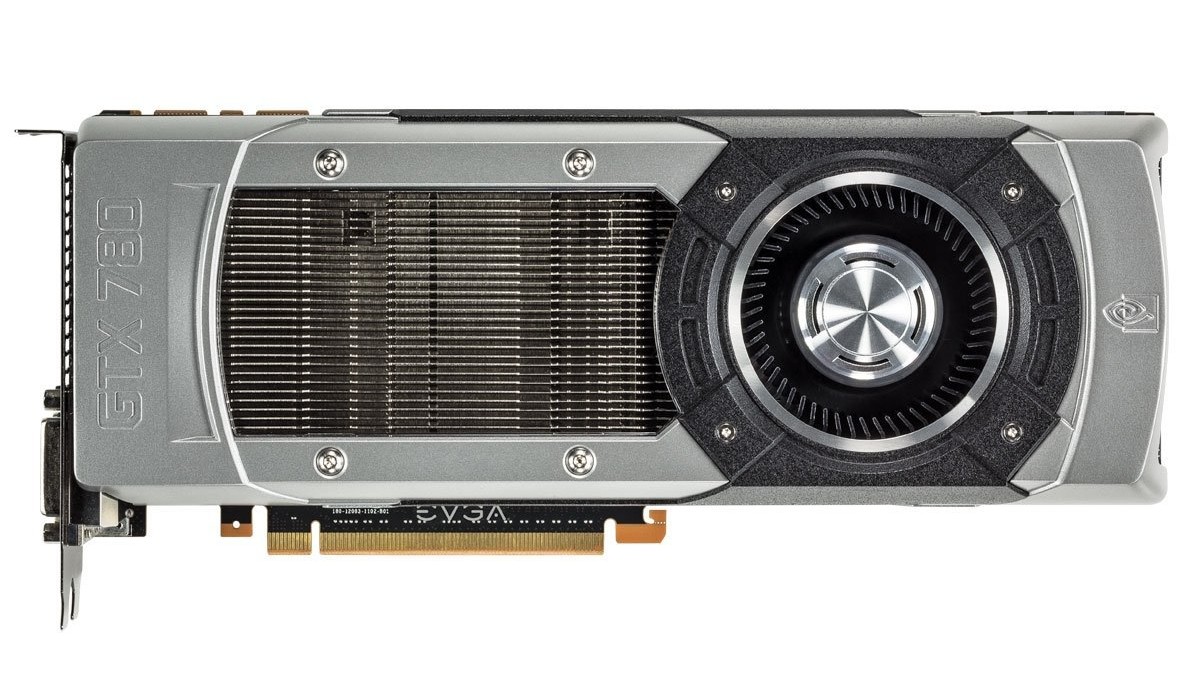 NVIDIA has just announced its GeForce GTX 780, a slower sibling of the TITAN.

The GTX 780 is equipped with GK110-300-A1 GPU, which has 3 SMXs disabled in comparison to full Kepler GK110 processor. This variant packs 2304 CUDA cores, 192 texture units and 48 ROPs. With a GPU clock of 863 MHz and boost clock of 900 MHz this card is clocked faster than TITAN. There will be overclocked cards with clocks similar to GTX 680’s (1006/1046 MHz) available shortly after the official announcement. Here are EVGA’s ACX and Gigabyte’s WindForce coolers for the new card. 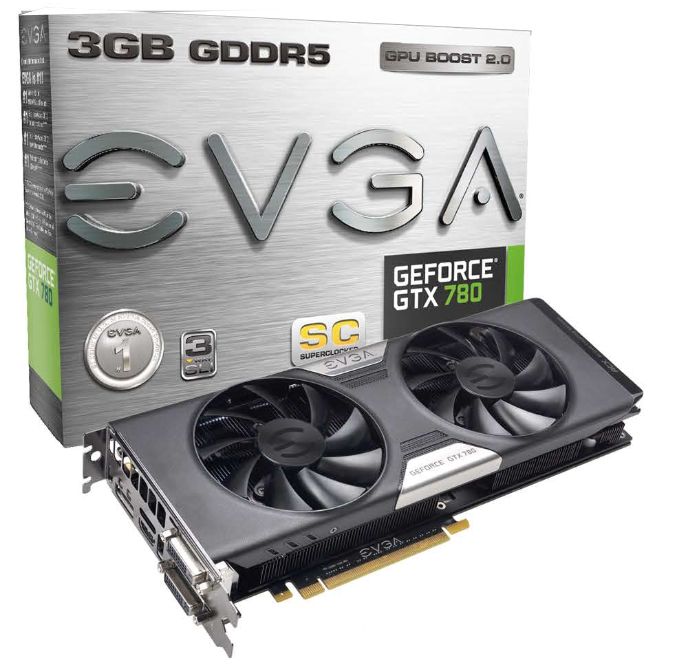 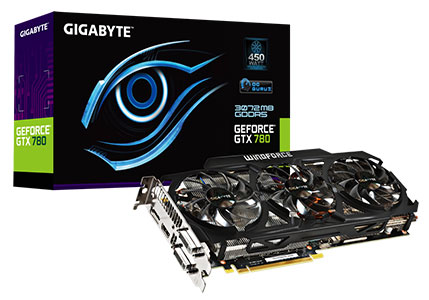 GeForce GTX 780 is equipped with 3GB GDDR5 memory by default, it’s unknown when, or if, we will see 6GB cards. The memory is clocked at 6GHz, which along with 384-bit interface gives a bandwidth of 288 GB/s.

According to guys from NVIDIA, their new card will consume up to 250W, which is not entirely true, since it will require much more power while being tested in 3DMark or Furmark (almost 300W). You will need to make sure that you have both 6 and 8-pin power connectors available for graphics card before buying it. 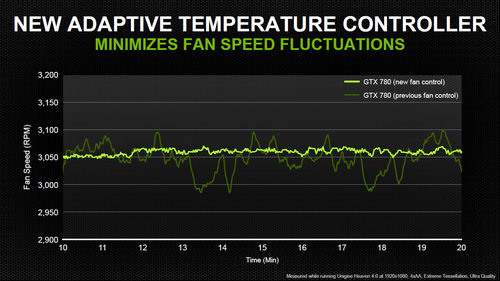 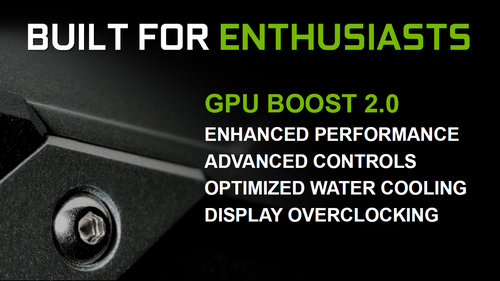 Please proceed here to find the full list of reviews.

(This section will be updated)