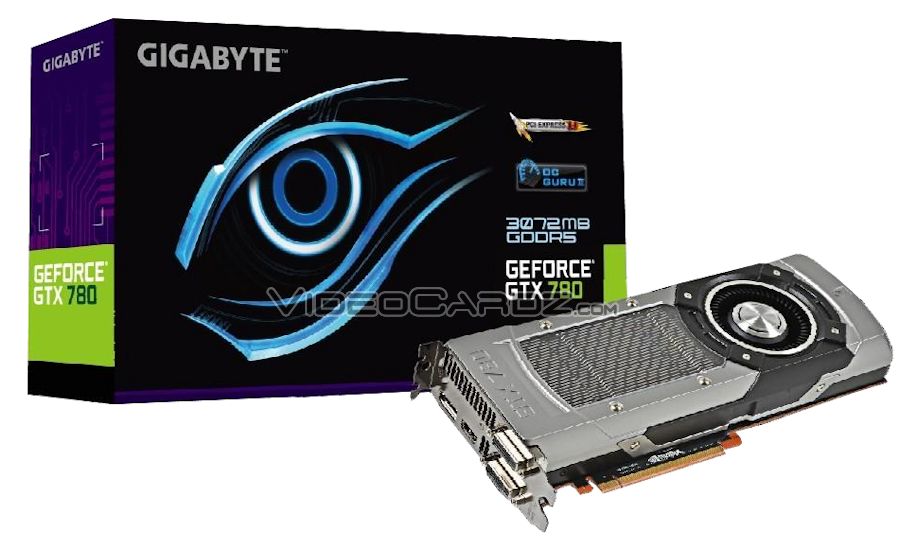 It’s one day till the NDA is lifted. Thankfully you have VideoCardz, making sure you know everything before the new card is announced.

Today we will talk about the Gigabyte GTX 780, which (this is odd), is the lowest clocked 780 out there. It comes with a base clock of 863 MHz and boost clock of 889 MHz (should be 900 MHz, so maybe just the datasheet is wrong). Worth saying that Gigabyte is also working on overclocked model, with a base clock of 902 MHz. Anyway, this card is also equipped 3GB GDDR5 memory across 384-bit interface. Oh, did I mention the TITAN-like cooler? 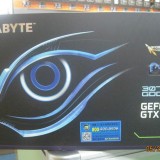 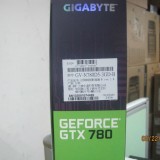 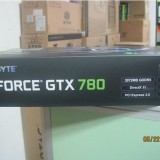 Since there’s nothing new about the Gigabyte model, let’s talk about the performance. I found the slides with 3DMark 11, 3DMark Fire Strike and 3DMark Vantage performance. The data from these charts was prepared by the guys from Gigabyte themselves, this is the official press kit (so take them with a grain of salt).

According to the charts the GTX 780 would perform almost the same as the TITAN (yes I’m shocked too). This is just 3 to 4% difference. The data is pretty straightforward, so maybe this card just loves the synthetic benchmarks, or it will perform just the same in the games? (who knows). We can clearly see that the card is much faster than GTX 680 and Radeon HD 7970 GHz Edition. Card would be 26% faster than its predecessor and 27% faster than HD 7970.
The tests were performed with GeForce 320.11 drivers for GTX 780, 314.12 for GTX TITAN and GTX 680, and Catalyst 13.2 for Radeon HD 7970 GHz Edition.