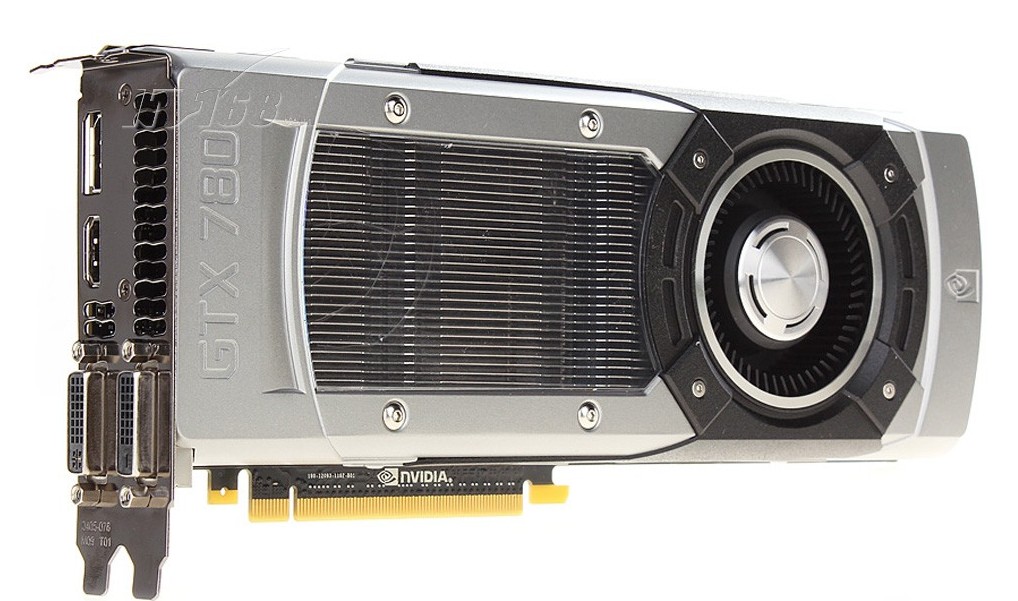 NVIDIA GeForce GTX 780 has been photographed by it168. What it means is that we have a full gallery of the upcoming product.

The GTX 780 has the same PCB as the GTX TITAN. It doesn’t seem like NVIDIA altered the layout of the board in any way, in fact the most distinctive parts are missing memory chips on the PCB. Worth noticing it has 6+2 phase design. Apart from that, there are at least two very small changes with the components. The green and red blocks show the actual difference between the GTX 780 and GTX TITAN. The orange block represents the dissimilarity between the TITAN engineering samples from the reviews and the GTX 780 PCB from it168 (this change is not seen on retail TITAN’s proof). Take a look (I could have missed something): 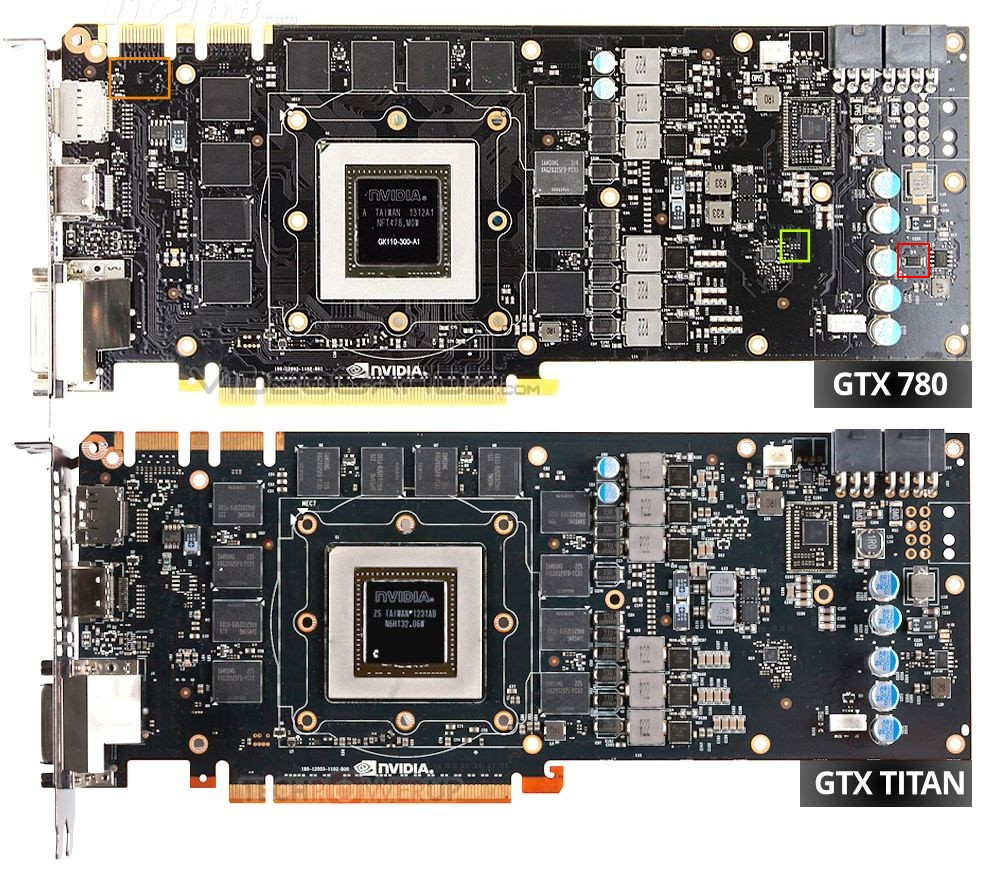 GeForce GTX 780 is using a GK110-300-A1 GPU, just as shown on the leaked chart a week ago. The processor is equipped with 2304 CUDA cores, 192 texture mapping units and 48 raster operating units. It comes with 3GB GDDR5 memory across 384-bit interface. All memory chips are situated on the top of the board, which is not surprising at all. The card is clocked at base 863 MHz and 902 MHz boost. The memory is running at the same speed as TITAN’s — effective 6008 MHz. Also the TDP is the same — 250W. The power is drawn through 6+8pin power connectors. There are two SLI connectors, so the card should be compatible with 3-way and even quad-SLI configurations.

By the way, doesn’t the cooler look like it was made of plastic? 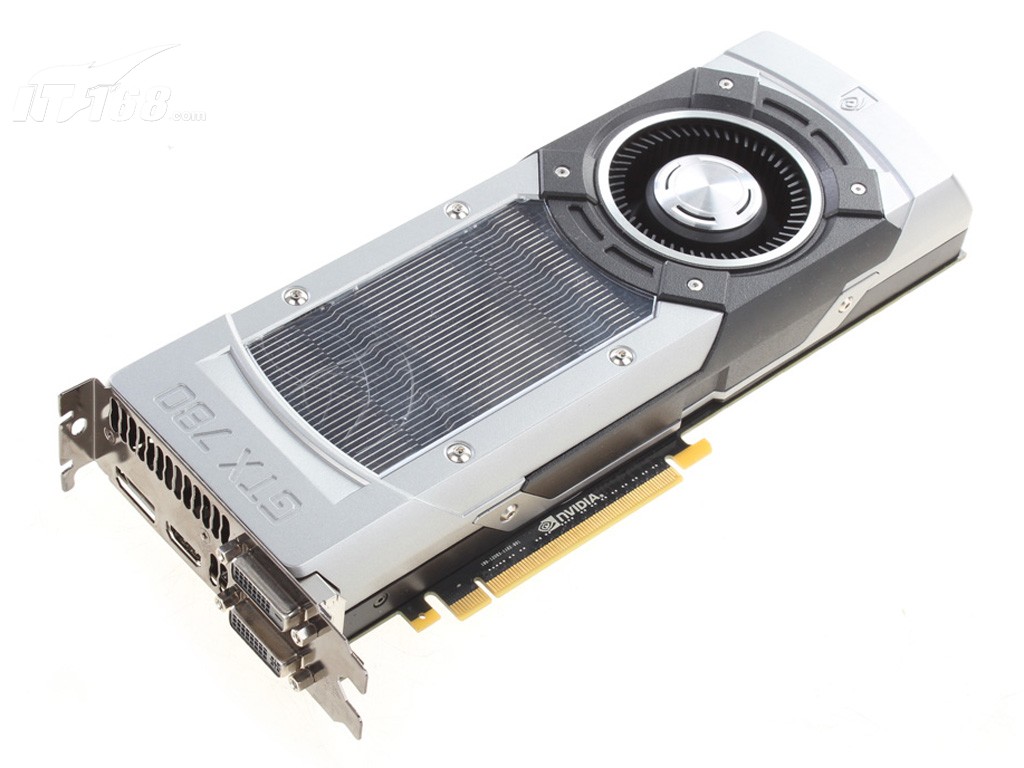 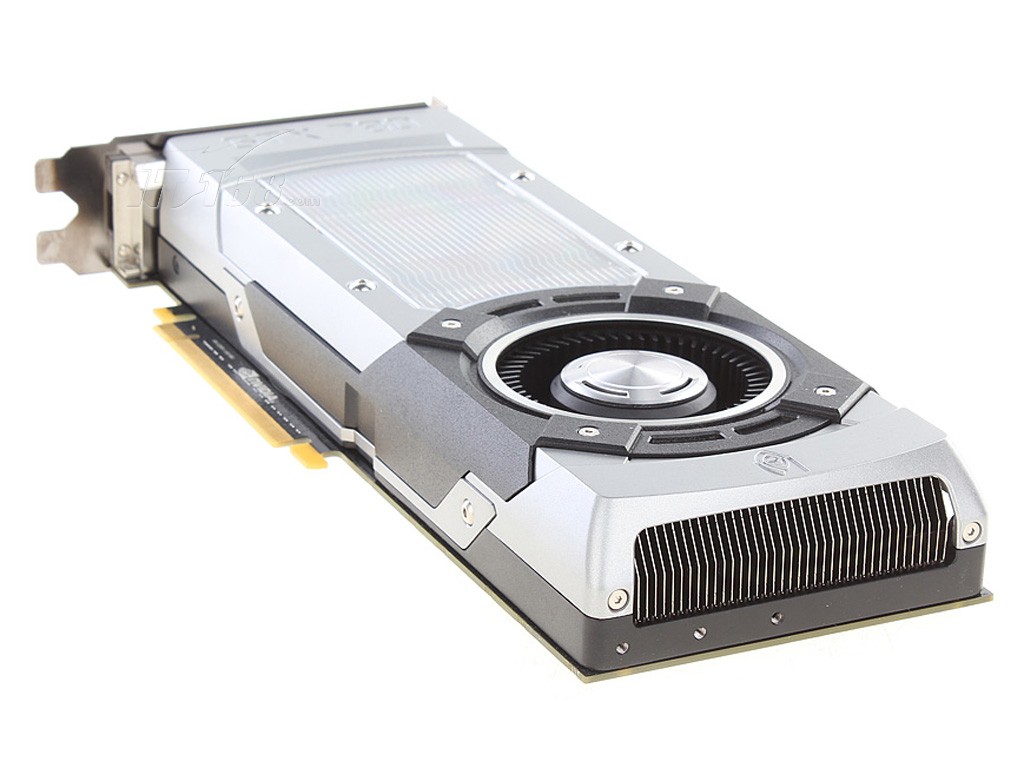 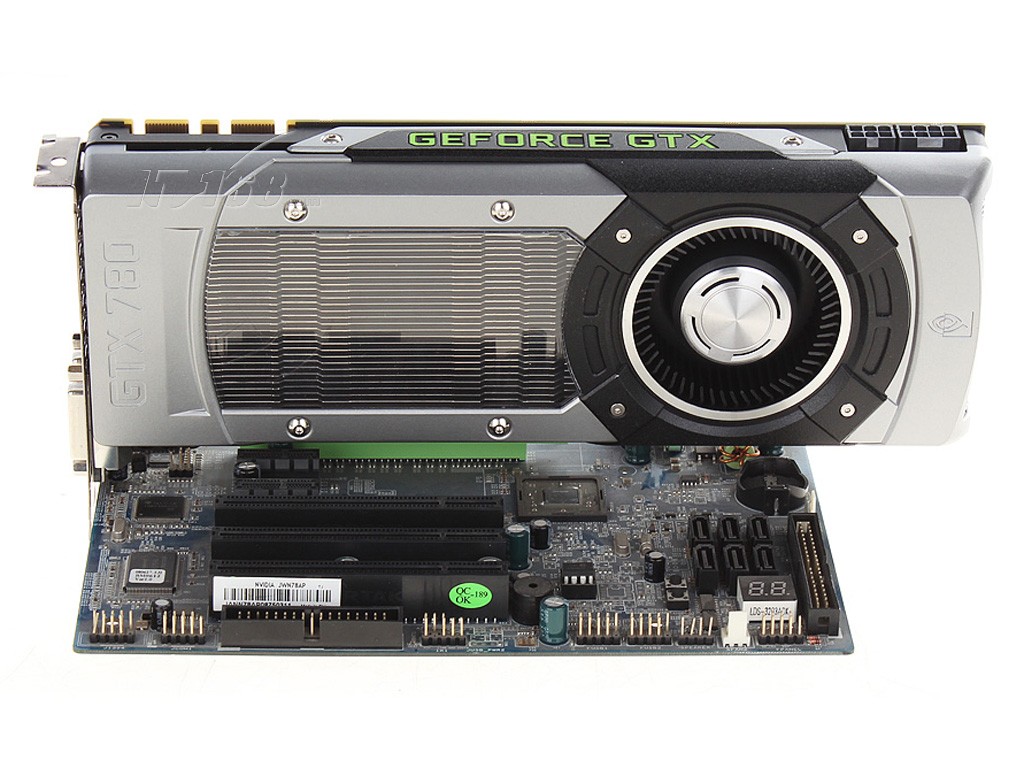 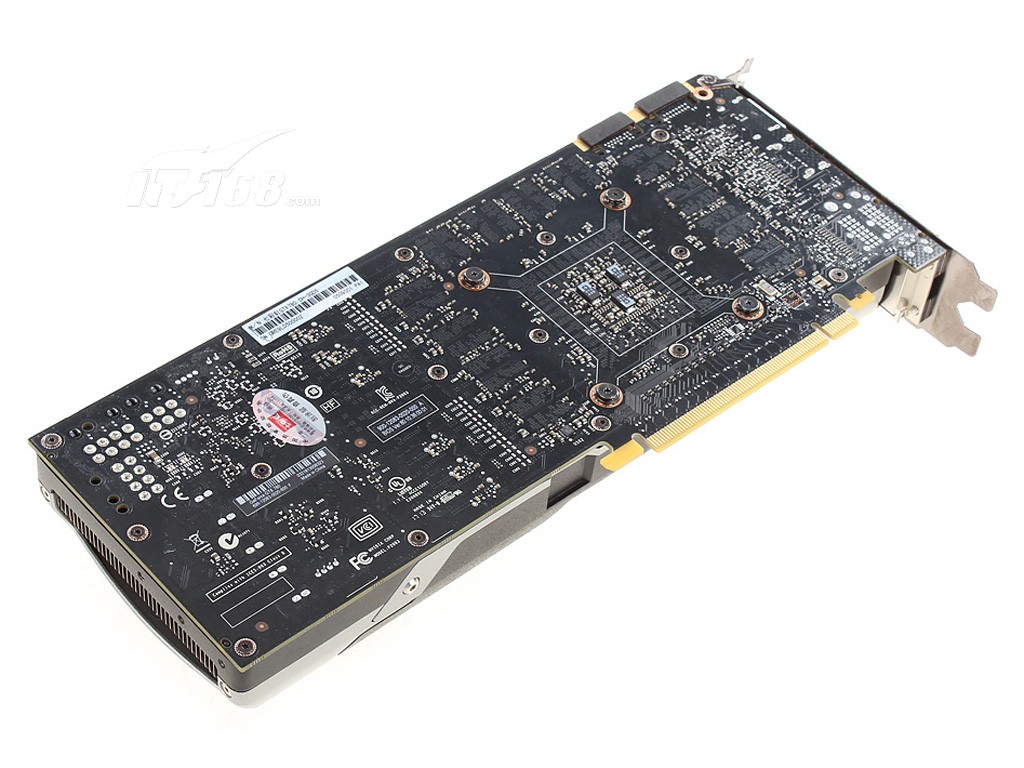 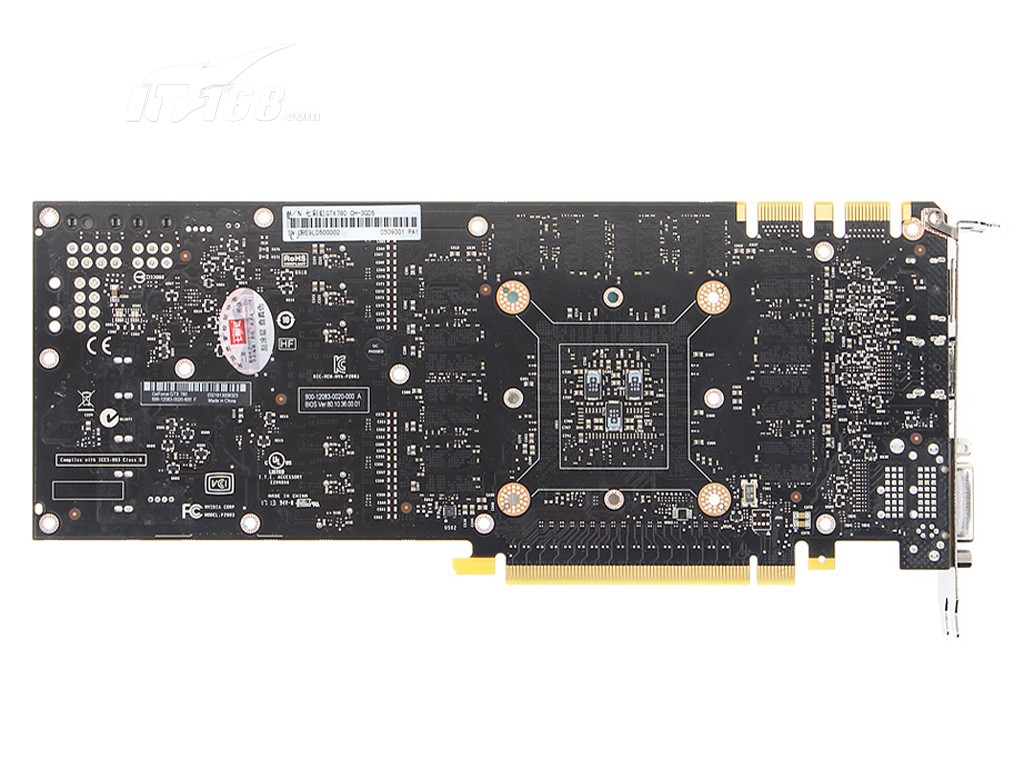 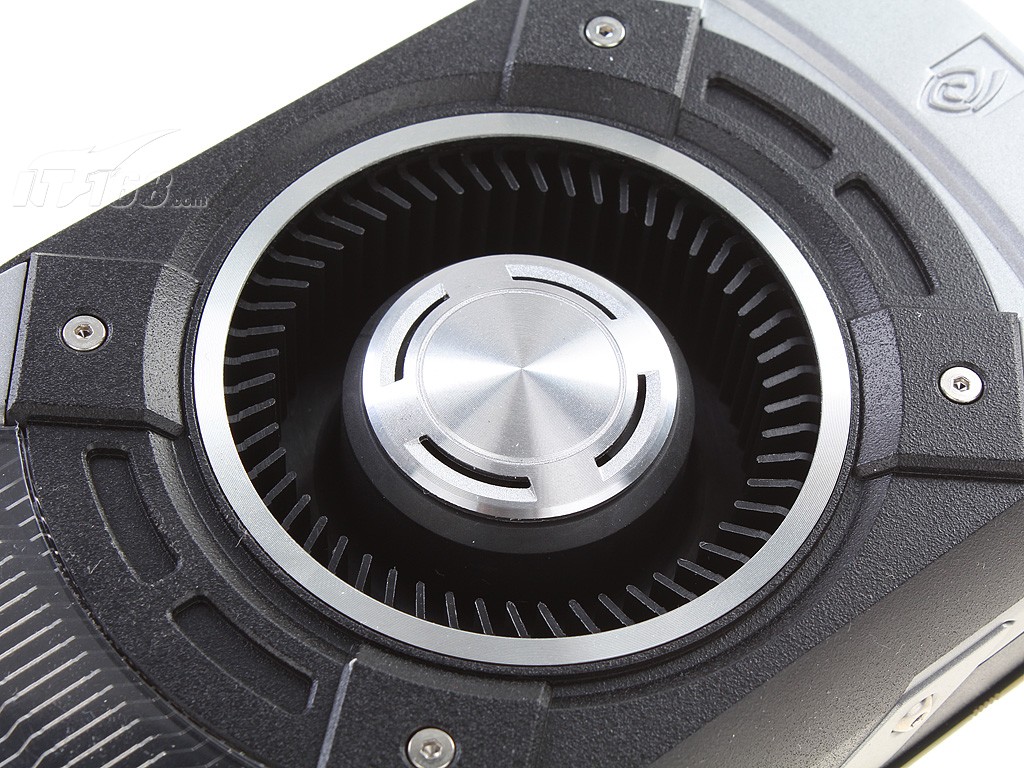 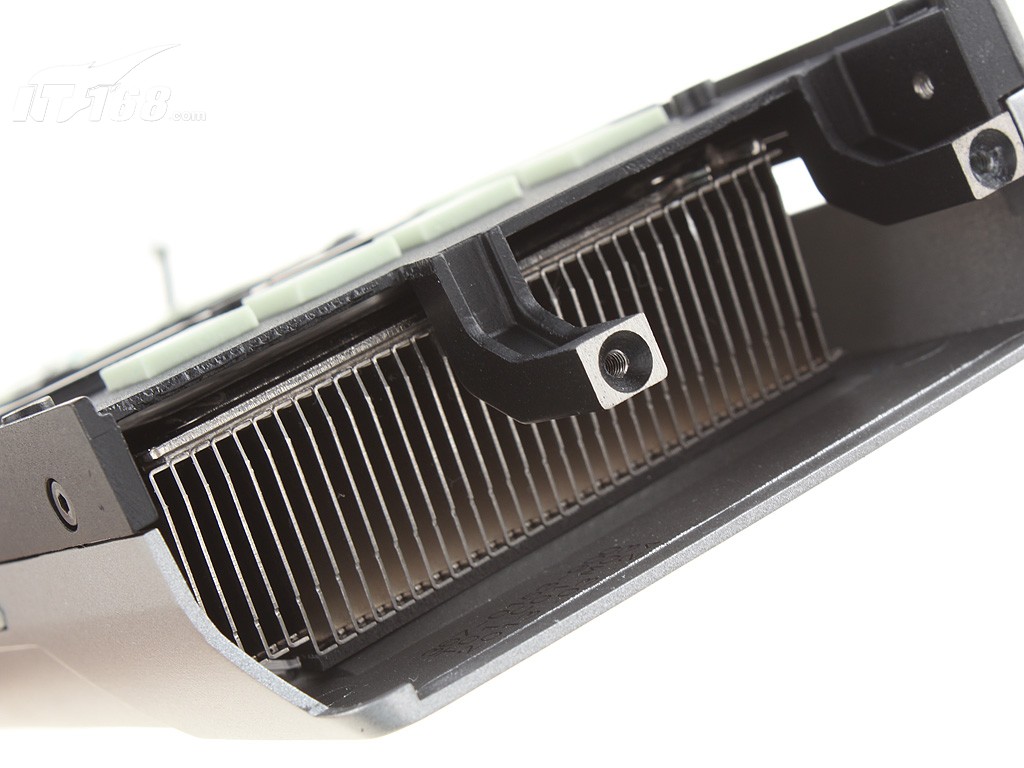 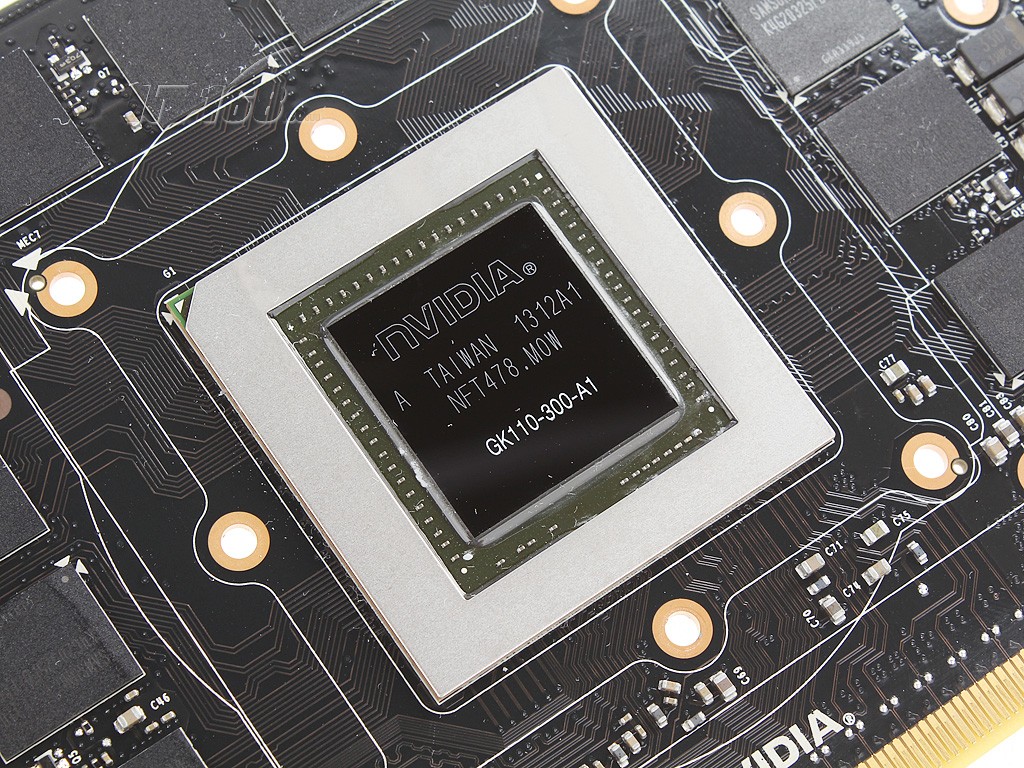 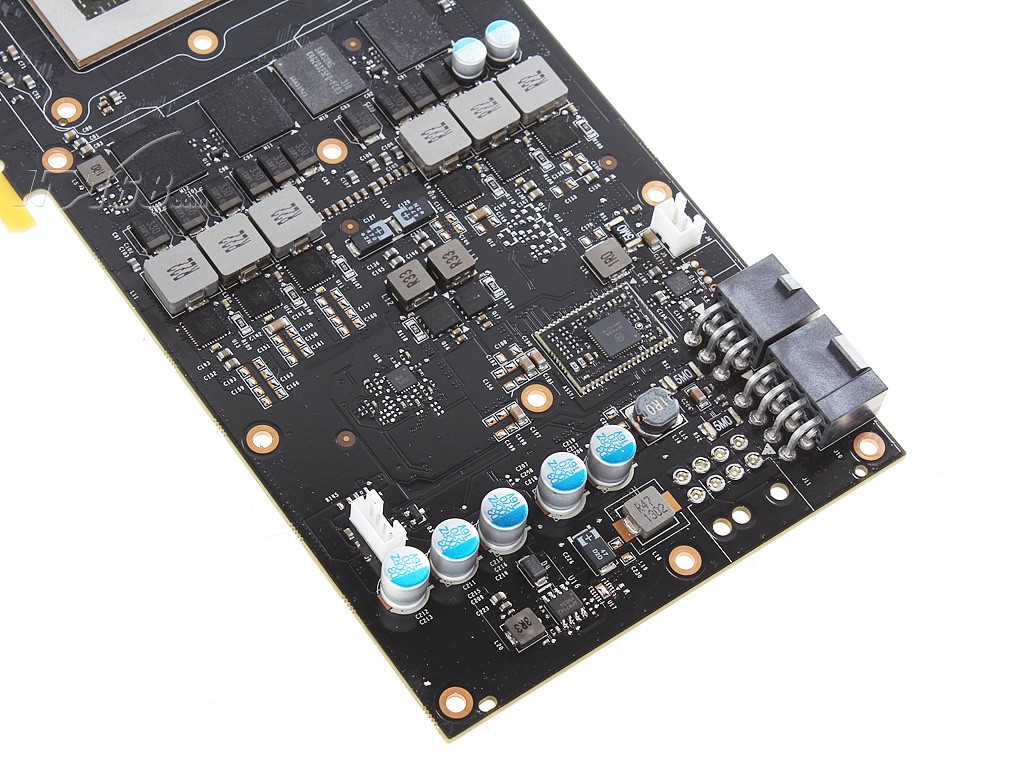 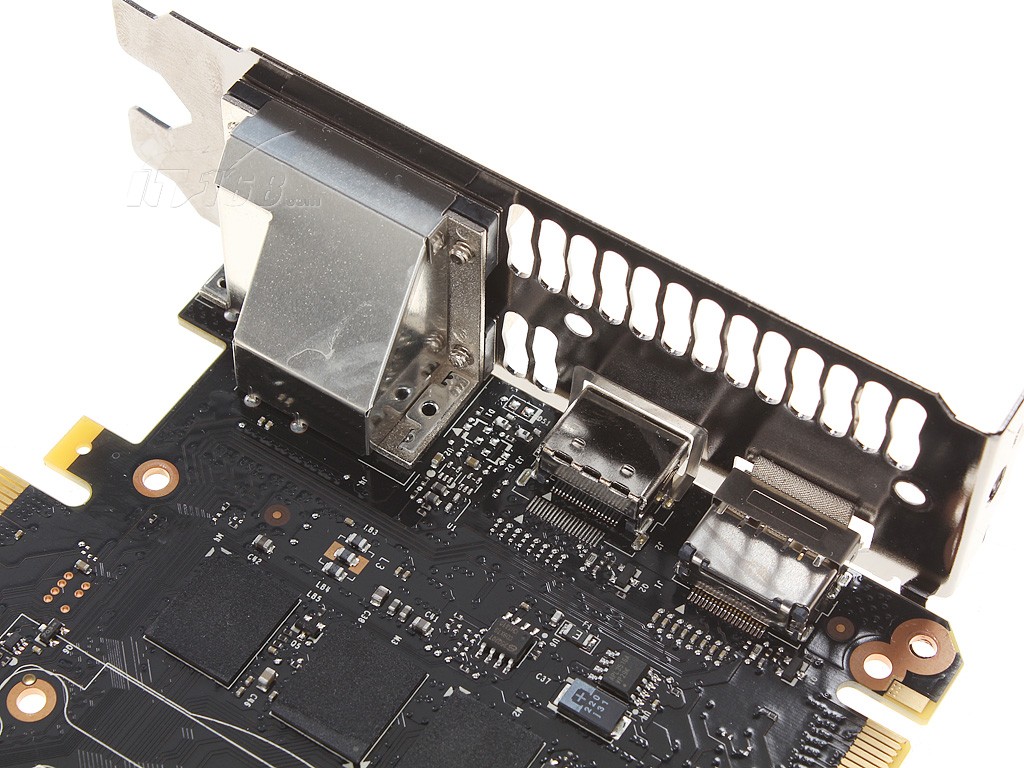 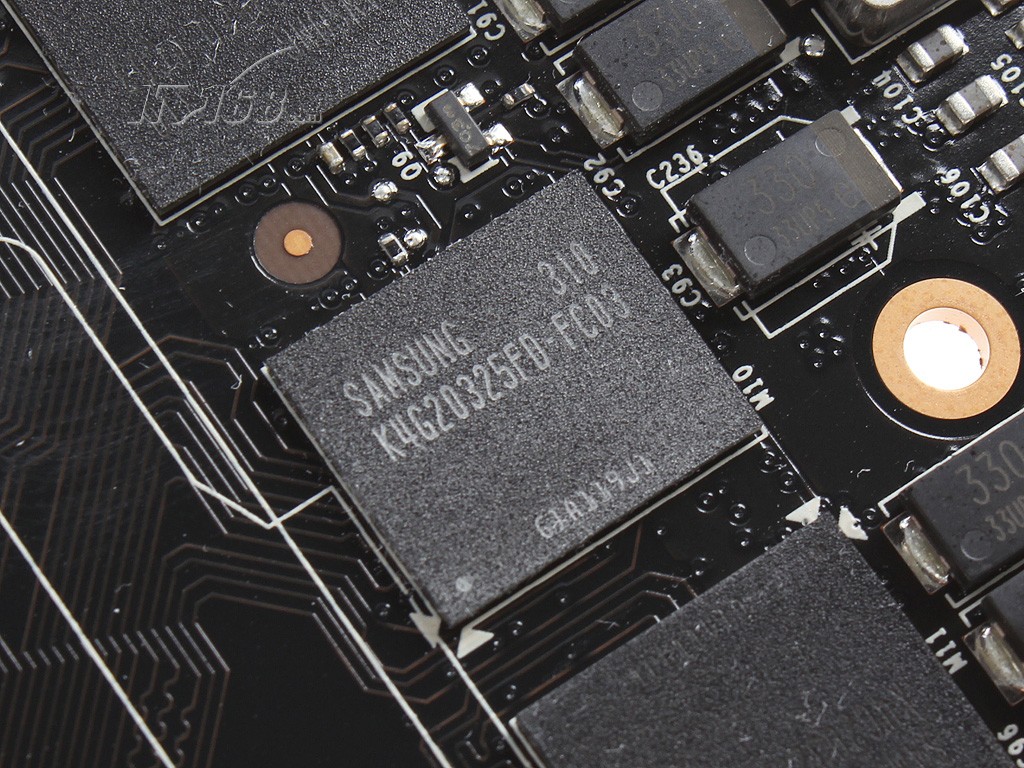 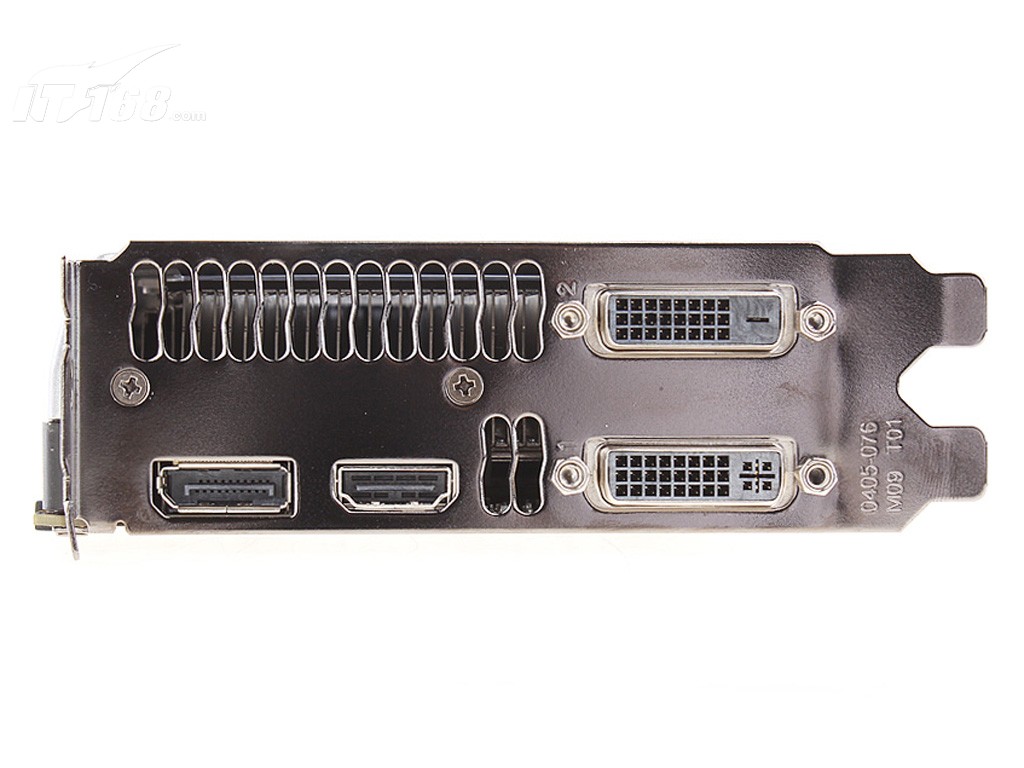 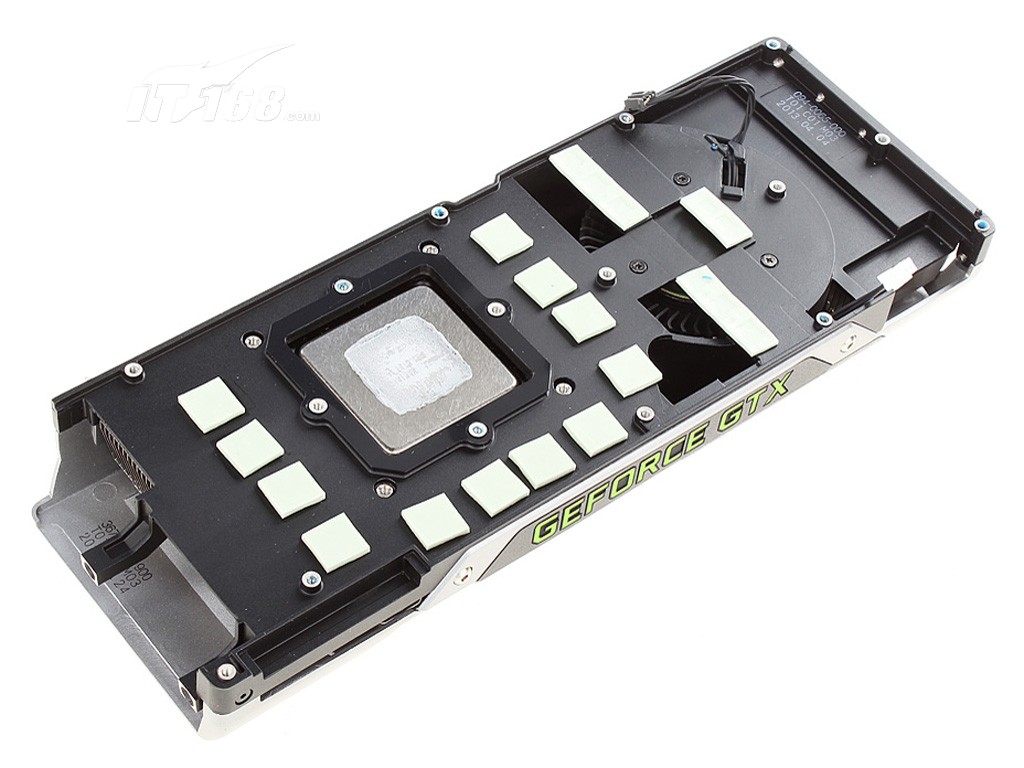 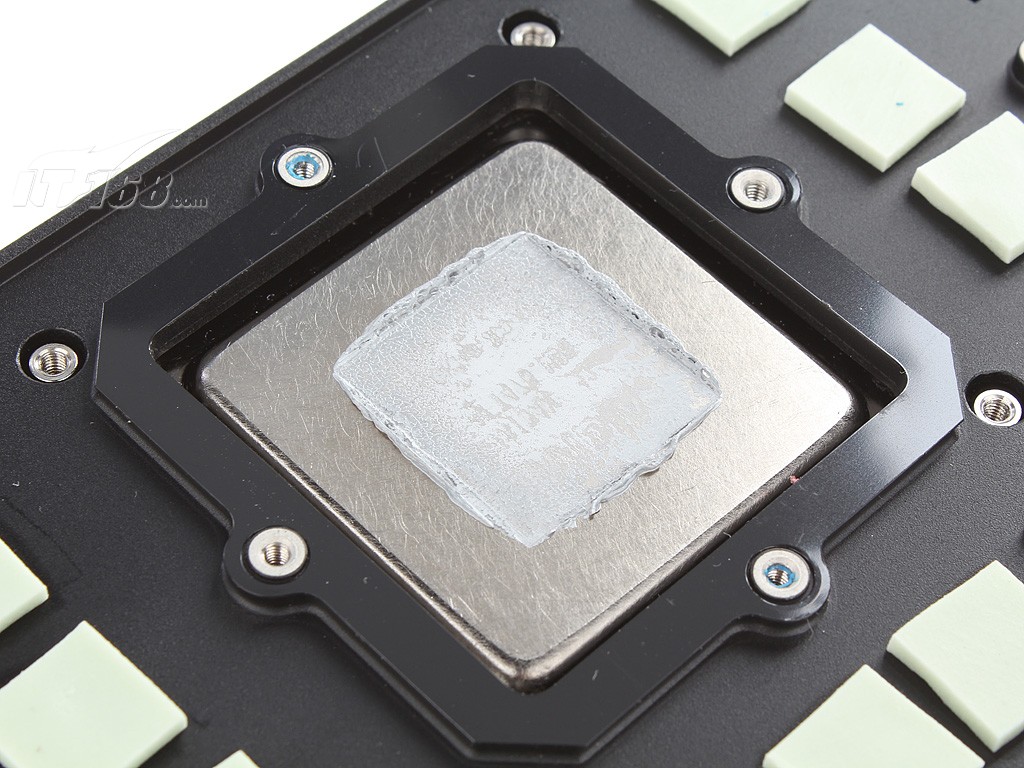