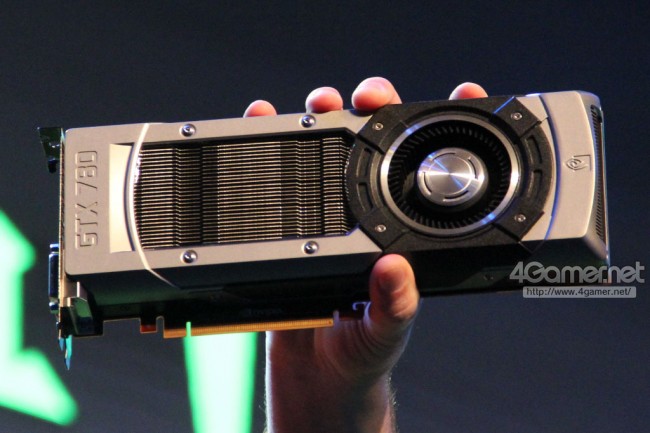 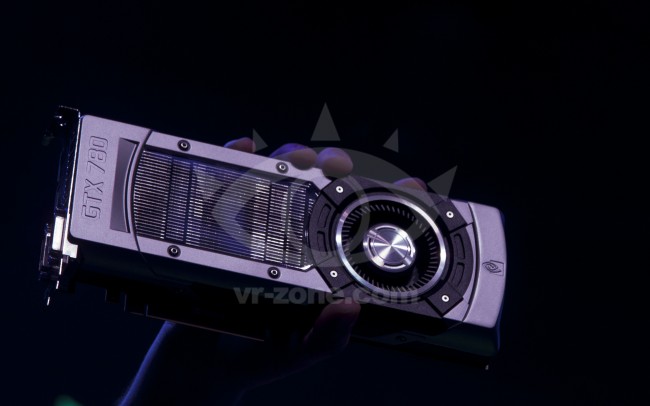 You might have not heard about it, that NVIDIA has already announced its GTX 780. This allegedly happened during the GeForce eSports competition, where Scott Herkelman, a General Manager GeForce GTX at NVIDIA, has shown the GeForce GTX 780 to the public (he didn’t say the name though, but it’s not that hard to read). Looks like they copied the idea from AMD, when they shown their HD 7990 without saying much.

Moving back to PNY, apparently the first pictures of their retail models have emerged. First take a look at both. 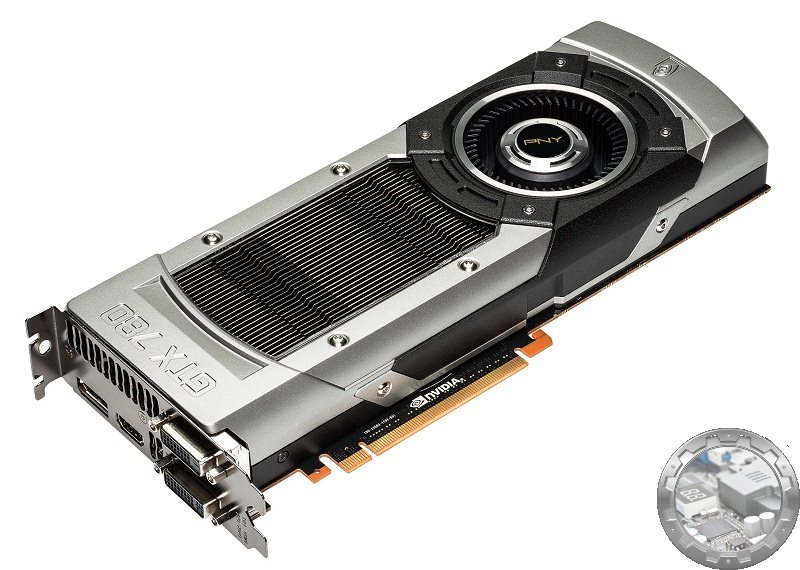 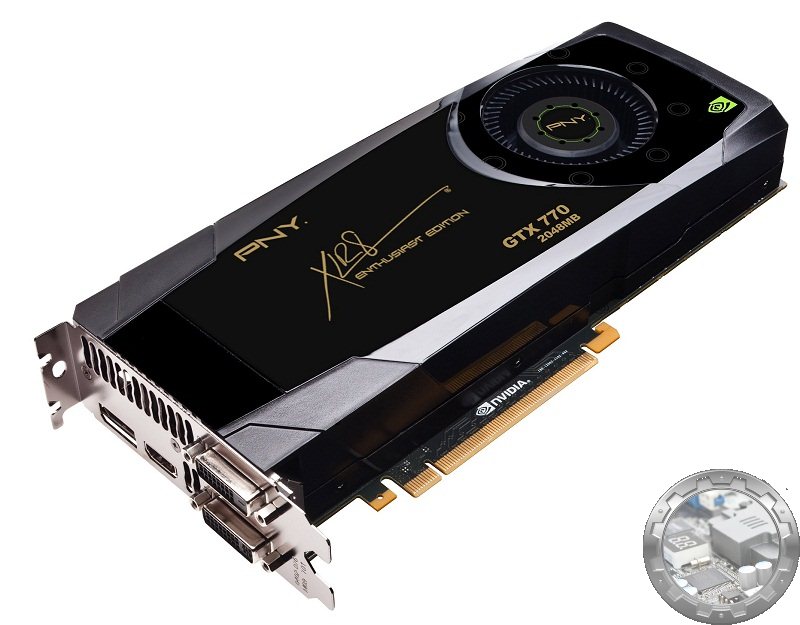 Apparently, PNY will only use GTX TITAN cooler for their GTX 780, which, if you think about, actually makes sense. Their cards are usually cheaper than others, so using a plastic reference cooler from GTX 680 for their GTX 770 could lower the price even further ($400?).

The PNY GeForce GTX 780 is a different story. The card has a full reference cooler from the TITAN and a very sexy sticker.  It is running at stock settings, so expect no record breaker. It’s too early to talk about the clocks of this specific model, since some cards using GPU Boost 2.0 operate faster than others, but it should run somewhere at 863/902 MHz. Card is obviously packed with 3GB GDDR5 memory, while the GTX 770 has 2GB. These are the first pictures that fully shows the display connectors of both cards (two DVIs, HDMI and DisplayPort). 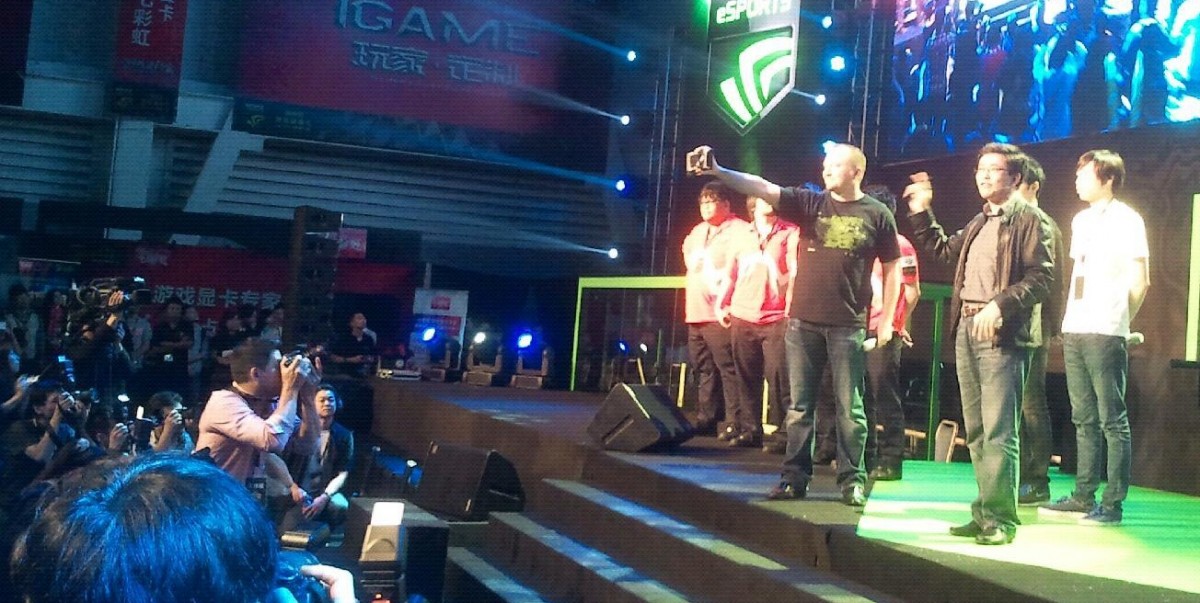