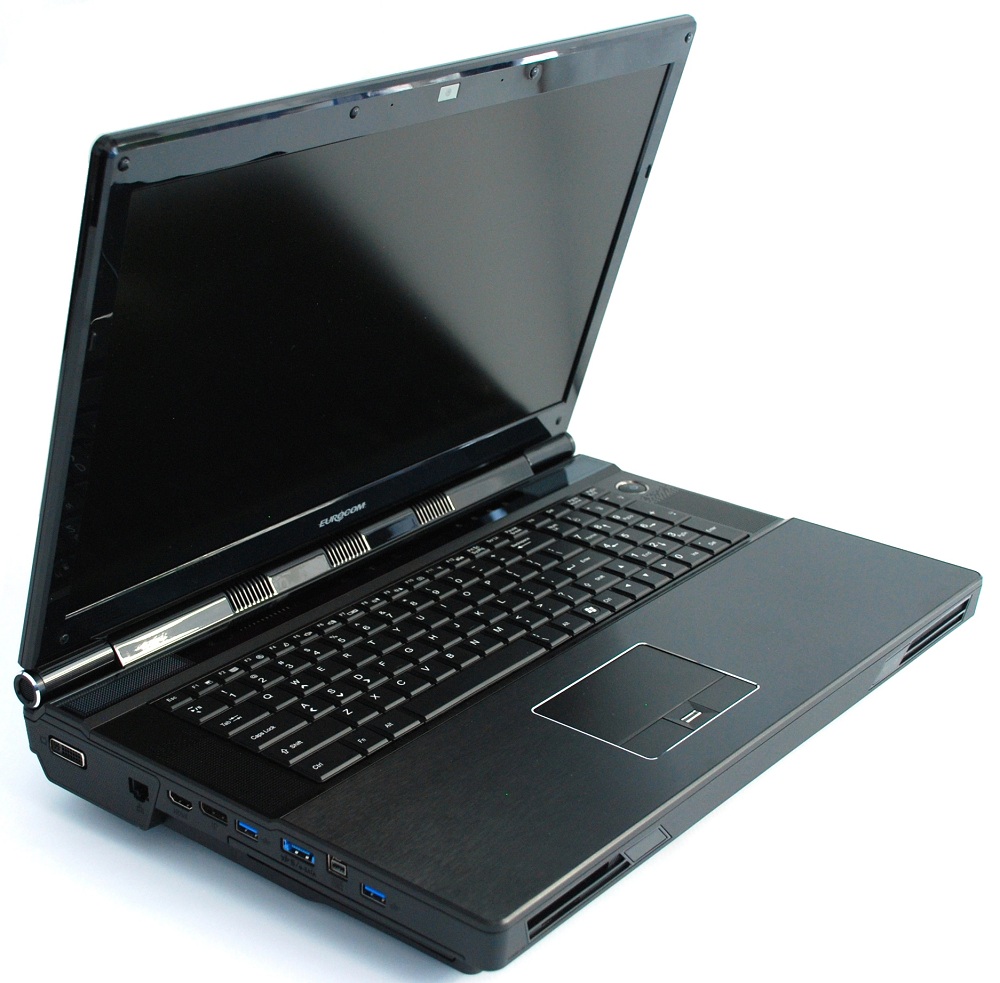 “The EUROCOM Panther was already the most powerful laptop in the world and is now even more powerful with the introduction of dual AMD Radeon HD 8970M graphics processors to accompany the Intel Core i7-3970X processor, 32 GB of available memory and up to 4 storage drives” Mark Bialic, Eurocom President.

The newest and most powerful AMD Radeon 8970M graphics processors is supported to give Eurocom customers the ultimate flexibility to customize their Panther Laptop into the ultimate Gaming System or Professional Laptop. The EUROCOM Panther Laptop series supports an MXM 3.0b interface with the ability to support two 100W GPUs in CrossFireX.

The addition of the AMD Radeon HD 8970M, the highest performing mobile solution from AMD, gives Eurocom customers a superior choice of video processor options to configure into their new Eurocom Panther or upgrade into their existing system. The AMD Radeon 8970M GPUs in single and CrossFireX offers customers a greater selection of video processor options to fit any preference or performance level.

The AMD Radeon HD 8970M core is able to boost from 850MHz to 900MHz because the Panther offers the thermal and voltage headroom to do so. The 8970M supports PowerTune, which allows to automatic overclocking and underclocking of the graphics card as long as the GPU is within its TDP range.

The Panther 4.0 is based on Sandy Bridge-E X79 Express chipset and supports a complete line of Intel LGA2011 desktop processors, consisting of Intel Core i7, Intel Core i7 Extreme and Xeon processors. The three types of processors running up to 4.0 GHz, with 6 cores and 12 threads with the Intel Core i7-3970X or 3.80 GHz, with 8 cores and 16 threads with the Intel Xeon E5-2690, offer customers various levels of high performance computing capabilities. The Intel X79 express chipset delivers maximum processing power and next generation high speed storage interface.

Enjoying the latest games and content is all about visuals. The Panther line of gaming laptops from Eurocom support beautiful full high definition 1080p 1920×1080 matte and glossy displays with the option to go with a super fast refresh 120 hz panel to eliminate ghosting and maximize your ability to dominate your opponent in the latest games.

Using quad channel memory, the Panther is able to support 32 GB DDR3-1600 memory. Support for four storage drives allows the Panther to have up to 4 TB of RAID 0/1/5/10 storage via Solid State, Hybrid or Hard Disk drives.

A wide range of connectivity and expansion technologies are supported, such as USB 3.0, Firewire 800, Expresscard 34/54, eSATA, HDMI 1.4a, Display Port 1.2, DVI-I and a 9 in 1 media card reader, in addition to several others. The expandability of the Panther allows it to accommodate additions to its capacity and capability. ExpressCard technology is designed to deliver high performance, modular expansion. 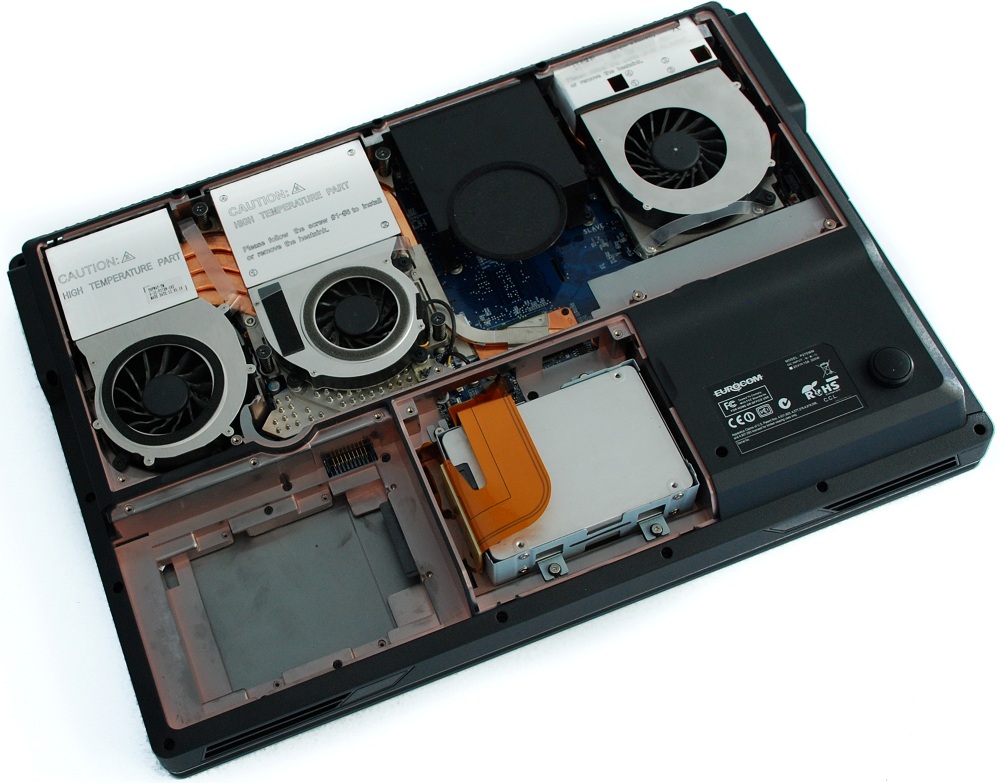 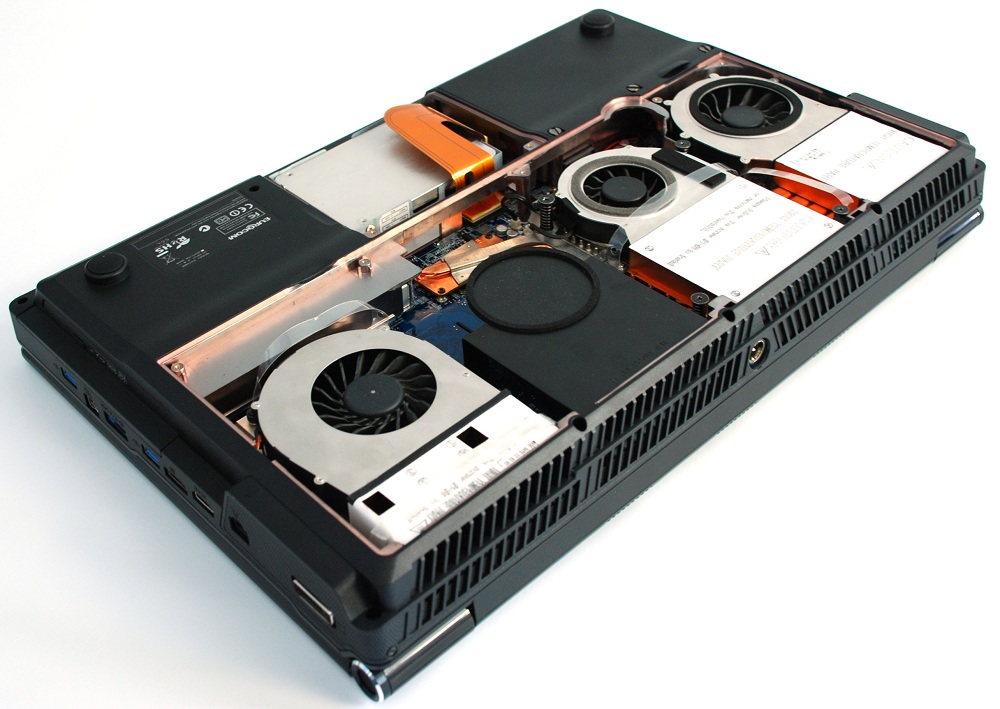 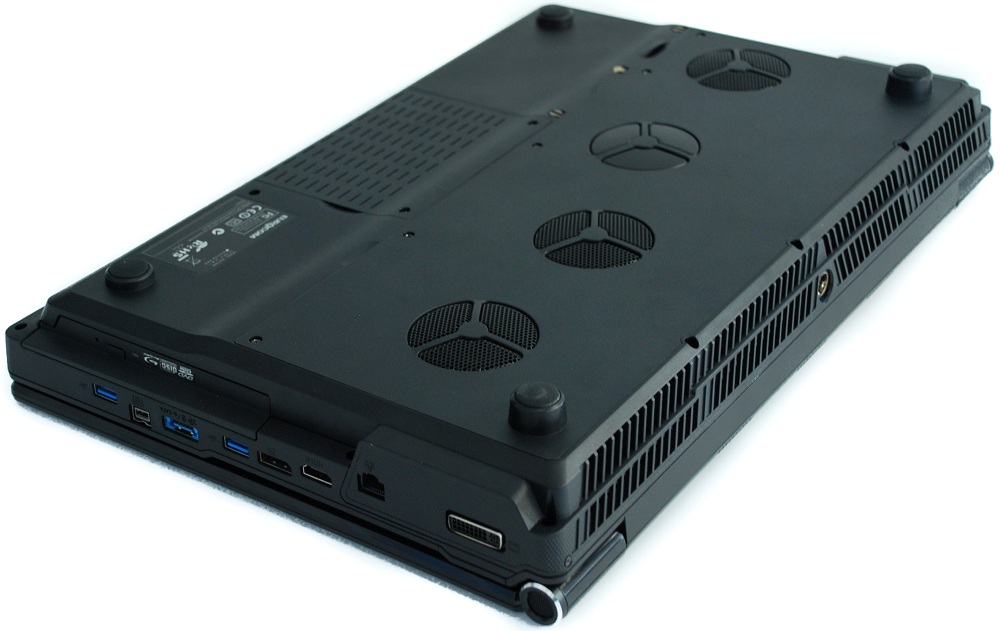 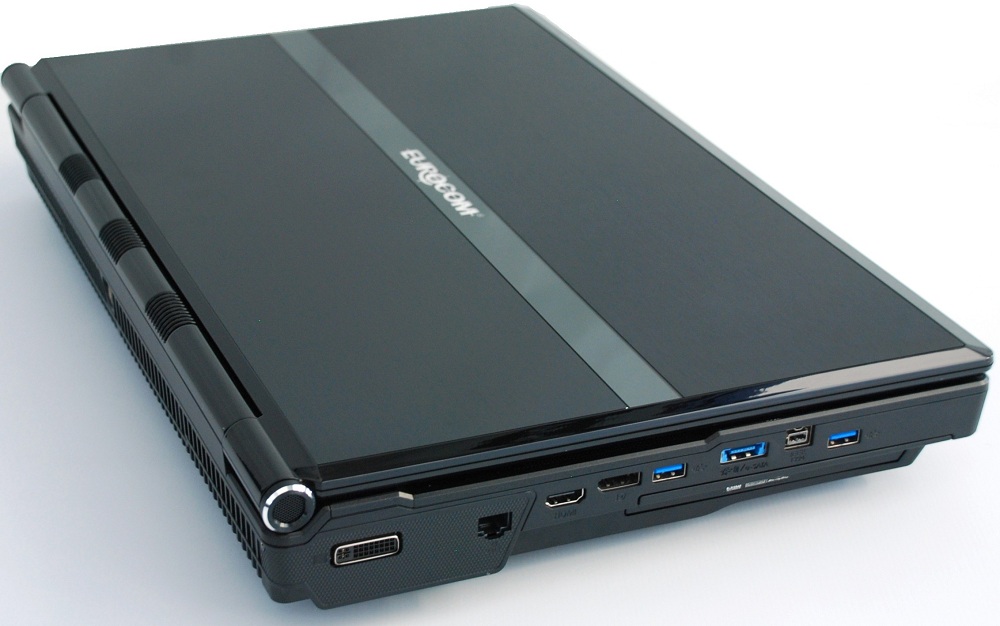 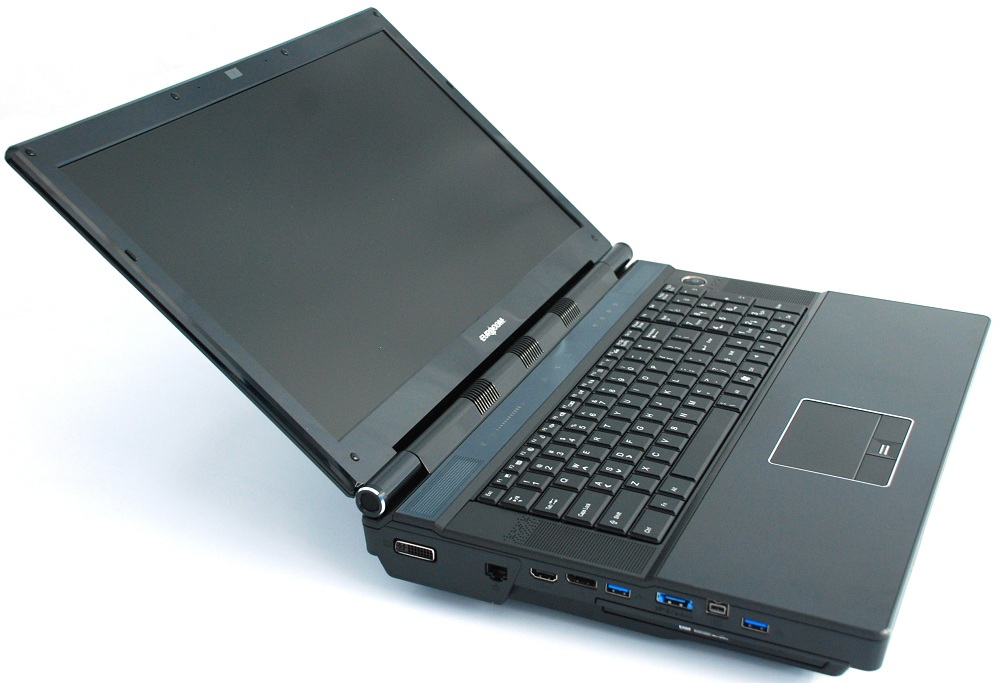 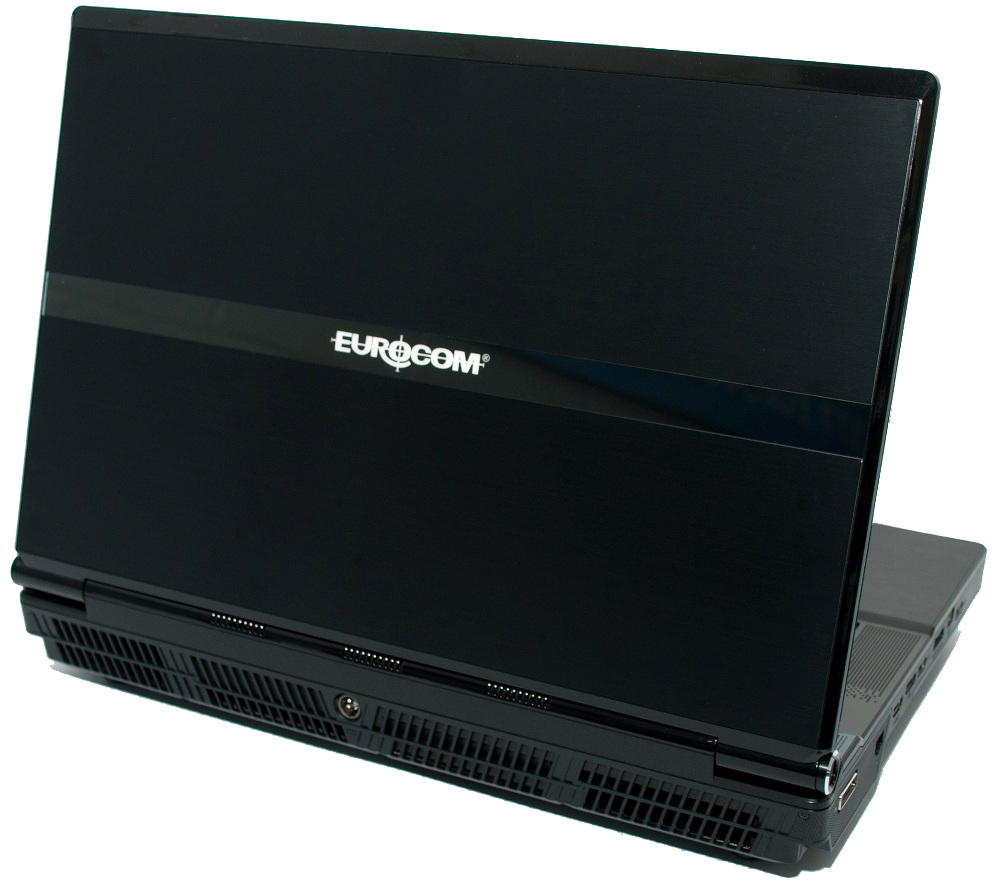 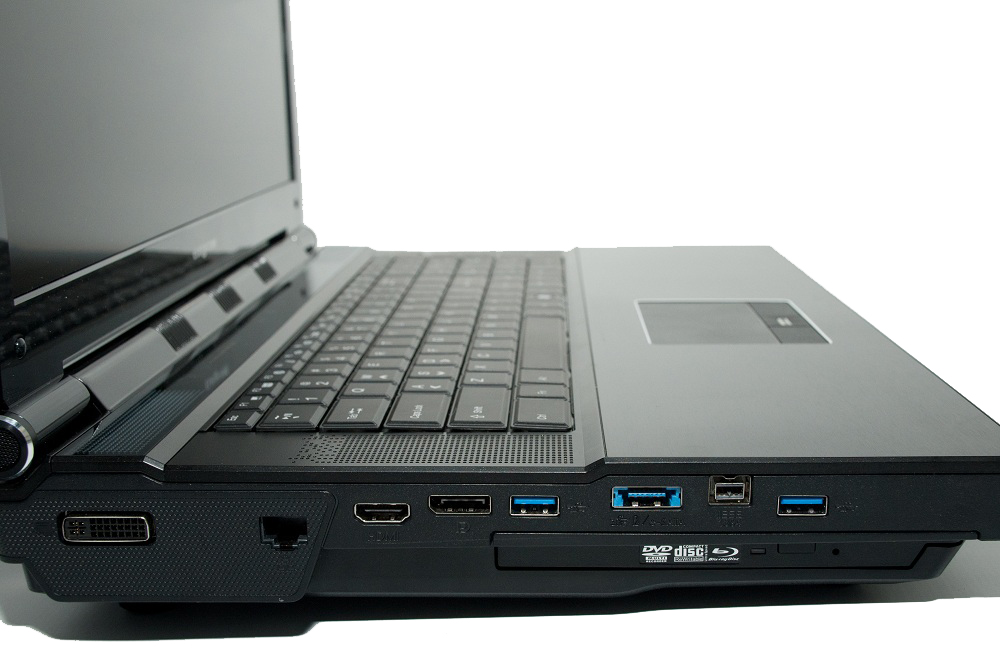 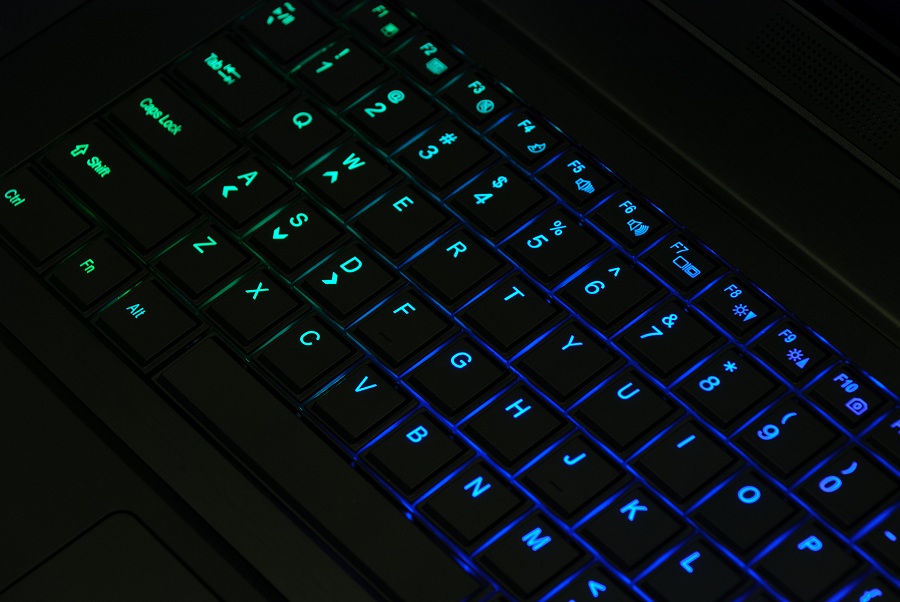