This week is surely dominated by mobile graphics cards news.

Following the recent news about the GeForce GTX 780M, we have a first unit being sold separately. A qualification sample, which passed a 3DMark testing has been listed on ebay. For a price of $1,499.95 you have the opportunity to be one of the first owners of GeForce GTX 780 graphics card, only this would be a mobile version. According to the seller, the card was tested with Alienware M17X R4 and M18X R2 notebooks. It would be wise to consider buying the sample only if you have such model. Of course, the price is high, but this is what you have to pay for first GTX 780M model, which packs 4GB of memory. The card is using a N14E-GTX-A2 GPU, which is a derivative of a desktop GK104 GPU, the GTX 680M has N13E-GTX model. Here is the GTX 780M in full glory. 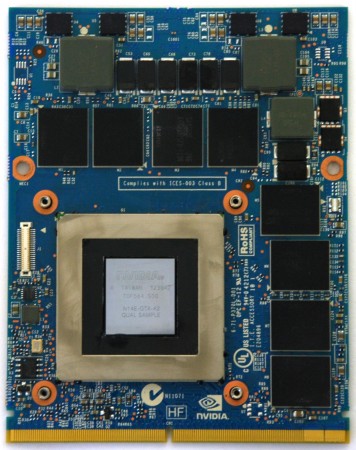 NotebookSpec reviewed the MSI GX70 notebook, which has a Radeon HD 8970M on board. Since their gaming test does not include a comparison to NVIDIA’s cards, I will just stick to the synthetic part.

Apparently the Radeon HD 8970M tied with AMD A10-5750M APU is not the best solution out there. While providing a significantly better graphics performance (30% over GTX 680), the overall combined score is considerably poor, giving 13% slower experience with A10-5750M. As far as we consider synthetic benchmarks proper for a comparison of both GTX 780M and Radeon HD 8970M, then we may assume the two graphics card offer a very similar performance.

On the other hand, the combined score taken with a performance preset gives us a completely different list. Bear in mind that the CPU has a big impact on these numbers. It would be more wise to actually compare both AMD and Intel platforms separately. 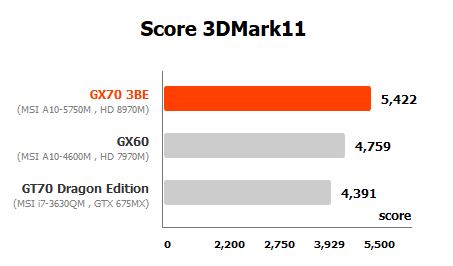 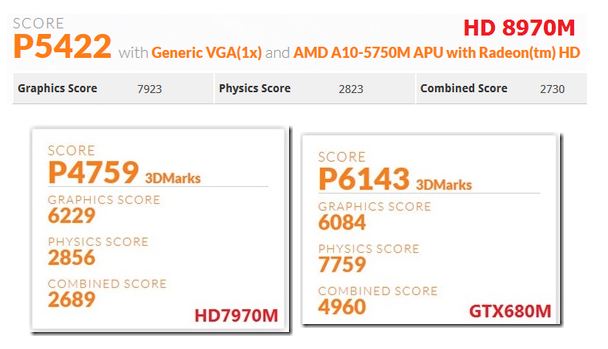 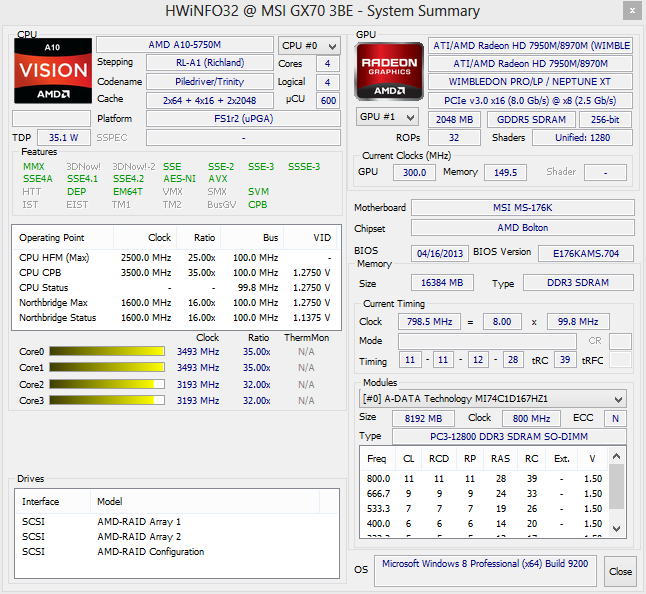 AMD Radeon HD 8970M is powered by Neptune XT GPU. We think this is in fact the same processor which comes with HD 7970M (Pitcairn-based). The GPU itself has 1280 Stream Processors and 32 ROPs. The card is equipped with 2GB memory across 256-bit interface. It is believed that the only actual change was made to the clock speeds. It’s worth saying that HWINFO doesn’t properly recognized the GPU, because it lists HD 7950M right next to the HD 8970M. 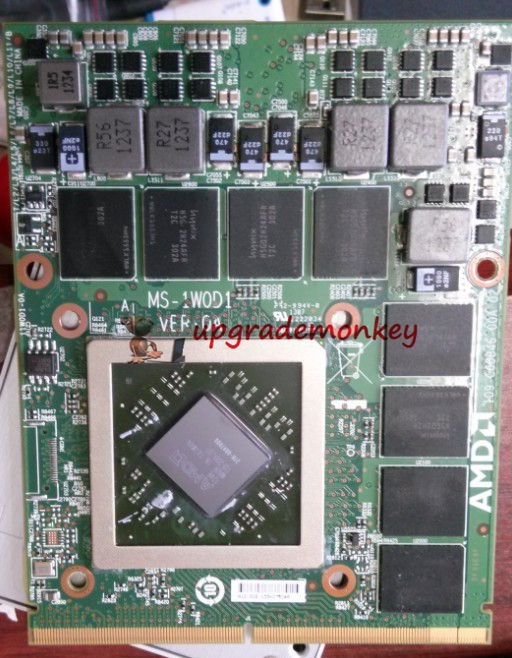 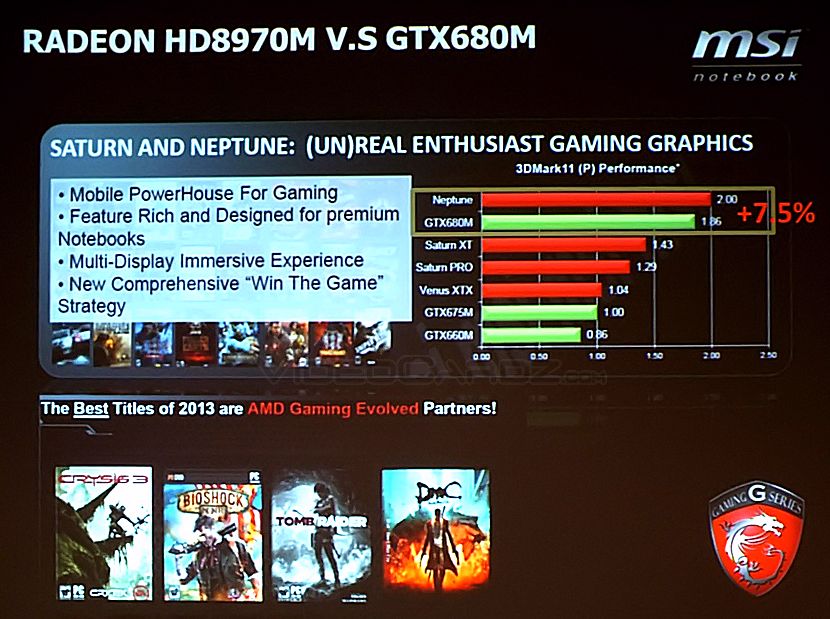