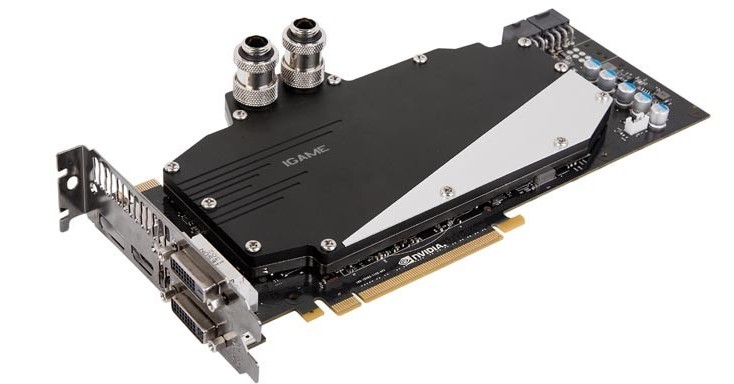 Colorful was preparing a liquid-cooler GTX TITAN for a while. They asked their fans which design would be perfect for them (you can read more about it at WCCFtech). Turns out, they already chose the design for their final product.

So called iGame GTX TITAN “Oceanus” has a waterblock covering the most important components. The interesting feature is that the cooler has a removable metal shield, giving a full visual access to the internal liquid chambers. The PCB is from the reference model, but the configuration is different. The card is clocked at 954/1006 MHz for base and boost clocks respectively. That’s a 20% higher frequency than the original TITAN. The new Colorful’s model is equipped with a standard 6GB GDDR5 memory across 384-bit interface. The memory clock was not changed. Apparently even Colorful, known for various highly modified PCBs, was not allowed to alter the layout of the board — card still makes use of a 6+2 phase design.

The iGame GTX TITAN is equipped with two DVIs, one HDMI and DisplayPort. The card was designed for a e-sport competition held in Shanghai, there’s no information about a worldwide availability. 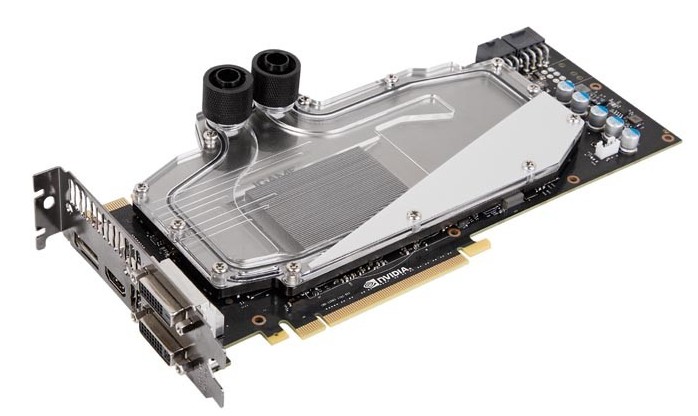 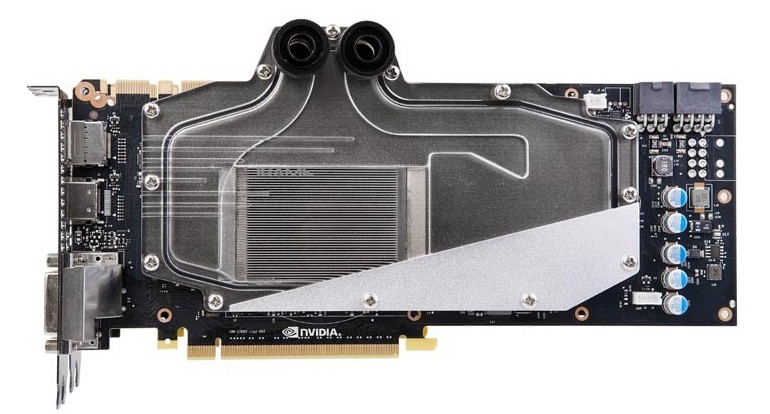 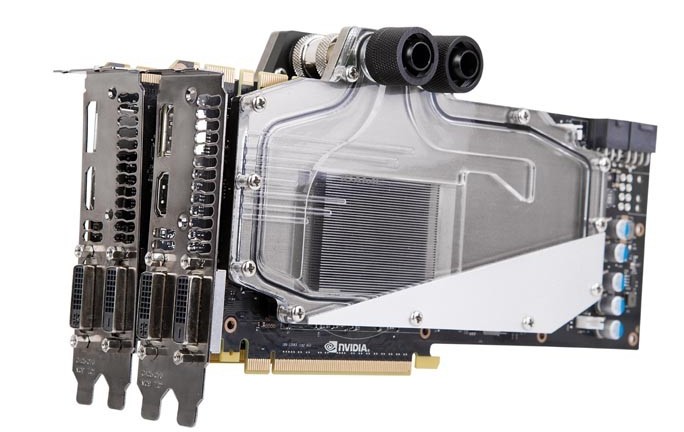 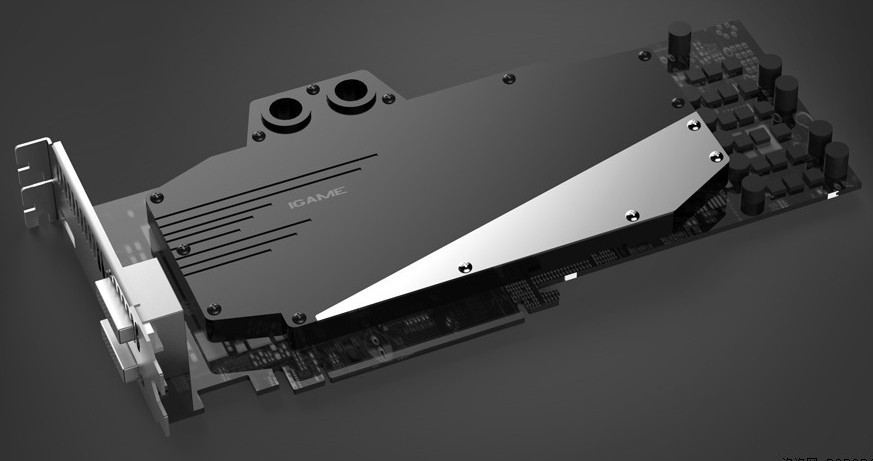