Guys over at OCaholic are monitoring the database of validated entries from CPU-Z. This way they not only discovered multiple Z87 motherboards, but also two new graphics cards, which happen to be the upcoming flagships of both main manufacturers.

Believe it or not, they also found the AMD Radeon HD 8970 there. Before we start to celebrate I would like to remind you that there’s a separate OEM Radeon HD 8000 series. Taking that and the posted screen-shot into the account, I would assume that’s exactly what we are looking at. On the other hand we have the GTX 780, which should arrive in three weeks. Interestingly the validation reports that the card would support DirectX 12. You can read more about the upcoming high-end segment of GeForce 700 series in my previous entry.

But let’s get back to the Radeon HD 8970. We may actually be wrong about the OEM part. So far no picture of the rebranded HD 7970 to 8970 OEM was posted, only the HD 8950 OEM card. Here you have a solid data, which I assume was not altered by the source, suggesting that the HD 8970 is on the loose. Does this mean we will see both GeForce 700 Series and Radeon HD 8970 non-OEM on Computex? Let’s wait and see.

I replaced the screenshots with the original ones (without blank areas). It appears that OCaholic posted faked images. The ones below have slightly different data that the one posted by the site. The DirectX 12 thing is surely made up, so is the Crosshair IV from ASrock. Also if you notice the date of the validations (which is the same on both images), you will drive further conclusions — yes they are from January. 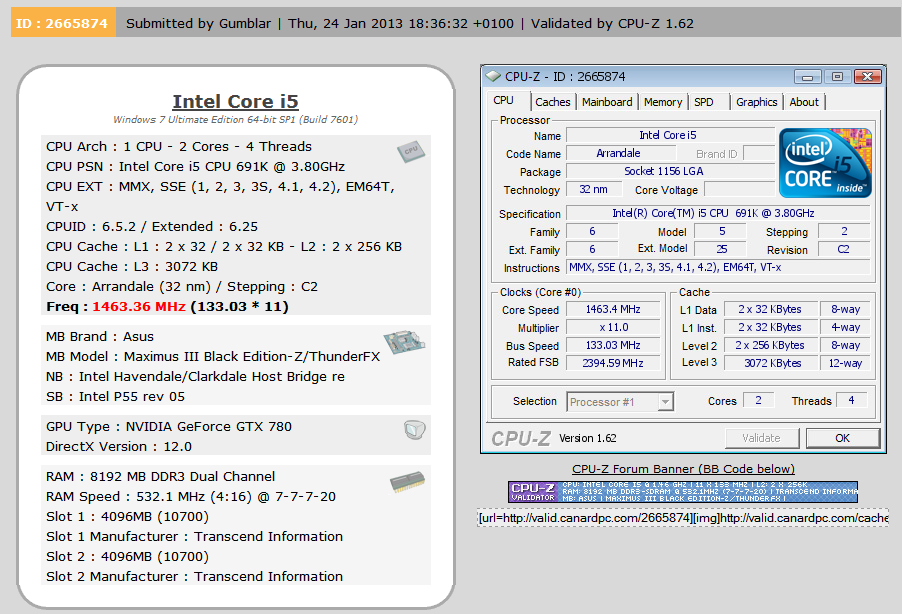 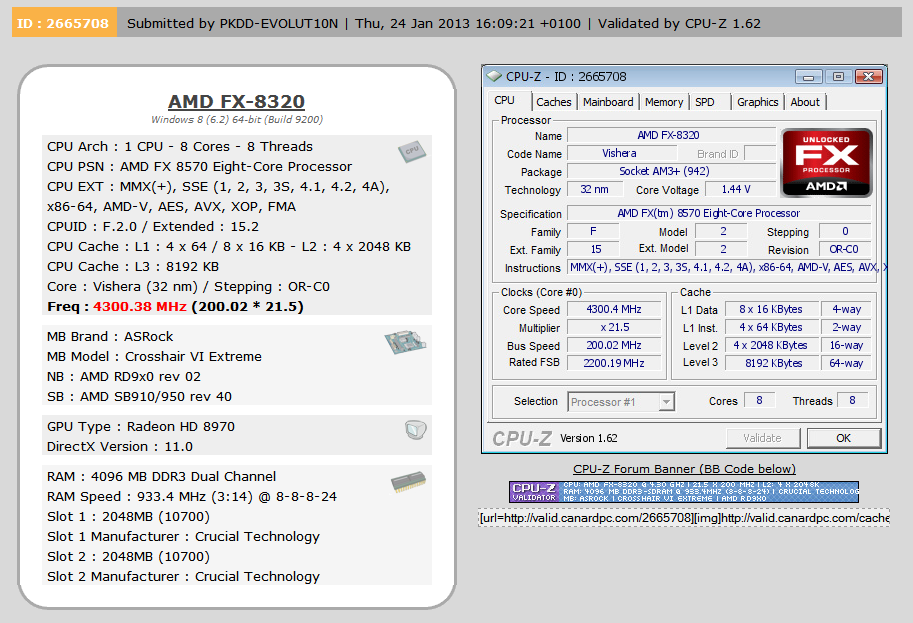