The upcoming AMD Radeon dual-gpu graphics card has been spotted on Ebay.

AMD Radeon HD 7990 codenamed Malta, is the latest addition to the manufacturer’s lineup. Despite the availability of the custom models AMD decided to launch a reference model. Along with some fresh pictures we also have a full specifications. What is worth noting is that the card is an engineering sample, so for instance, there’s no information about the boost clock, which will surely be available on the retail unit.

The sample of the HD 7990 is clocked at 950 MHz for cores and 1500 MHz for memory. It is powered by two 8-pin power connectors, with a TDP of 375 W. The memory is split in 3GB for each GPU, with a total buffer of 6GB. Card is equipped with four mini-DisplayPorts and one DVI. You can also see a full width backplate on the pictures below.

The AMD Radeon HD 7990 will be released on April 24th, which is supposedly a paper-launch date.

You can place your bid for the new AMD card here. 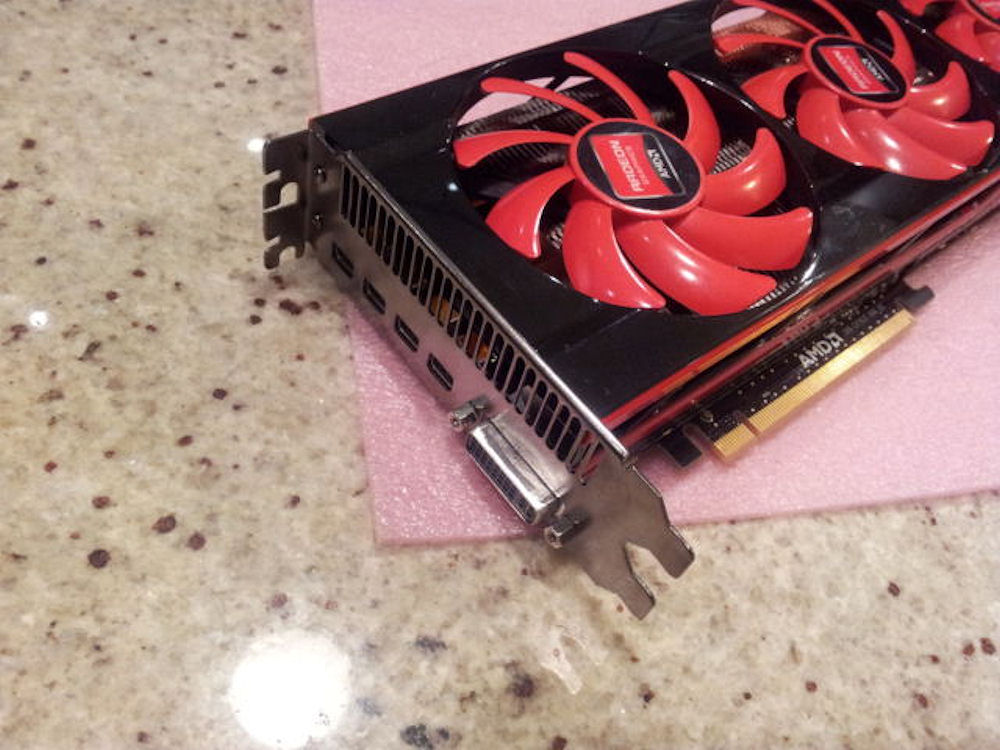 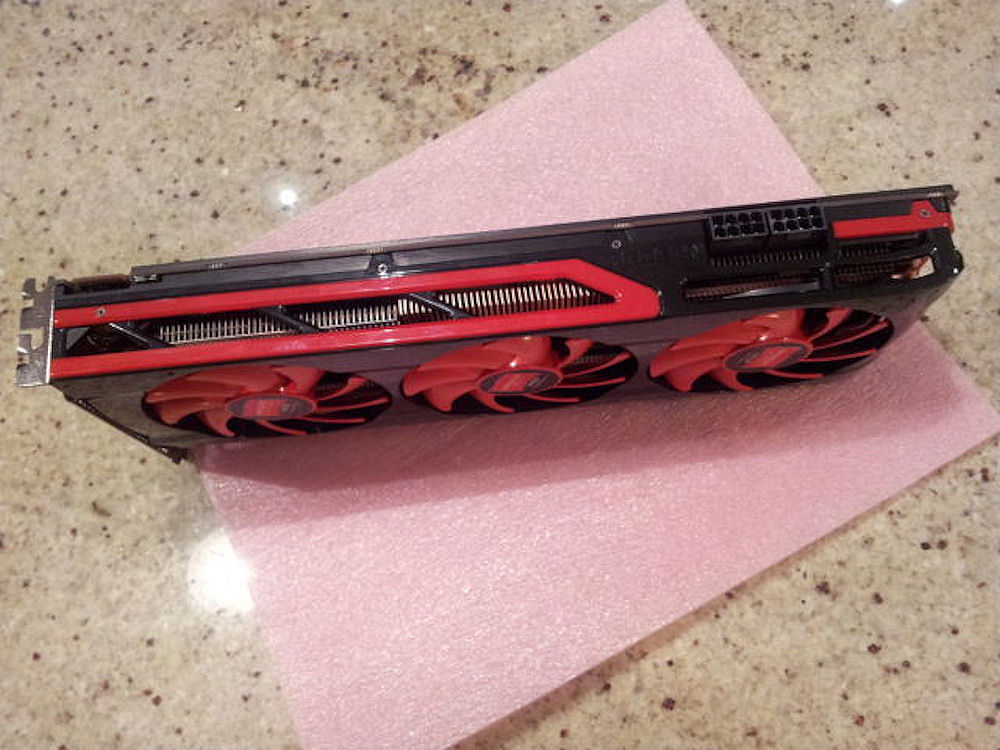 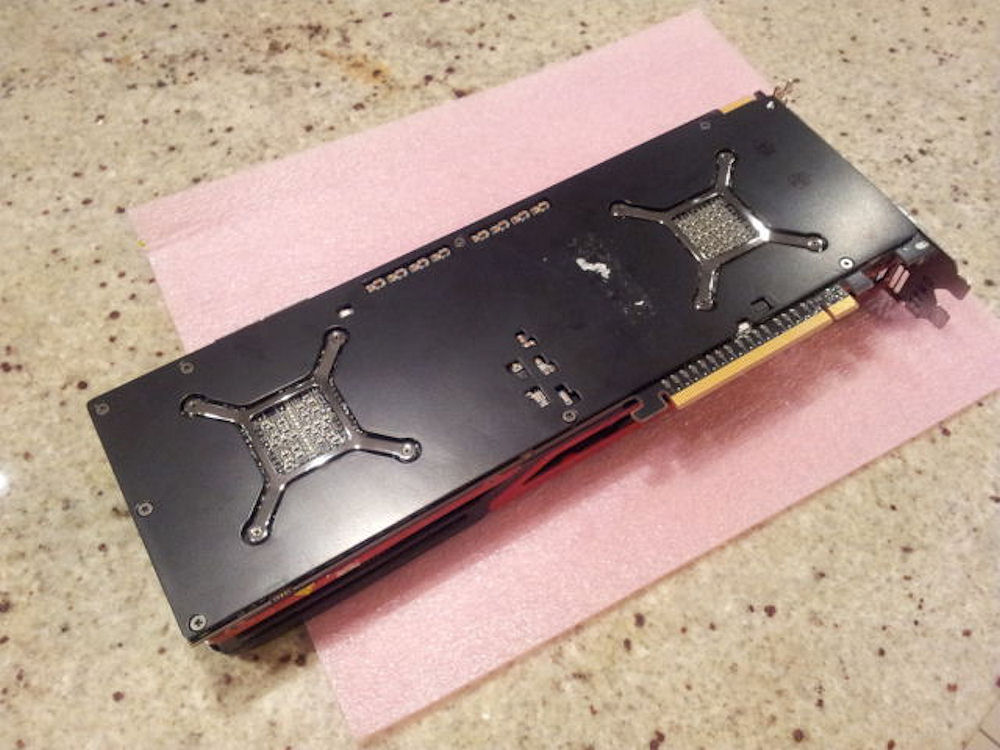 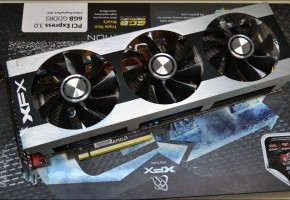 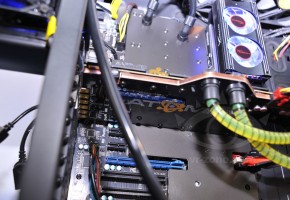 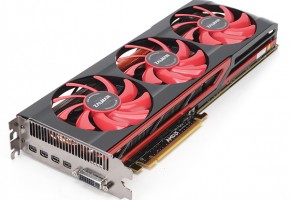 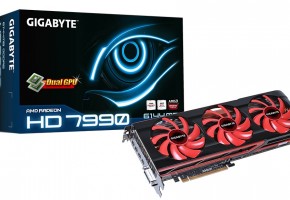 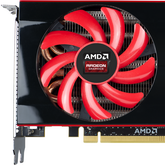