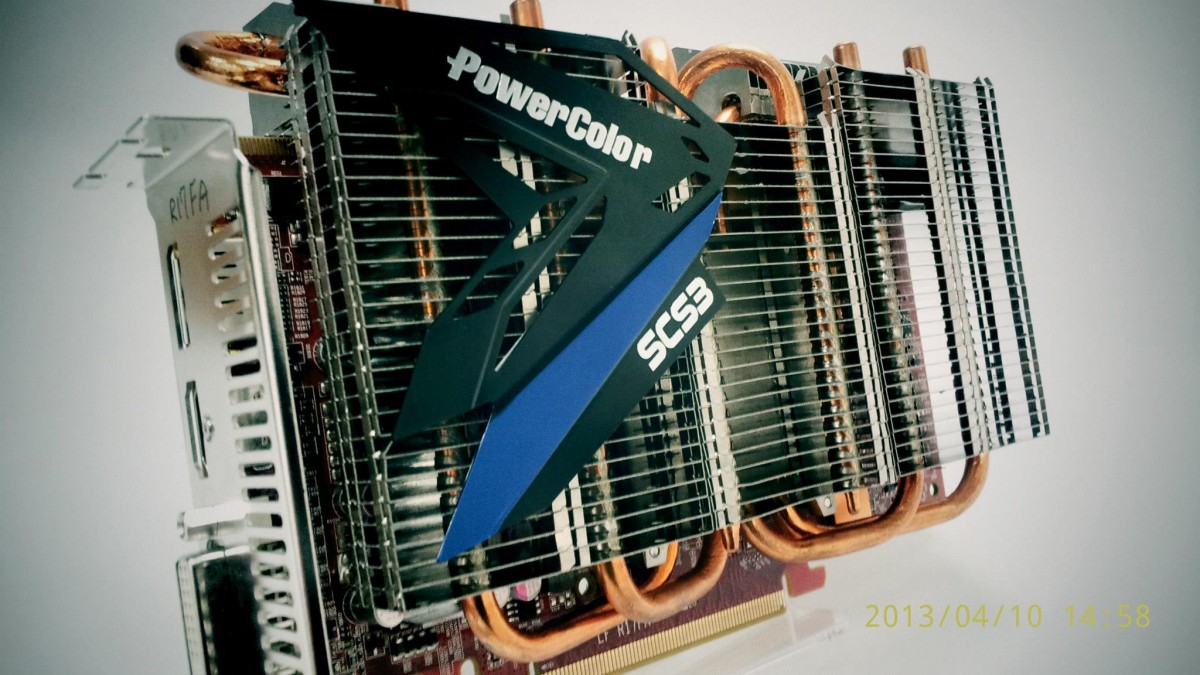 PowerColor is teasing its fans with a new Radeon HD 7850 graphics card, which doesn’t use any fans to cool itself down.

PowerColor shared two photos of the upcoming Radeon HD 7850 SCS3 model. The new cooler has three aluminum heat sinks, from which two are situated on the side. We can spot at least six U-shaped heat pipes which interlace with the fin array throughout it’s length. Manufacturer did not reveal any specifications details yet. Some people didn’t like the fact that this card requires more than two slots on the motherboard. However, that’s due to a tall construction of the cooler, which is a normal and necessary thing for the efficient cooling solution. PowerColor’s SCS3 is equipped with three display outputs: DVI, HDMI and DisplayPort. There is no word on the pricing and release date. 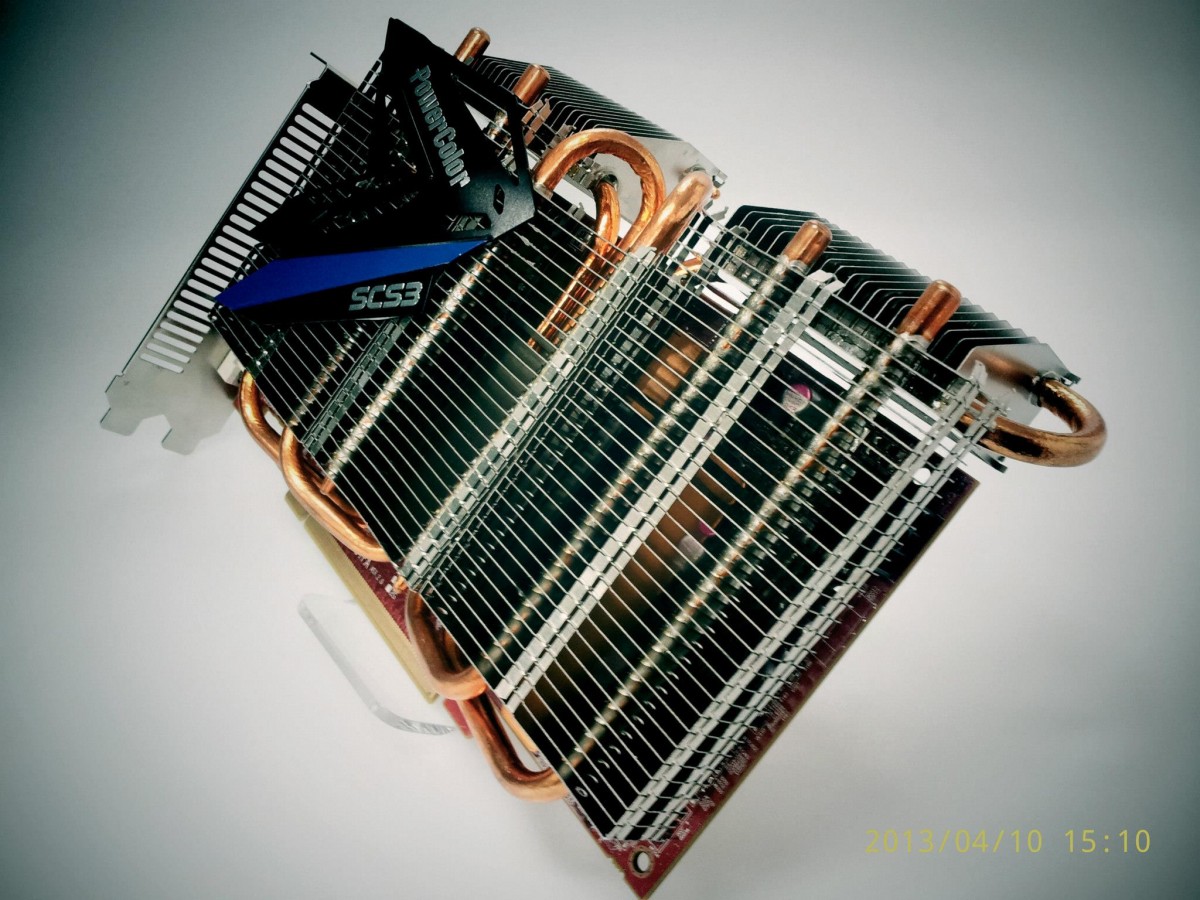