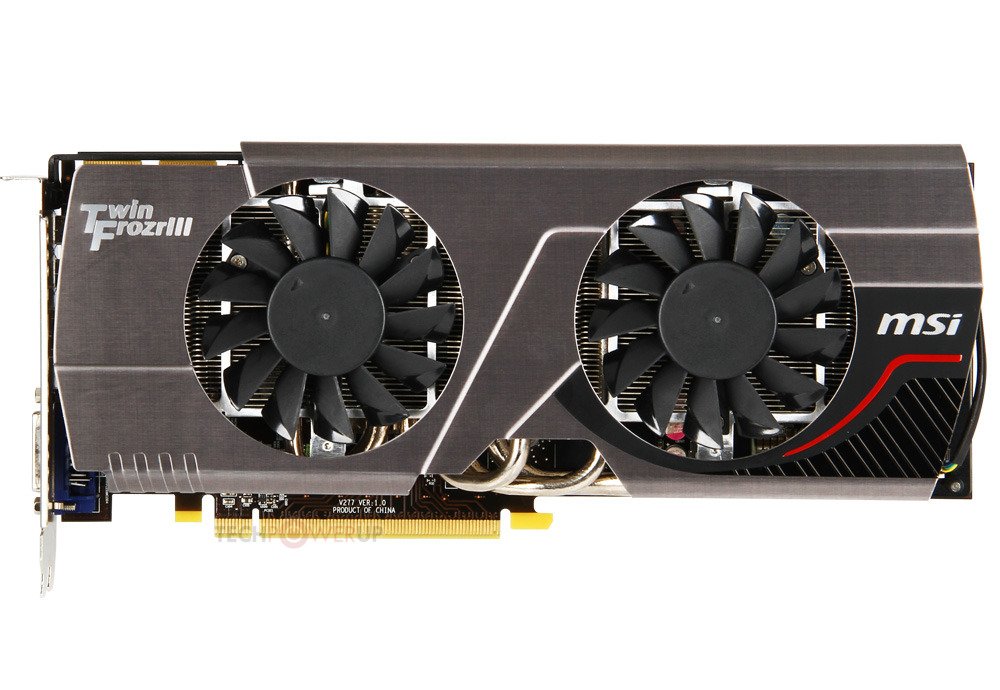 More than a year after the first Radeon HD 7970 graphics card were announced, MSI decided to introduce yet another variant of AMD’s flagship. The new model seems to be a cheaper variant of the GHz Edition.

MSI announced two models, both labeled as HD 7970 Boost Edition, and both featuring the same Twin Frozr III cooling. The model called R7970 TF 3GD5 BE is clocked at 925/975 MHz, while the OC Edition (R7970 TF 3GD5 BE/OC) is factory-overclocked to 1000/1050 MHz. Both cards feature 3GB memory clocked at 5500 MHz. So yes, these cards are a mix of the first Tahiti XT-based HD 7970 model and the GHz Edition with Tahti XT2 GPU. That’s since the reference core and memory clock is from the older one, but the existence of a boost state is definitely from the latter.

As mentioned above, both cards feature TwinFrozr III cooling solution, which packs two 80mm fans. The TDP was measured at 253W, which is only 3W above the original specs. Both cards are equipped with four display connectors: two mini-DisplayPorts, one DVI and HDMI. They require 6+8-pin power connectors. The availability date and the MSRP were not yet revealed. 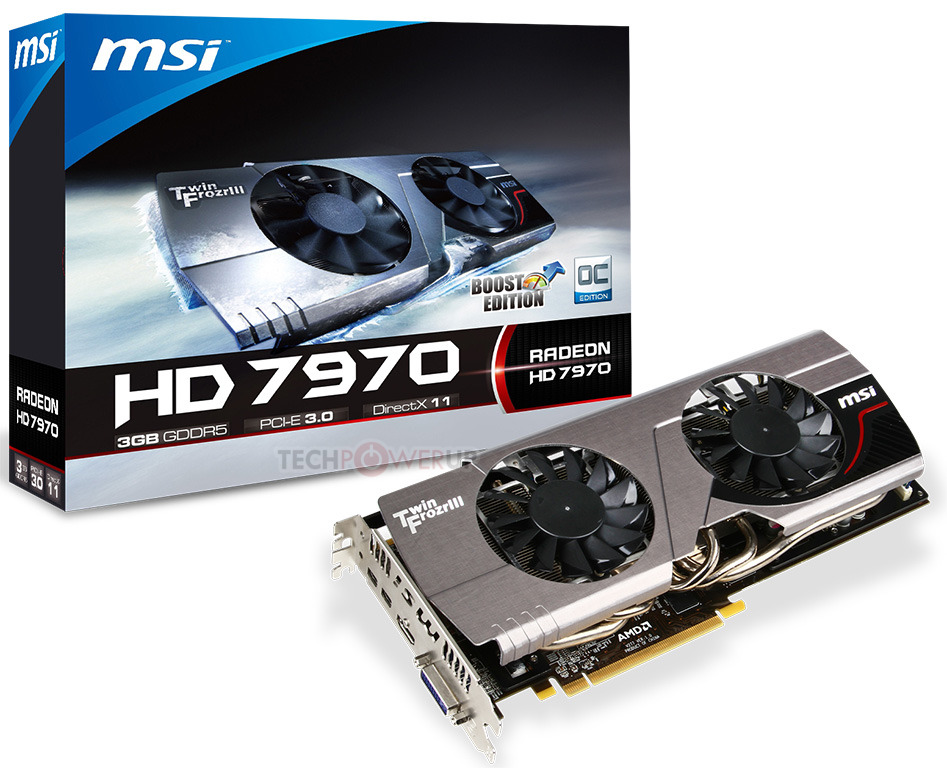 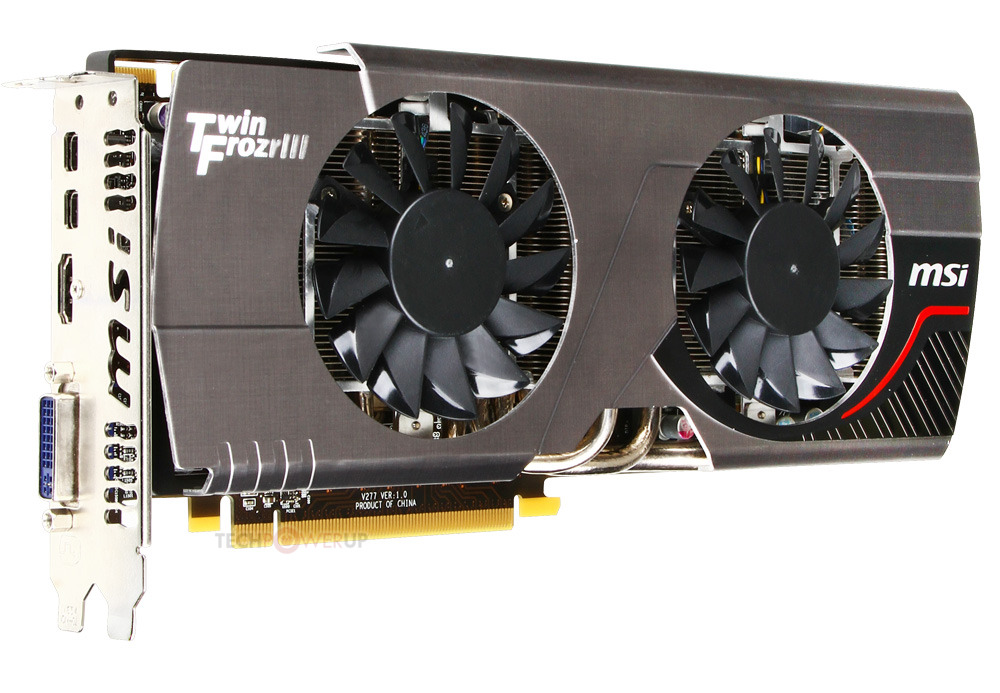 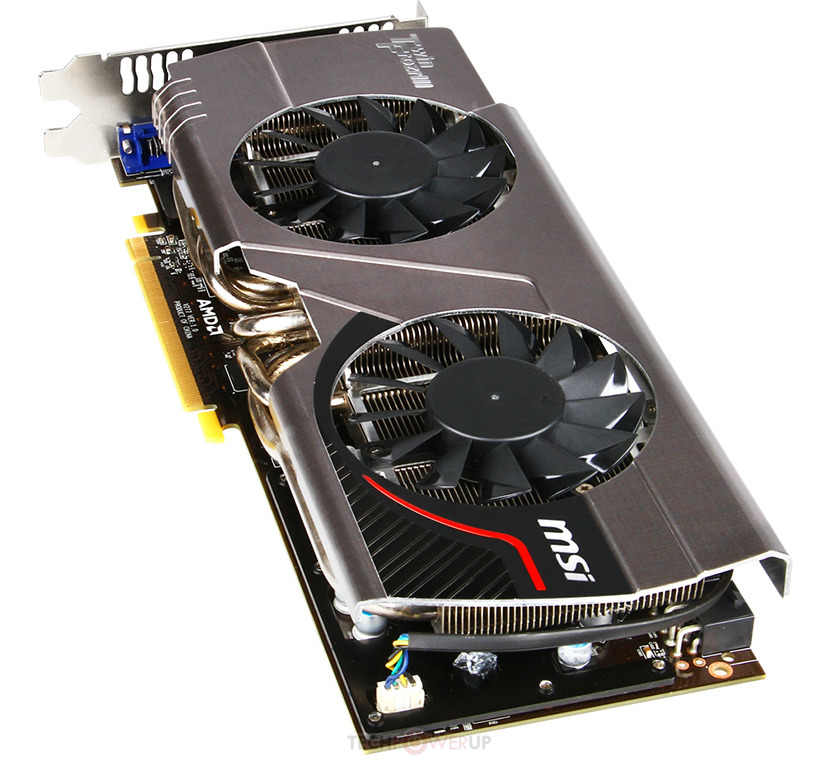