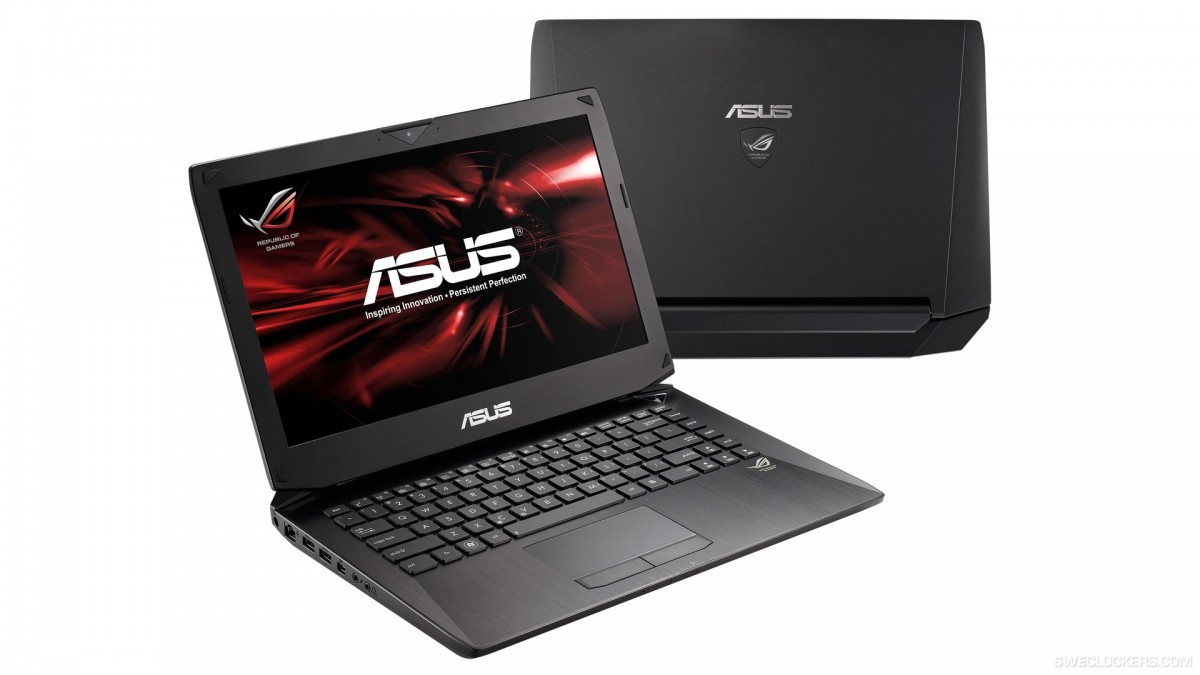 While we are still waiting for an  indication of the new GeForce 700 and Radeon HD 8000 series, the mobile industry doesn’t seem to bother about the delay of the  new desktop GPUs. Thus both NVIDIA and AMD start to show it’s new mobile graphics card.

Few days ago NVIDIA officially introduced its GeForce 700M series, with the fastest model of GeForce GTX 760M. On the other hand we have ASUS, which is preparing a new gaming notebook with GTX 770M on board. We obviously don’t know its specifications yet, but according to the source the new GPU would sport 3GB of memory and 192-bit bus. We are probably looking at the GTX 670MX specs here, meaning the GTX 770M might just be a rebranded card (this is yet to verified).

The ASUS G750JX notebook is a new high-end gaming platform, which is going to replace current G46 models. Graphics card was paired with Haswell i7-4700HQ, which already has Intel HD 4600 graphics integrated. The notebook has 17.3 inch display with a resolution of 1920×1080. There will be many configurations, but the one listed by the source has 16GB of DDR3 memory (there are also 24GB configs), 128GB SSD + 750GB hard drive, DVD reader (or Blu-ray if you wish), Thunderbolt connector and Wi-Fi 802.11ac support. There’s also a cheaper variant G750JW with the GeForce GTX 760M on board.

The price of the G750JX starts from €1800. The picture above shows the ASUS G46, which supposedly looks similar to G750.