The Gainward GeForce GTX 650 Ti BOOST gives you 66% more memory bandwidth, and NVIDIA GPU Boost technology deliveries class-leading performance to the GTX 650 family. It will offer an impressive 40% performance improvement, so you can play all your favorite games at full-HD resolutions with high quality settings. For the current hot-selling games, the Gainward GeForce GTX 650 Ti BOOST performs up to 40% faster than GTX 650 Ti series. To compare with the competing GPU in red camp, it performs up to 30% faster. It is the most affordable GeForce GTX product with NVIDIA GPU Boost technology and will be the best choice of graphics product under $200.

Using Gainward’s new Expertool II utility for GTX 650 Ti BOOST’s dynamic clocking will tap into this powerful board. Users can utilize this new tool to enjoy the experience of the performance enhanced and quiet gameplay. 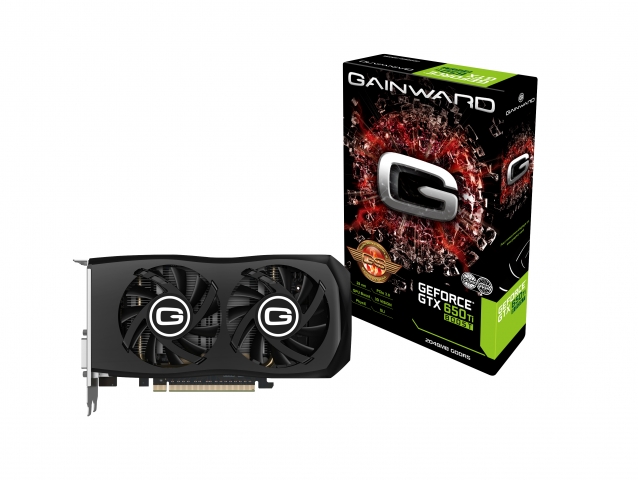 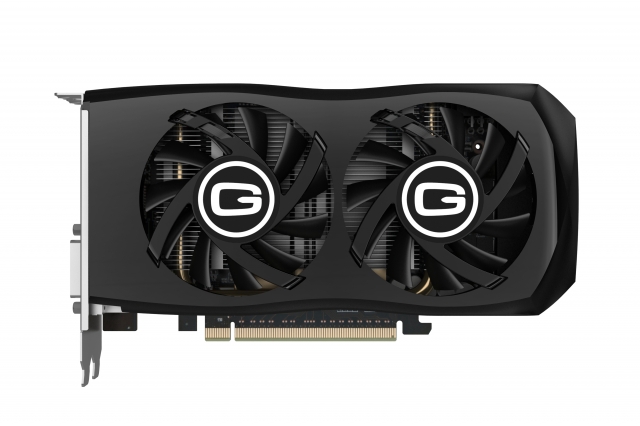 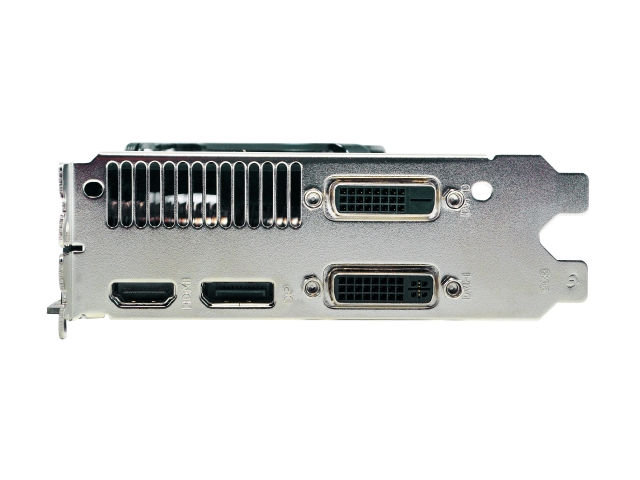