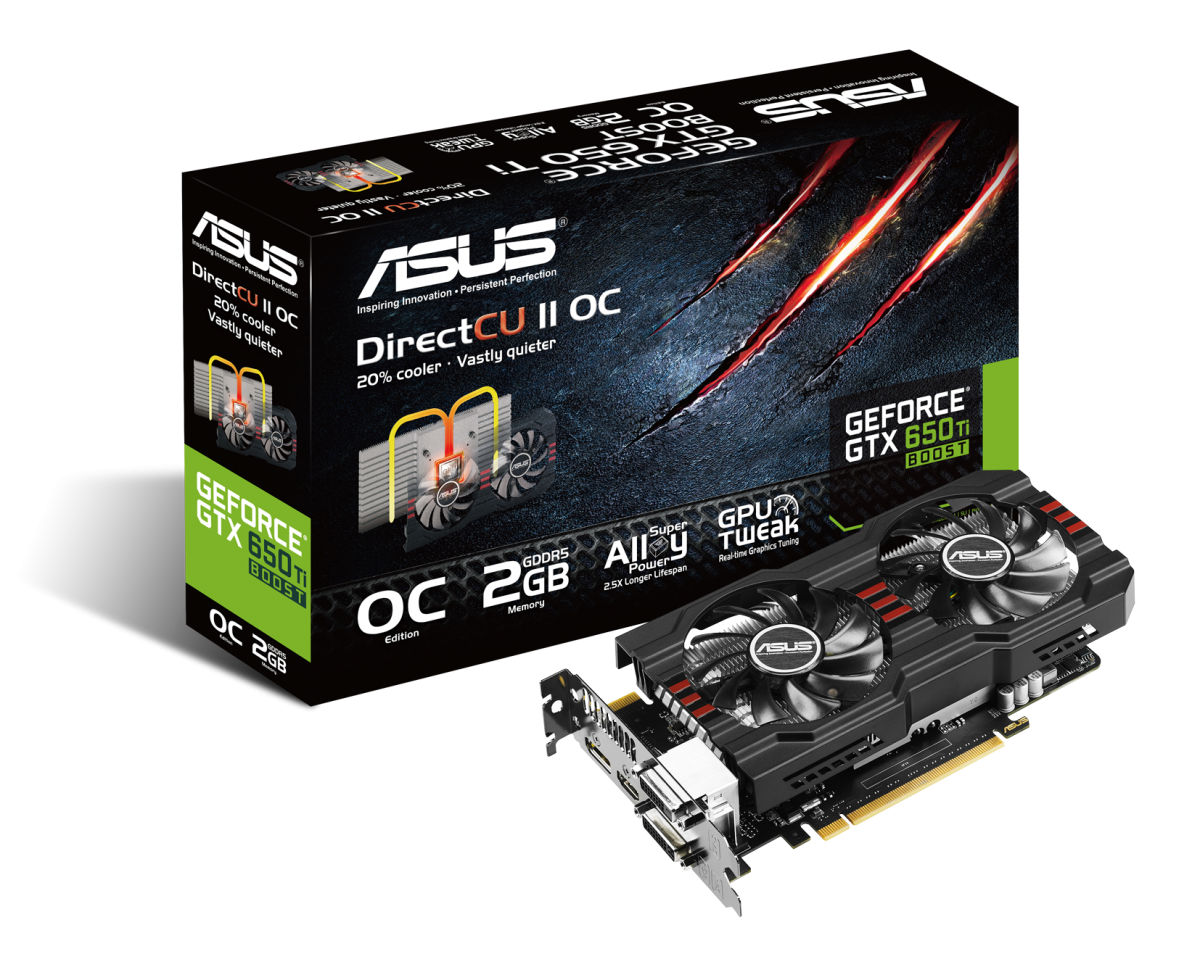 Exclusive to ASUS graphics cards, the GPU Tweak utility offers a user-friendly interface that opens up versatile adjustments of graphics properties. Core and clock speeds, voltages, and fan speeds can be changed instantly, and multiple game-specific profiles may be created to make the most of each title. 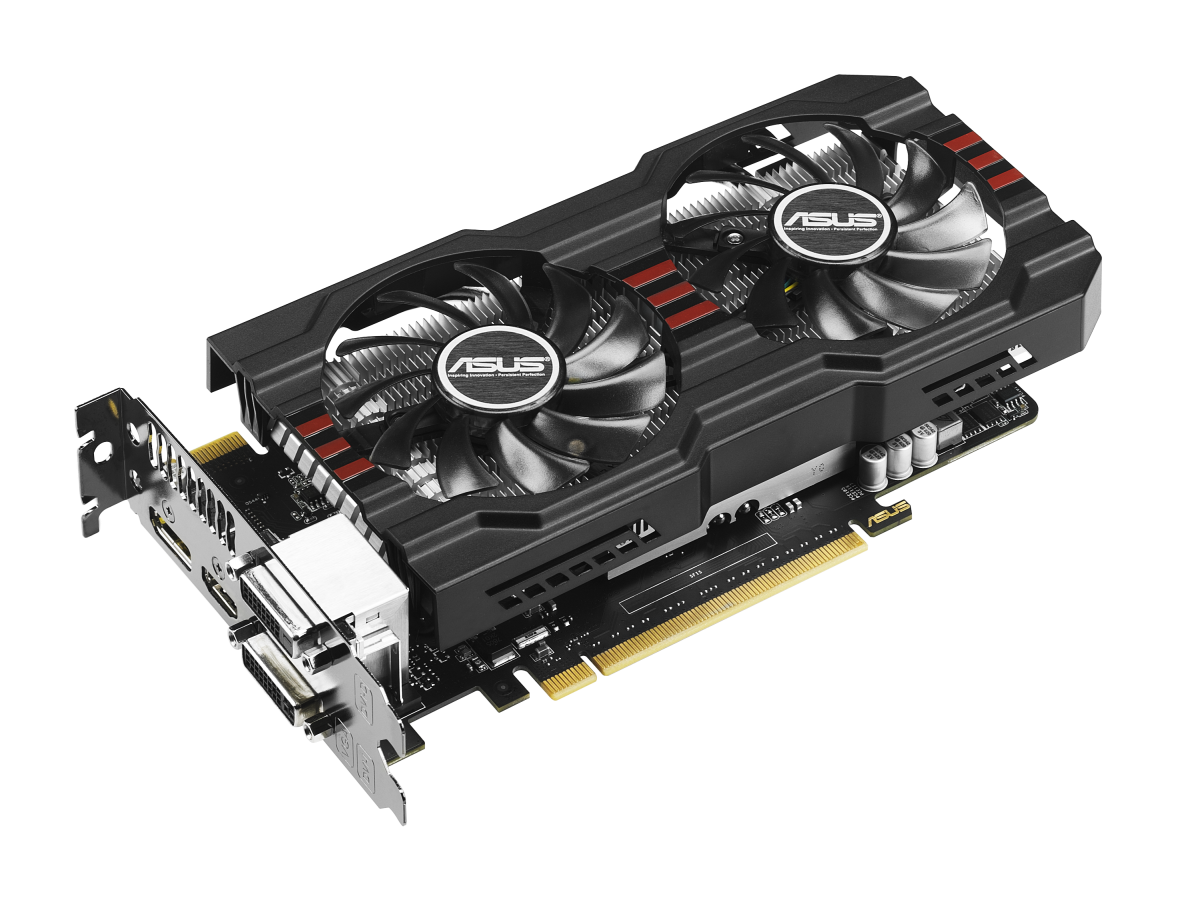