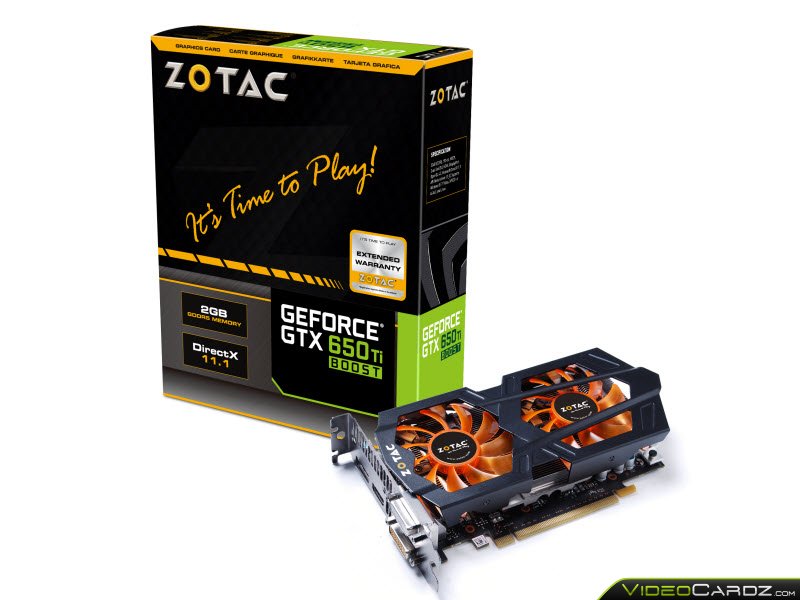 Following my previous post about the ZOTAC GTX 650 Ti Boost, which somehow remained unnoticed, because of the Radeon HD 7790 launch, we have more pictures of this model. 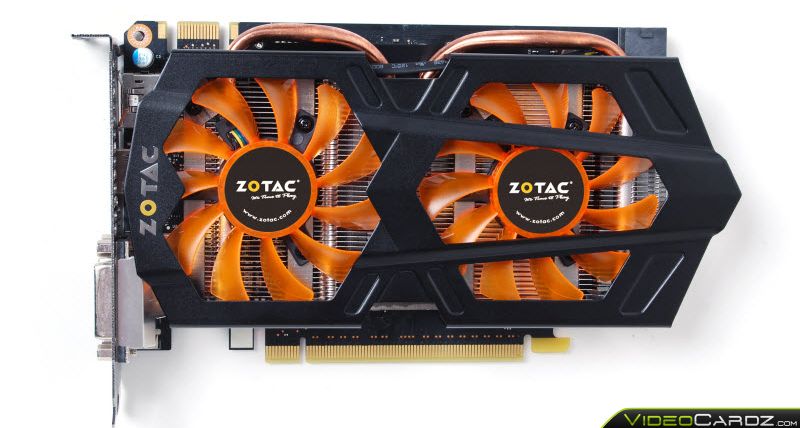 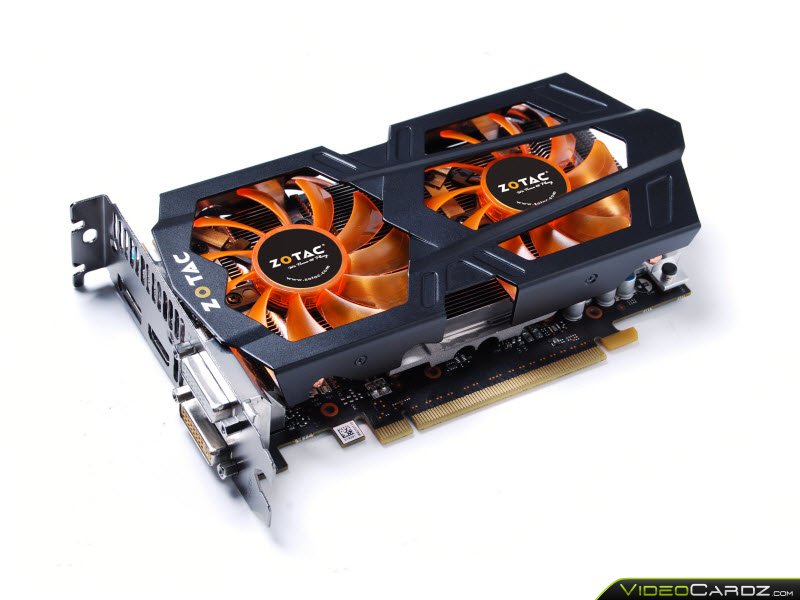 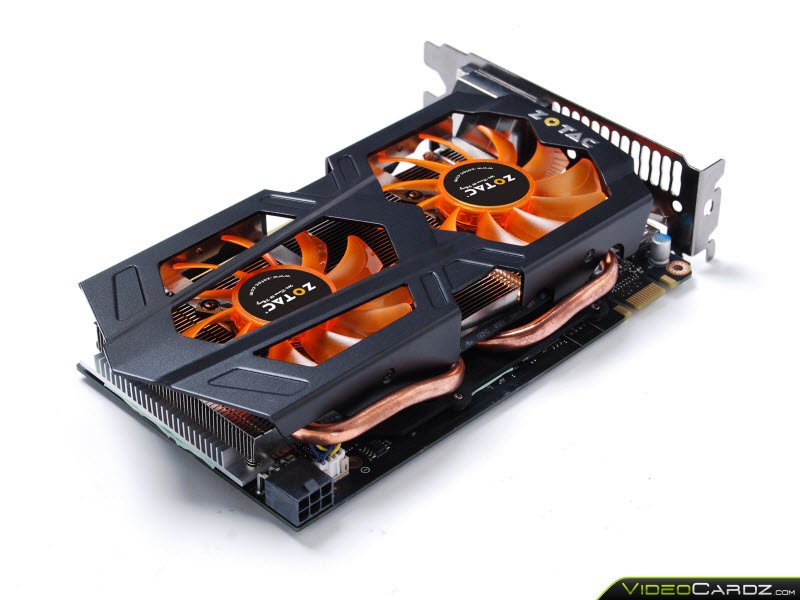 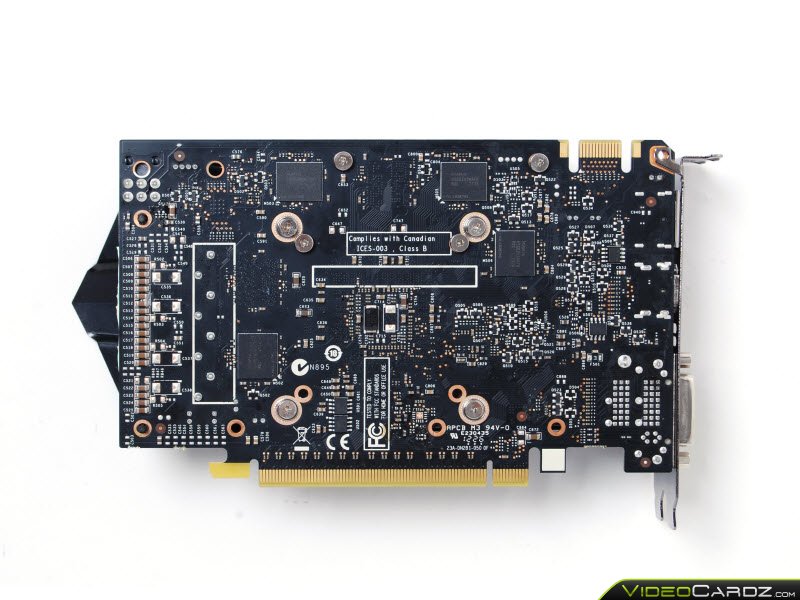 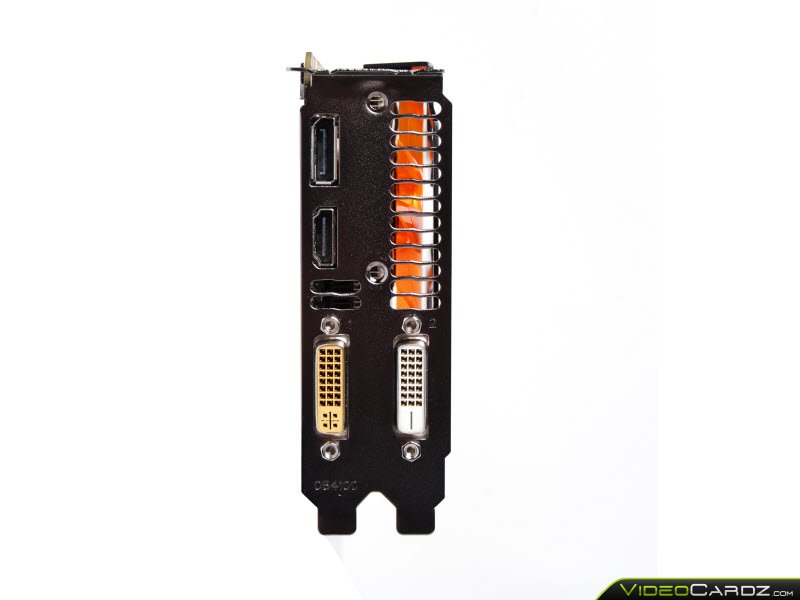 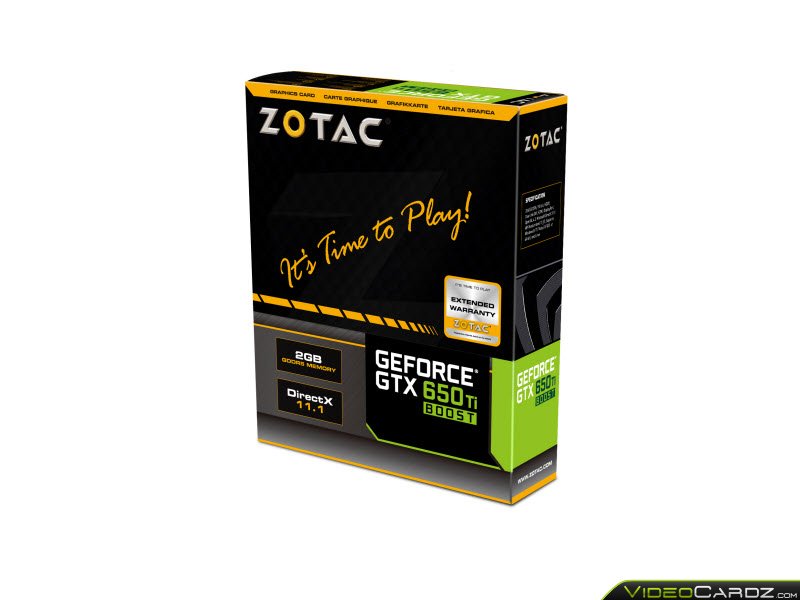