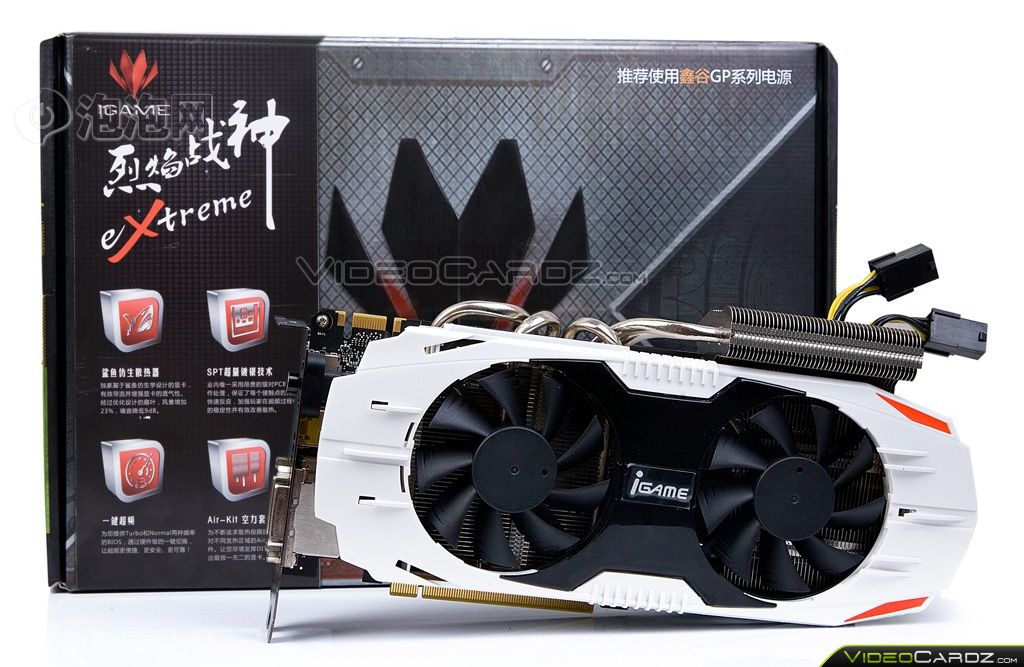 Colorful’s 650 Ti Boost iGame Edition is equipped with 2GB of GDDR5 memory, which is a standard setup for this model. It’s also equipped with the Shark Bionic cooler, which is a hybrid cooling system: triple fins, hybrid fans and horizontal-cross heat pipes. Of course the card is also using the Air-Kit, which is an additional external heat sink. The interesting feature is the OC button, still present with this card, so it’s like giving a boost to the “Boost” card. What is also intriguing is the GPU this card is using — GK106-240-A1 (the GTX 650 Ti has GK106-400-A1). This is probably an exclusive GPU made for the Asian market. As a side note, there was a GK106-220-A1 GPU with 650 Ti made for Inno3D.

Colorful’s GTX 650 Ti Boost iGame comes with a backplate, which is probably not a very useful feature for such a model. The source mentions a clock of 980 MHz, that would probably be the base clock. 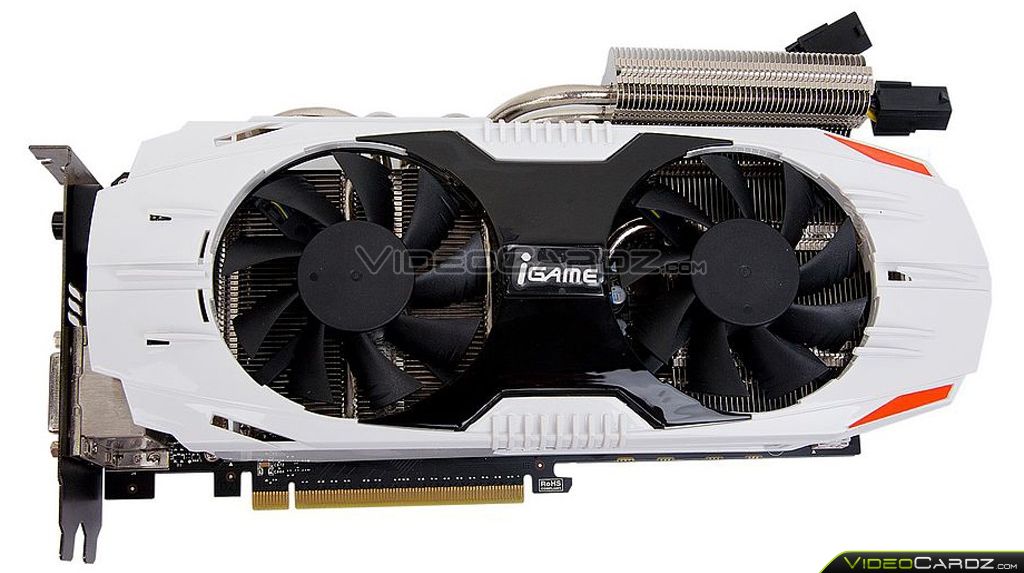 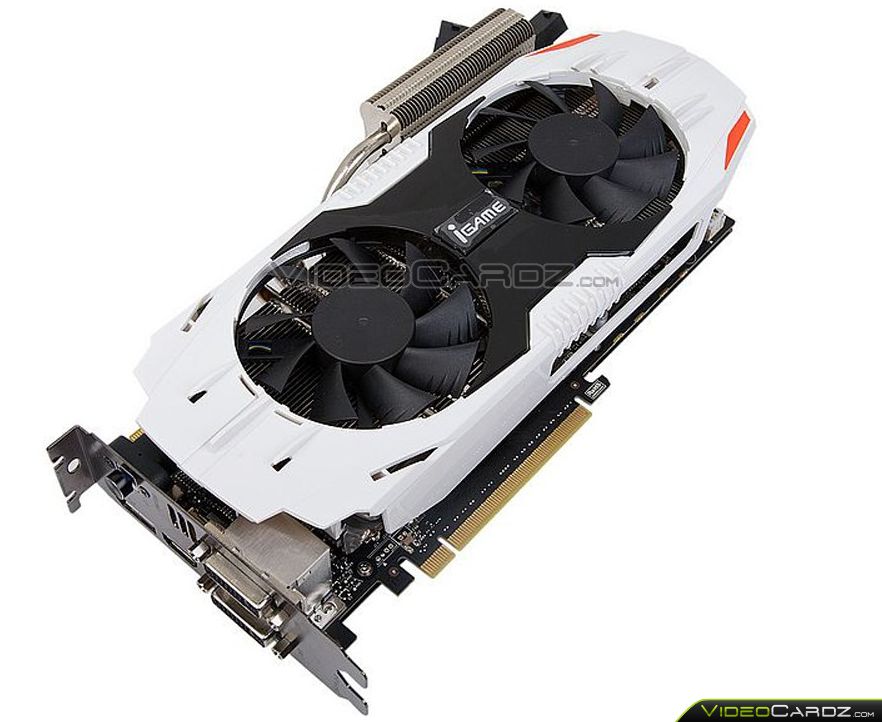 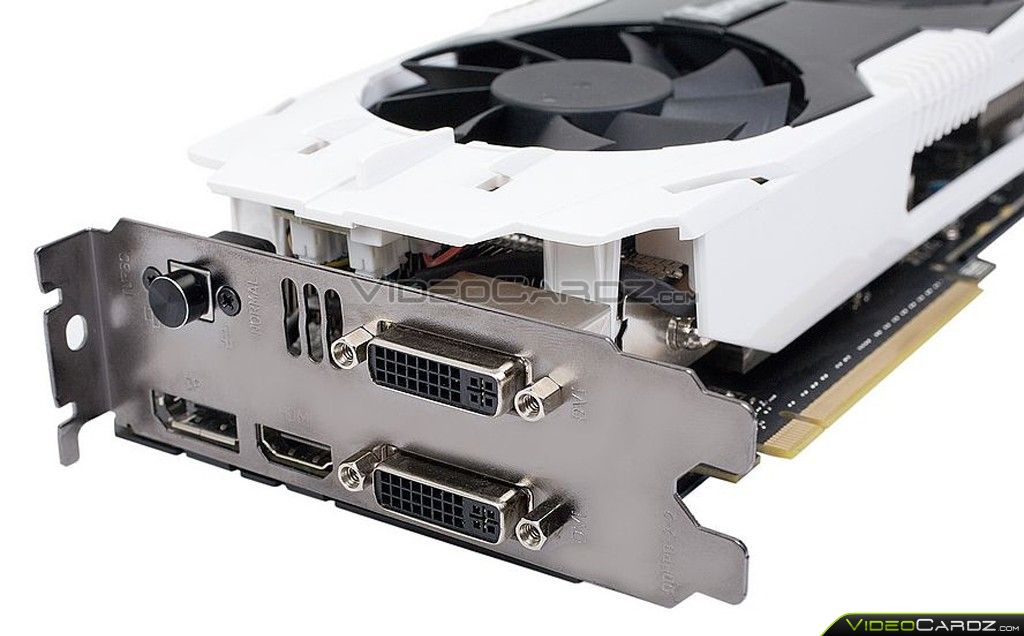 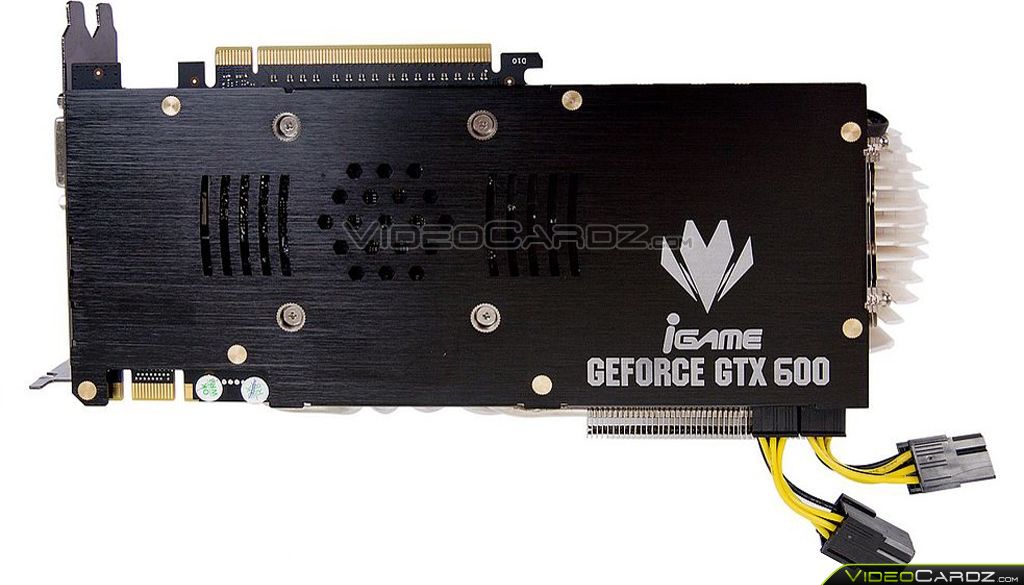 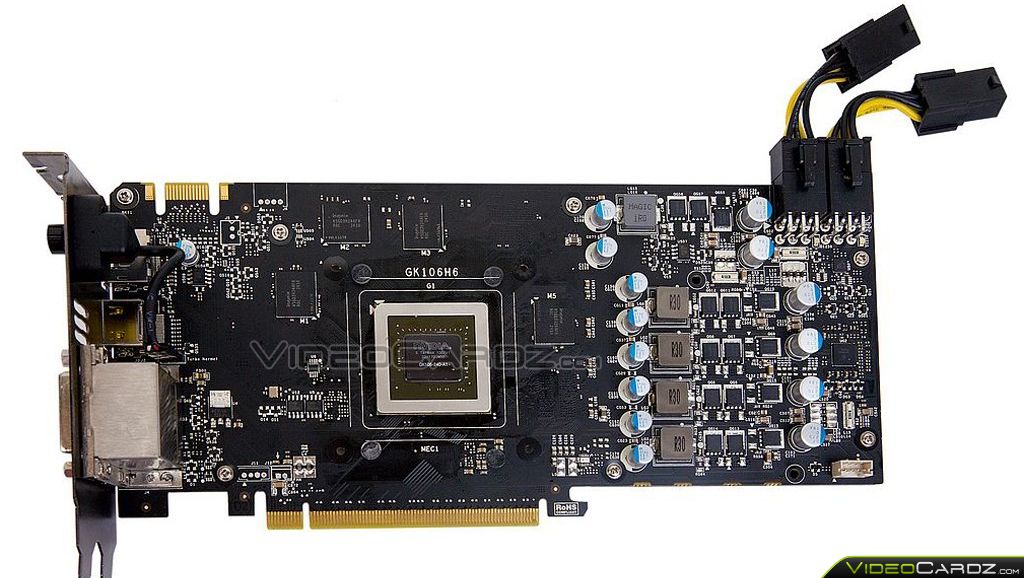 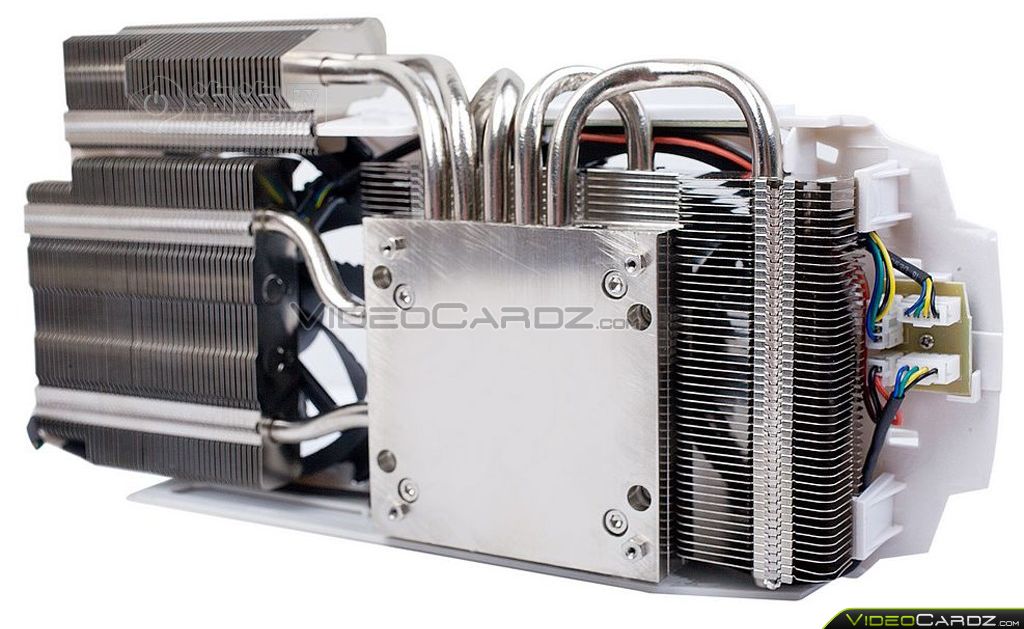 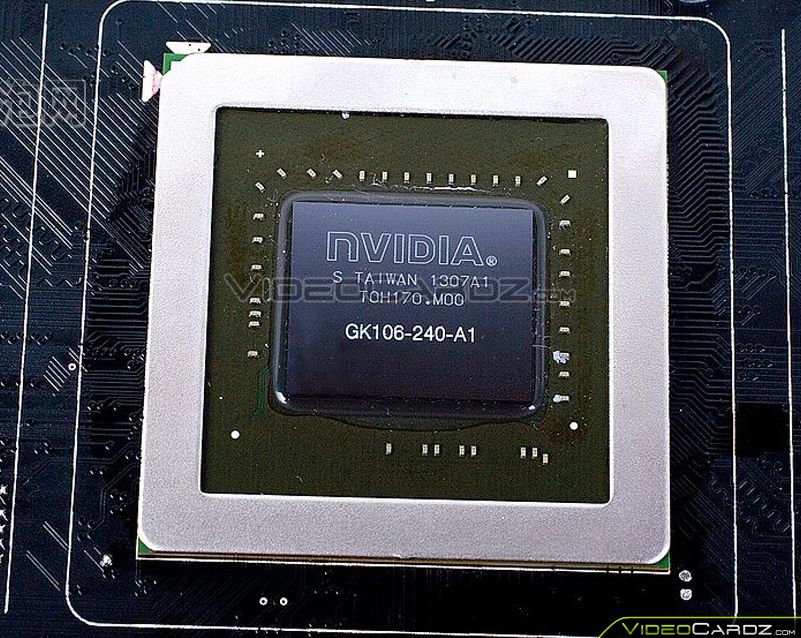