Amsterdam, the Netherlands – March 22nd 2013. – Club 3D, a worldwide supplier of high performance components to the PC gaming hardware market , presents its new ‘13Series today with the launch of the Radeon HD 7790 card.

Answering to a growing demand from different markets and customers who do integrating projects, Club 3D launches the ‘13Series as a white label in addition to our existing product range.

Selected chipsets will be offered without any bundle in a simple white box. Club 3D are quick to respond to current developments and where price becomes an increasingly important factor we have the solution for those who need nothing more than the graphics card.

Club 3D will keep focusing on our Black label ‘PokerSeries’ cards by adding exciting new products and bundles in 2013. The White label 13 Series will be supported by an aggressive price tag only. 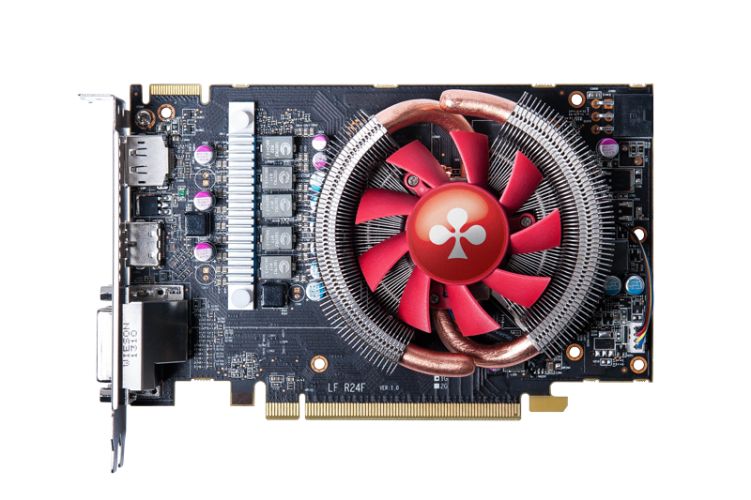 Club 3D radeon HD 7790 ’13SeriesFilling the gap between the Radeon HD 7770 GHz edition and the popular Radeon HD 7850, Club 3D is proud to introduce the Radeon HD 7790. The HD 7790 compliments the HD7XXX series as a whole and features the all new ‘Bonaire’ GPU. This GPU boasts numerous advantages over existing products such as: 40% more stream processors and texture units than HD 7770 GHz edition, increased memory bandwidth when compared to both the HD 7750 and HD 7770 GHz edition thanks to a higher clock of 6000 MHz for the 1Gb GDDR5 memory. The GPU itself has a boost clock of an impressive 1030MHz!
The HD 7790 offers incredible gaming performance considering its price point. It plays all recent DirecX11 titles flawless in Full HD 1080p resolution. It provides a quality experience and great overall playability.
Using the widely awarded Graphics Core Next (GCN) architecture it’s offering a rich feature set including AMD Crossfire technology, AMD Eyefinity technology, AMD Powertune technology and AMD ZeroCore power to name a few. It’s fitted with a special cooler which keeps the card cool while being very quiet at the same time.
It’s clear that the HD 7790 is a welcome addition to the current range of cards offering a perfect solution for gamers looking for an attractively priced but great performing graphics card. 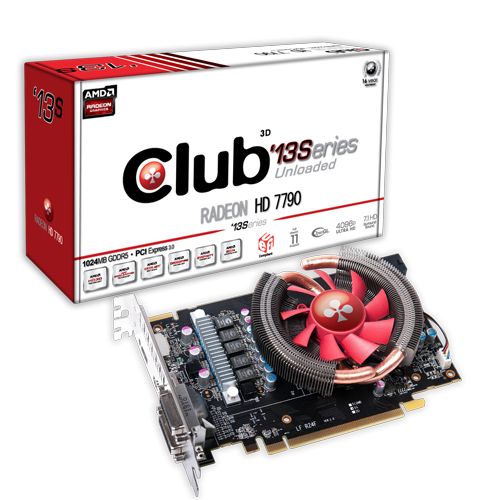 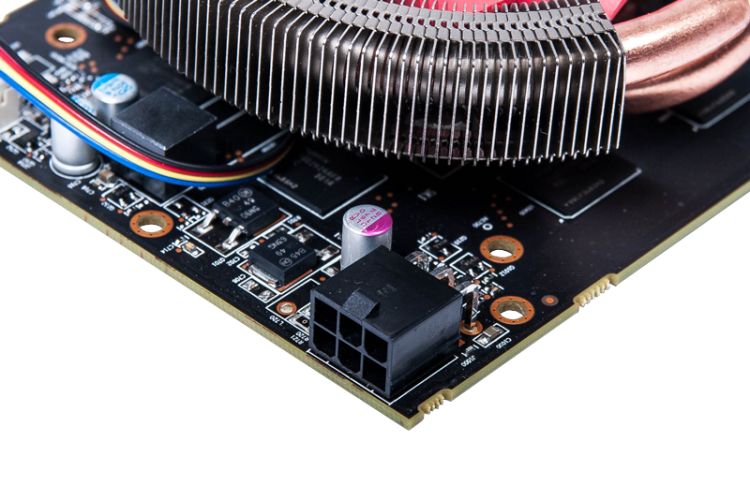 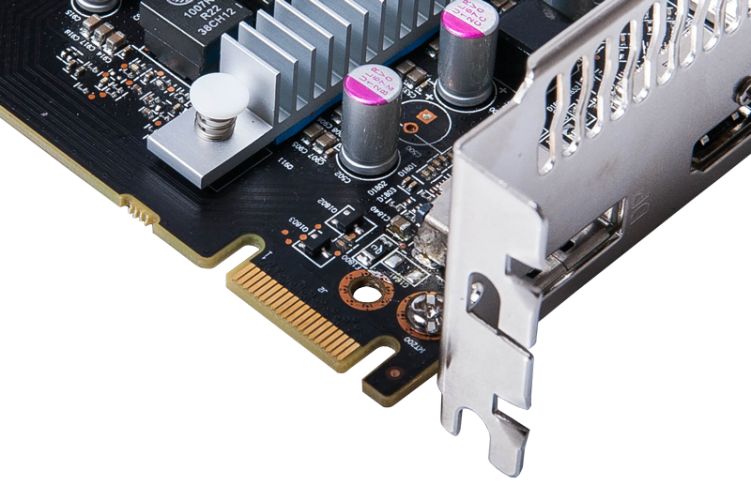 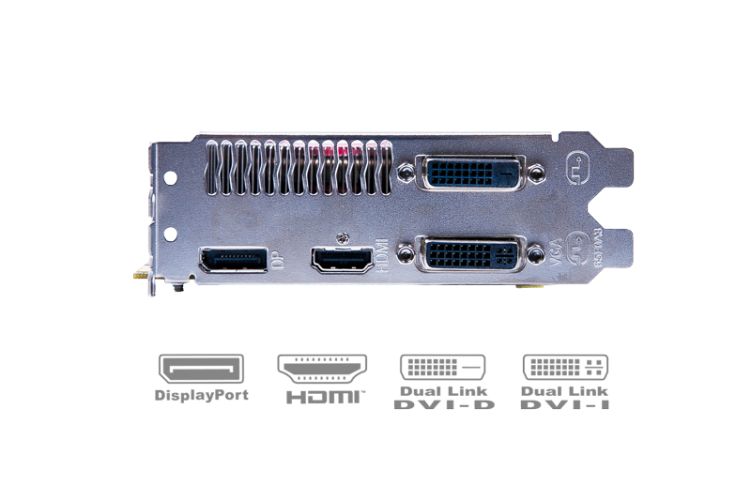 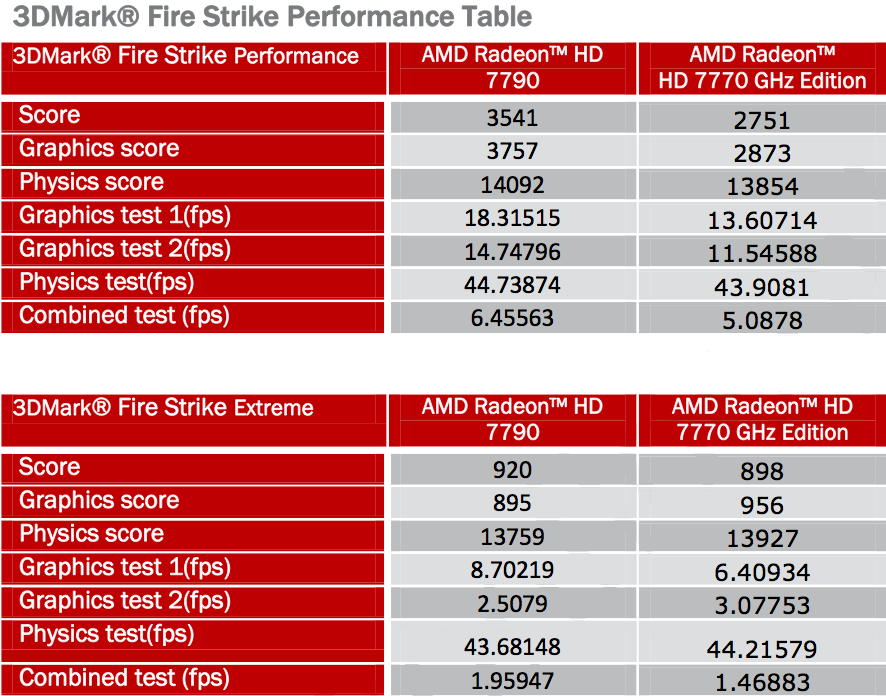