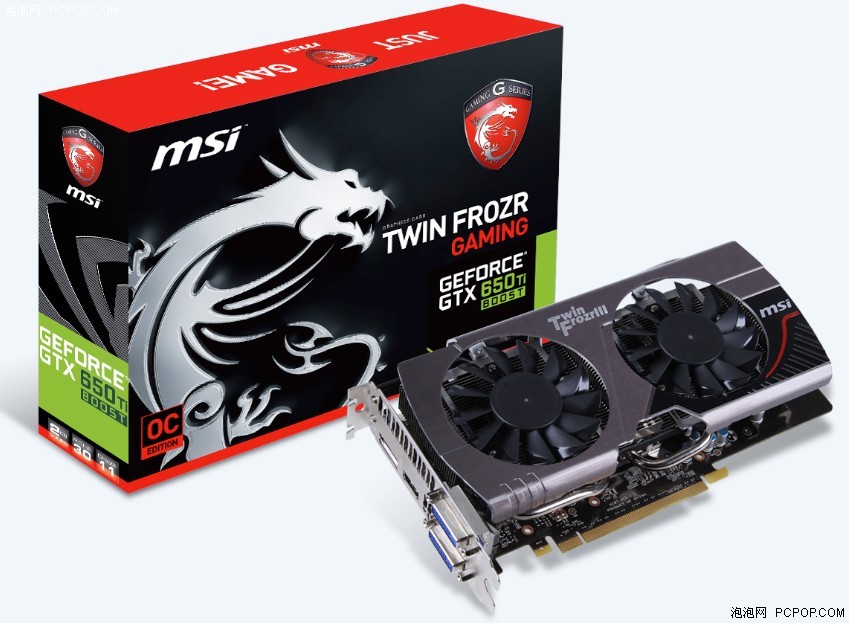 WCCFTech got the picture and some specs of the upcoming GeForce GTX 650 Ti Boost from MSI. The card would sport the TwinFrozr III cooling.

The MSI GeForce GTX 650 Ti Boost OC Edition is a part of the MSI’s Gaming Series, which were announced at CeBIT not that long ago. The new mid-range card from the manufacturer is featuring 768 CUDA cores along with 2GB GDDR5 memory across 192-bit interface. This is not a secret that the Boost Edition is aiming at the Radeon HD 7790. The basic difference is in the processing units count (896 vs 768), the memory interface width (128b vs 192b) and memory size (1GB vs 2GB). The MSI’s card is clocked at 1033 MHz, apparently this is a base clock, so the boost clock would be even faster. Besides that the card’s memory is clocked at effective 6 Gbps.

The video card is also equipped with a custom-designed Twin Frozr III cooling solution, which is very similar to other MSI’s products. It also features Military Class III compoments and 4+1 VRM phase design. This is a budget gaming card for a price close to $190. 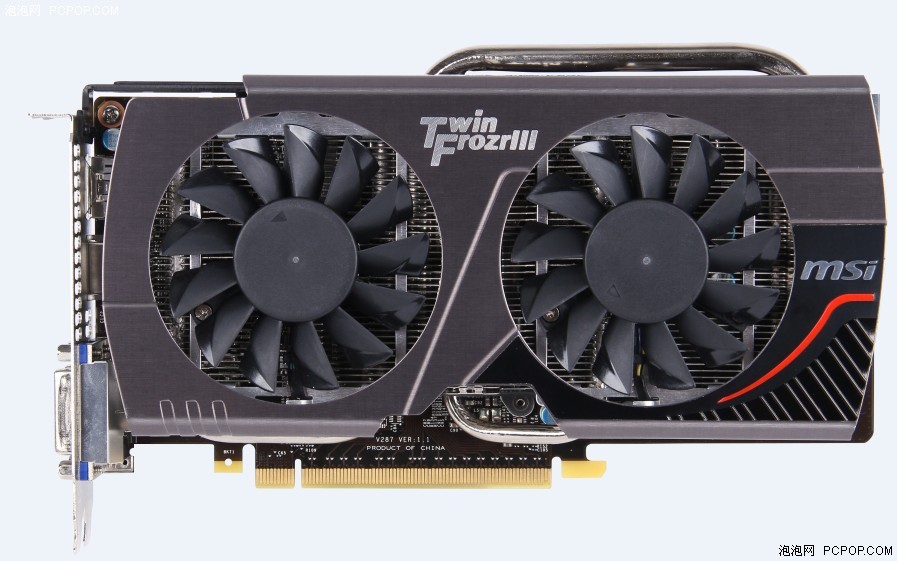 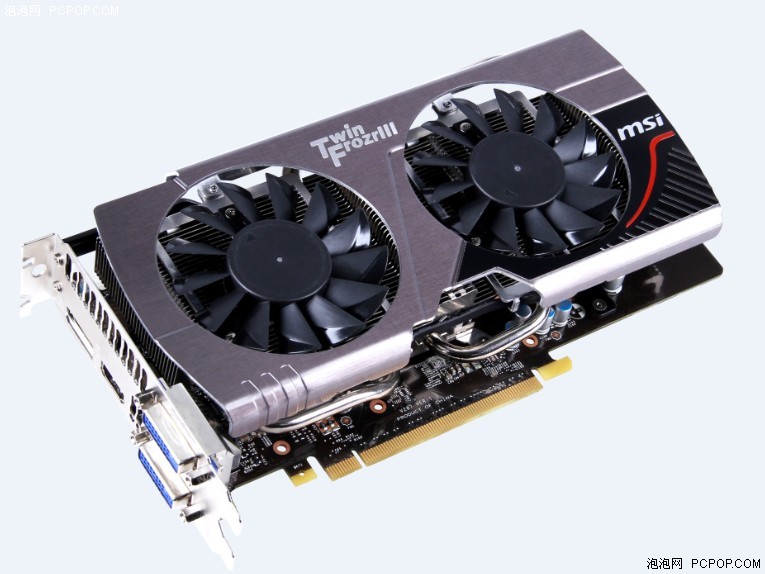 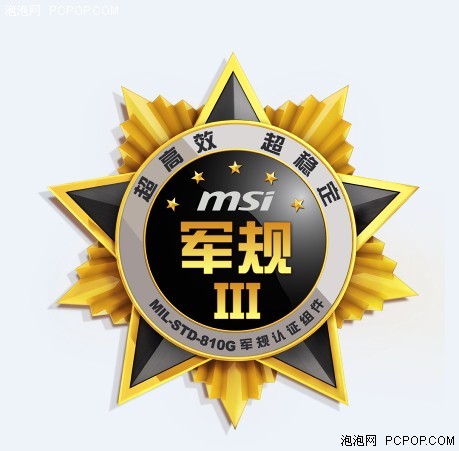 Post updated with higher quality images. The original source is already down.