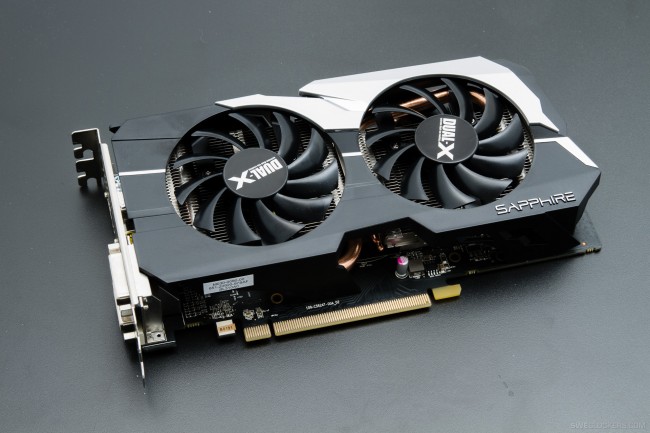 Sweclockers today released few pictures and benchmarks results of the upcoming Radeon HD 7790 from Sapphire. The reference cards are being shipped to the reviewers as we speak.


The Radeon HD 7790 is a counterpart to the upcoming second revision of the GeForce GTX 650 Ti, probably named GTX 660 SE. The new card from AMD is based on Bonaire GPU, which is believed to be designed for mobile graphics. Sapphires model comes with a dual-fan cooling solution known as Dual-X. The card is also factory-overclocked and arrives with 1075 MHz clock (the reference clock is not specified yet). It also features a 6.4 GHz memory clock, which quite surprising for a mid-range model. The card itself has 21.5 inches in length, and requires one 6-pin power connector. The TDP of this model is 150W. The card is equipped with two DVI’s, one HDMI and DisplayPort. This new addition to the AMD lineup is performing almost as good as the HD 7850, while beating the current mid-range card Radeon HD 7770 (but these are the results of the factory-overclocked unit).

Card is expected to launch soon for a price of 1200 Swedish kronors. 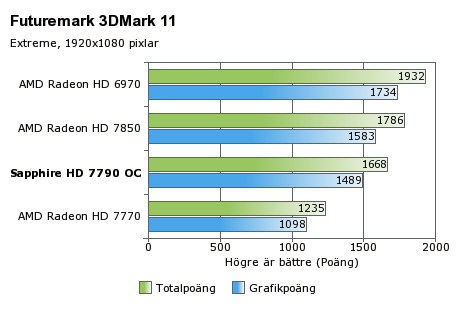 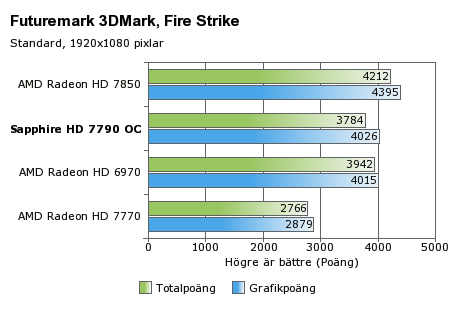 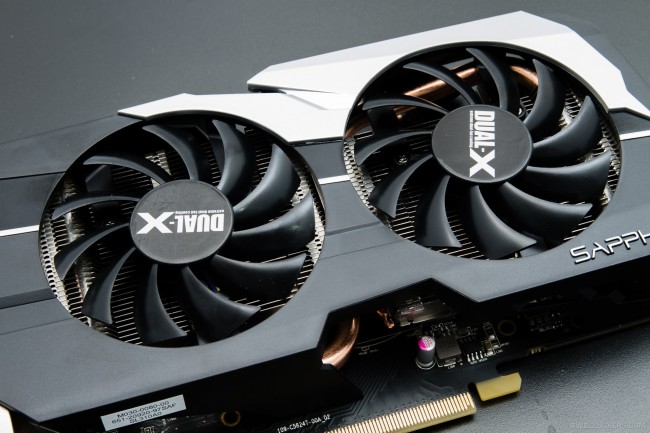 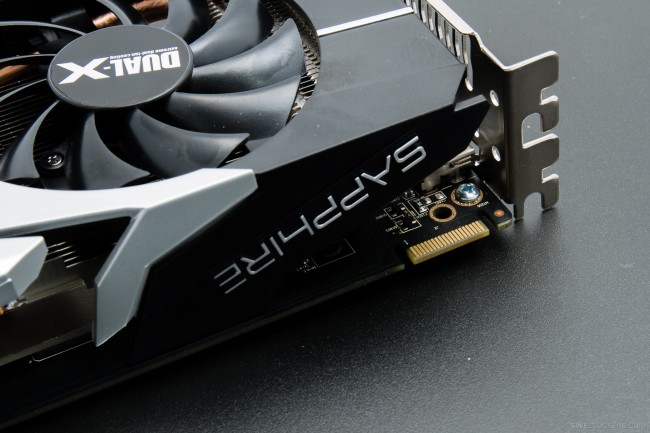 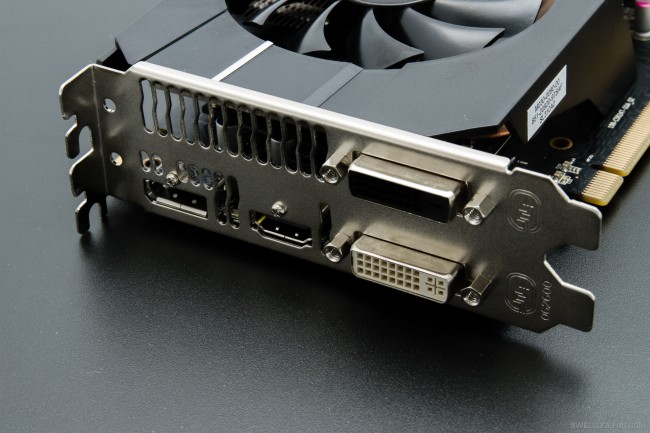 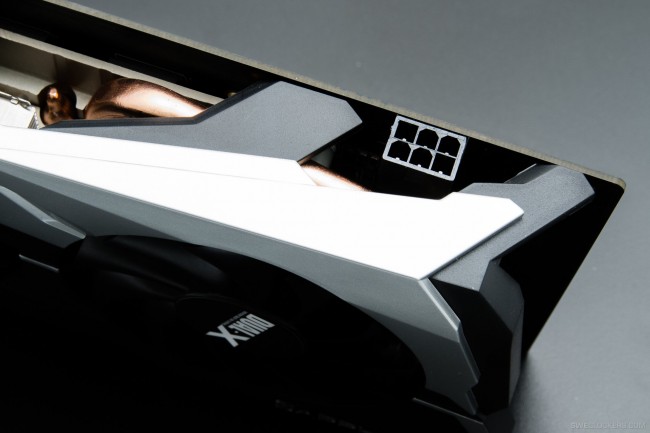