Inno3D today introduced its new custom model of the GeForce GTX Titan. It features a hybrid liquid and air cooling system, which in connection with the GPU Boost 2.0 delivers a much faster GPU clock.

The manufacturer claims that their new cooling system provides up to 10C cooler and 3dB quieter experience. The card itself is 20% faster than stock model. This is possible since the card is using a custom AIO water cooling solution known as iChill Accelero Hybrid LCS (made by Arctic) with air cooling for the PCB and components through a fan/shroud. Unfortunately the cooler is the only change to the card, meaning it still has a reference board. But since the GPUB 2.0 is technically controlled by the temperature, Inno3D could set up a 100MHz higher core with this new addition to its lineup. The card is clocked at 937/980 MHz for base and boost respectively, while the memory is operating at the speed of 6Gbps. The iChill GTX Titan has 6GB of GDDR5 memory, which was not overclocked. While consuming up to 250W it requires 6+8-pin power connectors.

Keep in mind this cooler is available by itself on NewEgg for $109 currently (avg retailer list price is $130-$140) and can be used on most modern GPUs.

So far there is no information about the pricing, since the card was only added to the Inno3D website. 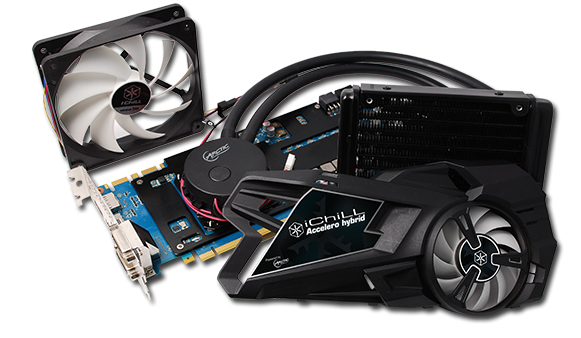 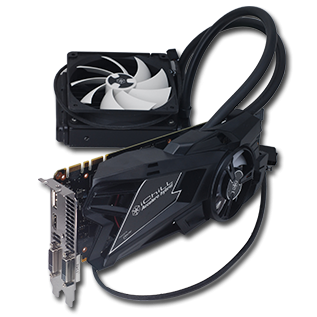 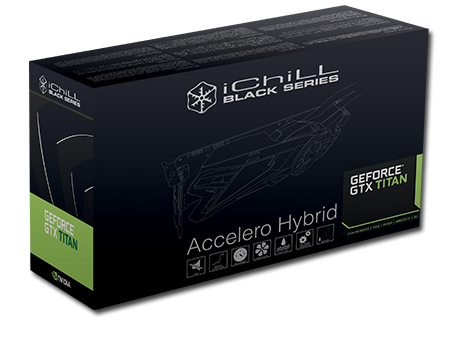 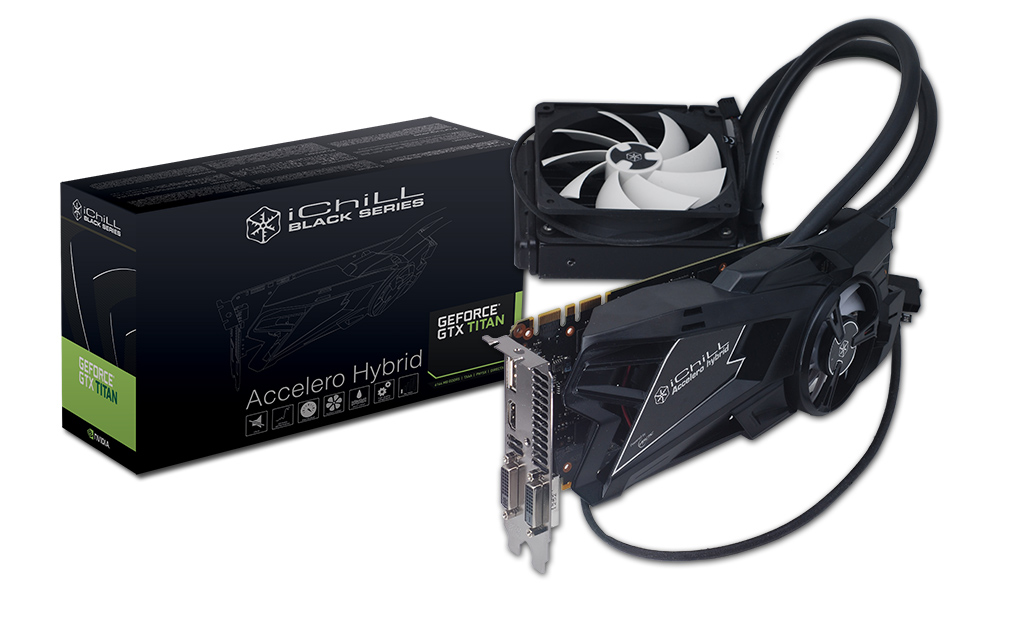 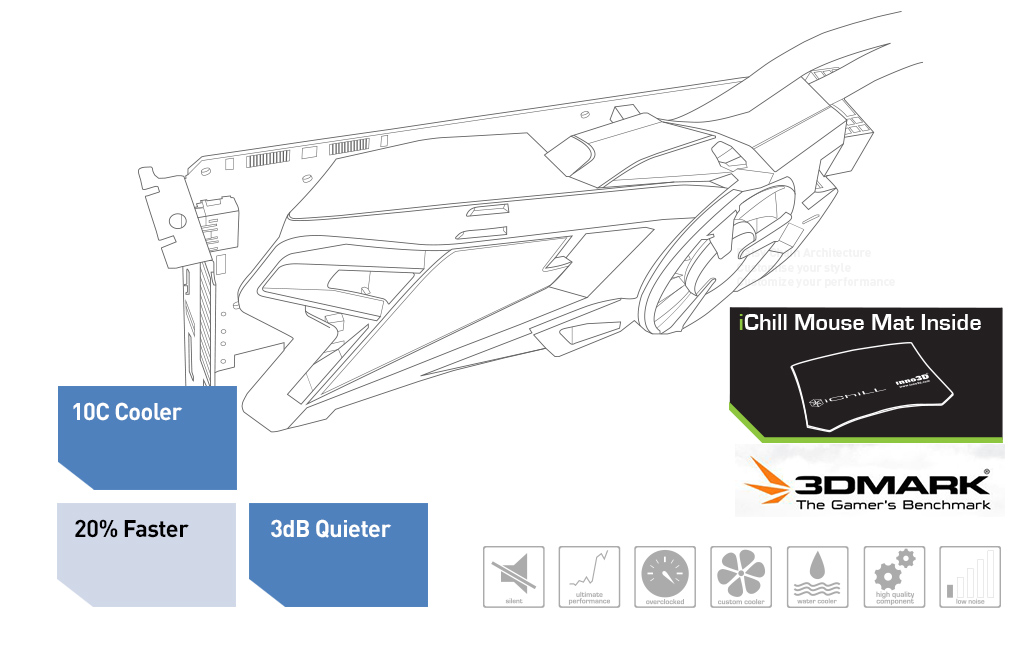 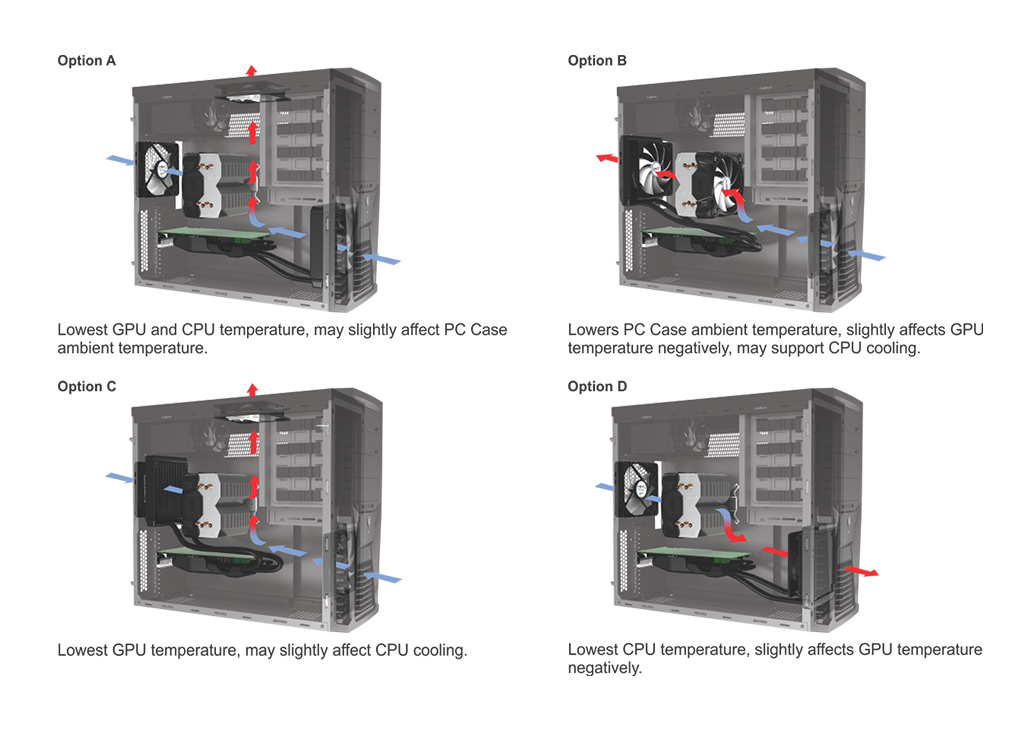