A new graphics card, codenamed Saturn 6640, has been listed on the CL Benchmark website. It was quickly taken down, but it was long enough for us to make a copy of it.

The card which is listed under codename Saturn 6640 is probably the new Radeon HD 7790. In our previous post we said that the HD 7790 could feature 896 Stream Processors, but that may not be the case, since the latest leak suggests that the HD 7790 would actually make use of 12 Compute Units, meaning it probably has 768 SPs (that’s if the architecture of 64 SPs per CU didn’t change). The card would be clocked at 1075 MHz, which is 75 MHz higher than 7770 GHz Edition. The codename Saturn fits more to the Solar System series, but these were the mobile GPUs. Of course this leak does not say if the GPU is a desktop unit or mobile, but considering such a fast core clock, it’s highly unlikely that it’s the mobile unit.

The card is expected to be around 10% slower than Radeon HD 7850. It’s believed that the card will feature 2GB of GDDR5 memory across a 128-bit interface, but it doesn’t mean that a 256-bit variant is not possible.

By analyzing the results, we can see a gap between Radeon HD 7790 and HD 7850, while noticing only slightly faster performance in comparison to Radeon HD 7770. However, these are pure computing power or memory speed related results. It does not translate into gaming performance. 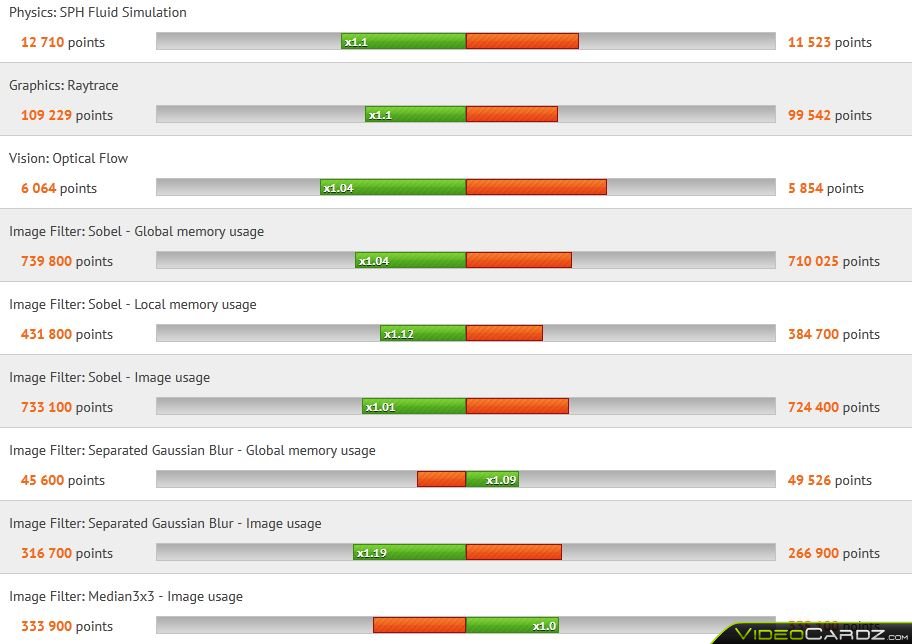 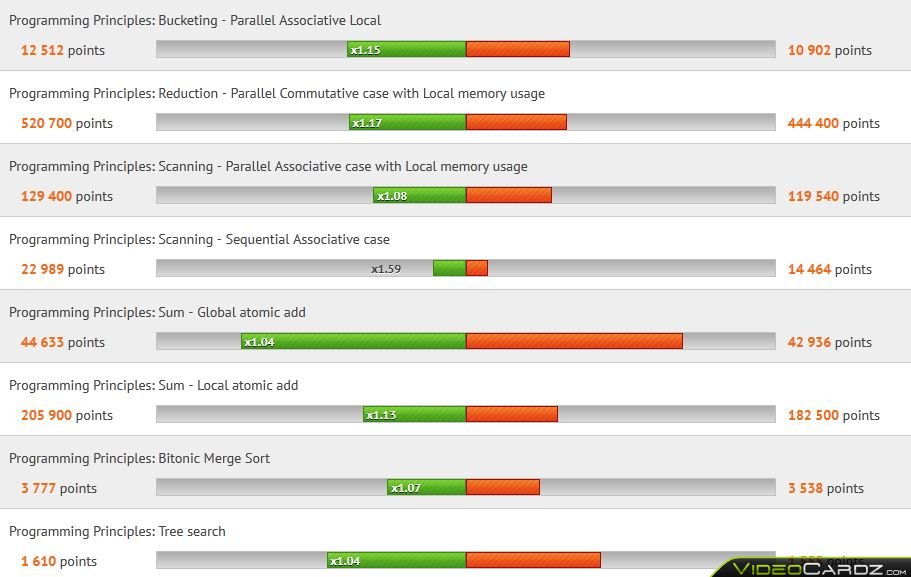