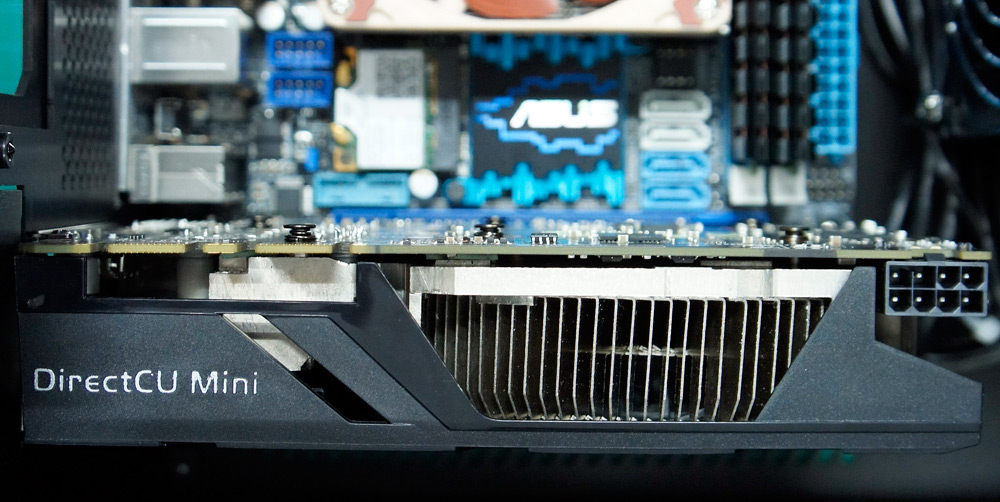 ASUS has announced that they are working on a new version of the GeForce GTX 670 cooler. The DirectCU Mini would fit exactly on the reference-sized board of the card.

The new cooler is 17cm long, which is the same size as a mini-ITX motherboard. It’s a high-end card packed into HTPC factor. It’s worth noting that the card is only a concept for now and ASUS is asking for your opinion. The cooler itself is currently a patent-pending fan design with a vapor chamber. As for the card, it doesn’t have a full reference PCB, since it features Supper Alloy components, a custom single 8-pin power connector and most likely a factory-overclocked configuration. The card is still under testing. Final specifications of both card, and DirectCU Mini cooler will be unveiled at launch. 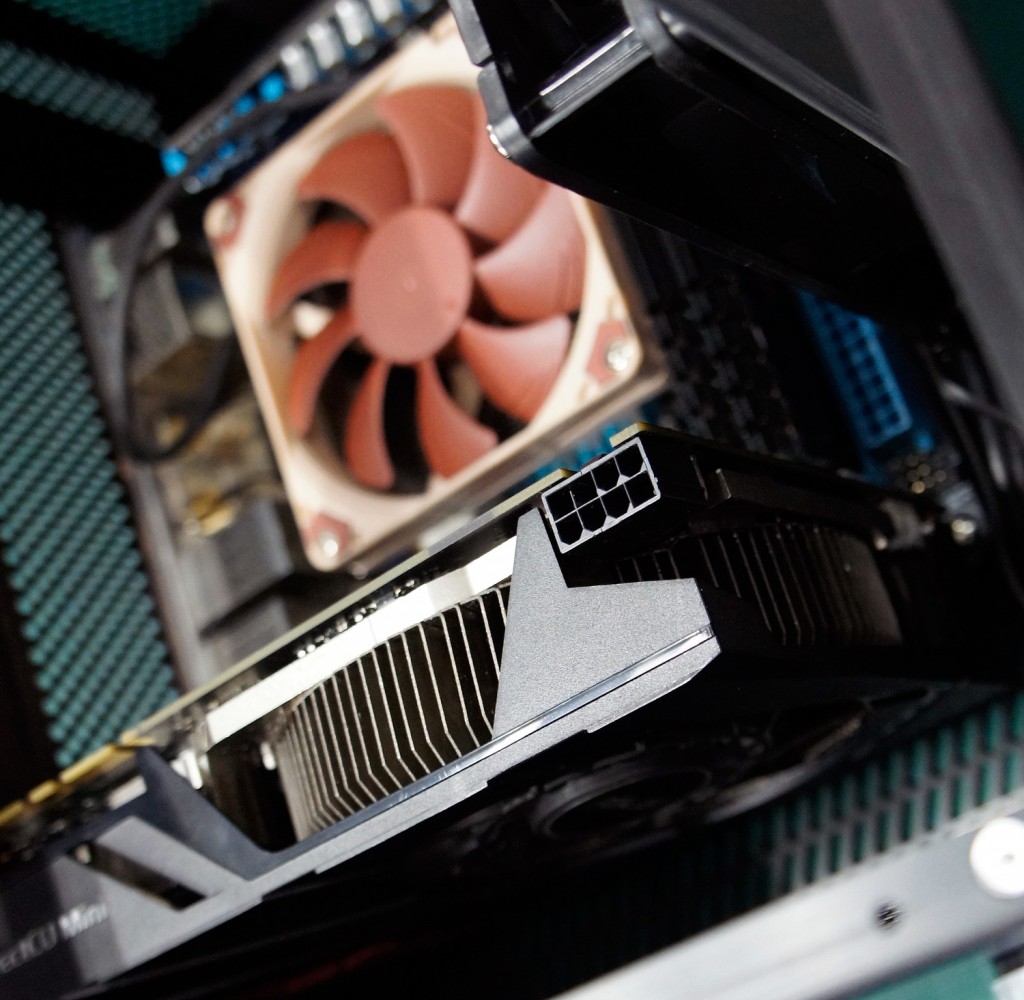 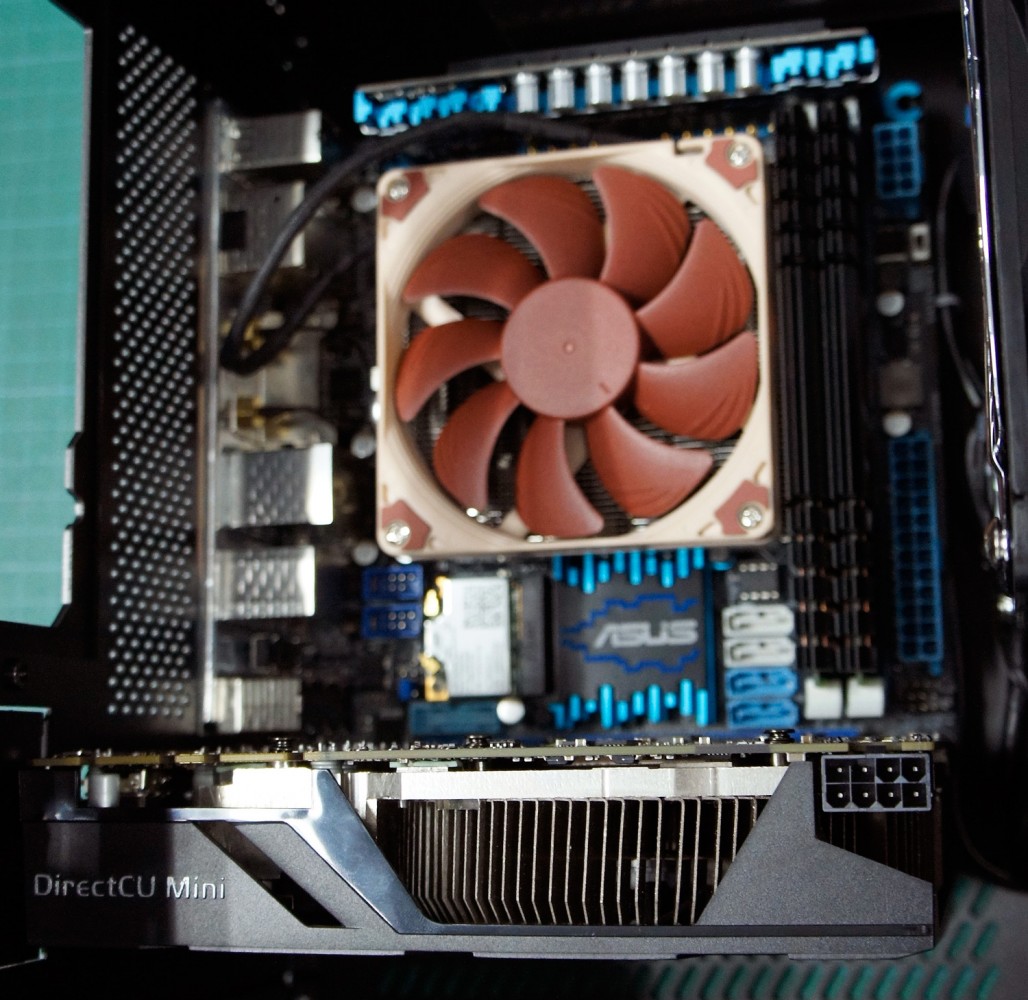 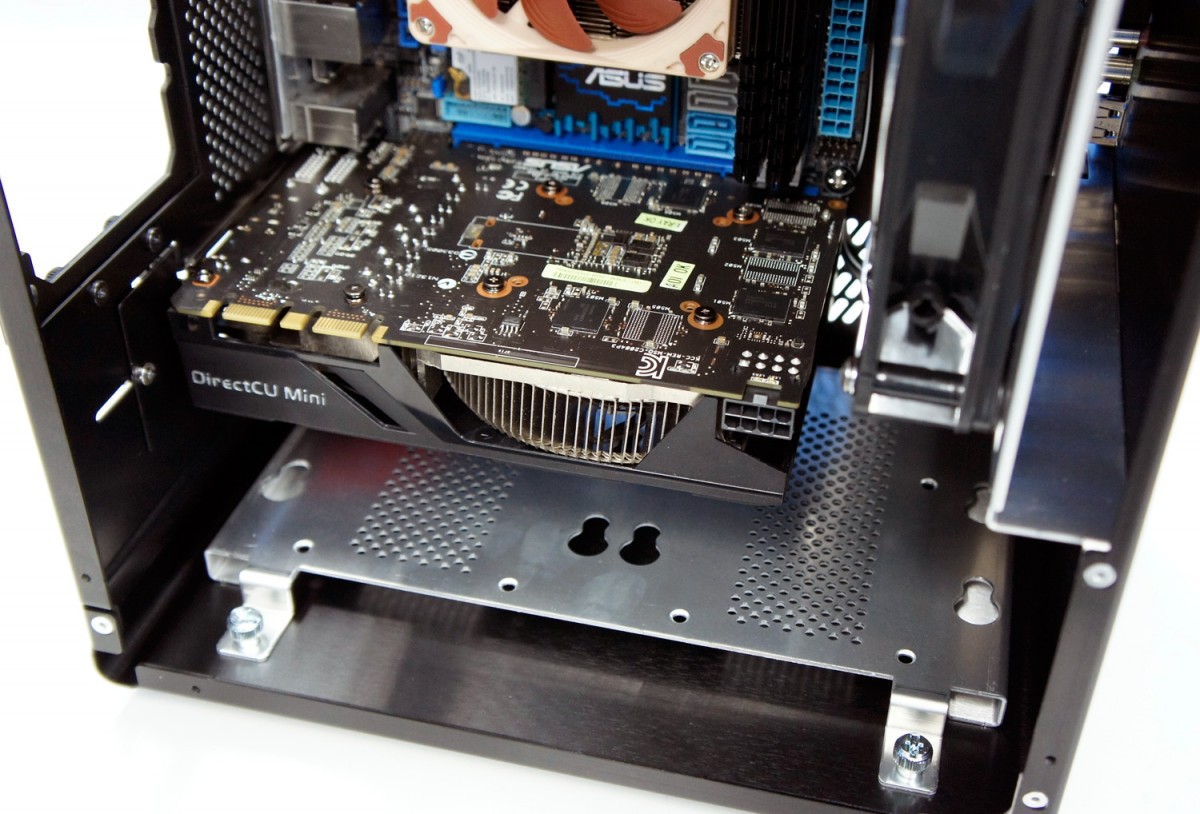