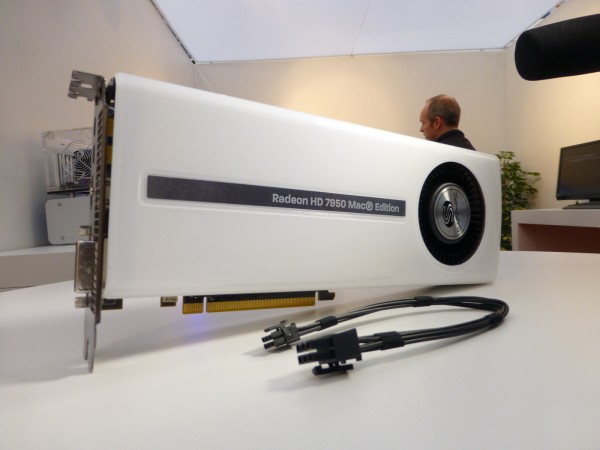 It’s featuring a black and white design, while retaining a reference board and configuration. It appears that the only modified part is the cooler shroud, covered in white paint with a silver Radeon HD 7950 Mac Edition branding element. The new model has 3GB of GDDR5 memory across 384-bit interface. It’s not factory-overclocked and it’s not a Boost Edition either. The 800 MHz clock for the GPU and 5 GHz clock for the memory should be enough for causal gaming.

Sapphires HD 7950 Mac Edition is equipped with one DVI-I, one HDMI and two mini-DisplayPorts. I’m not sure if this card will still support CrossFire configuration, but the connector is still there.

According to the Sapphire representative, the card will cost $450, additionally it requires two 6-pin power connectors, which cost $25 each in Apple store. 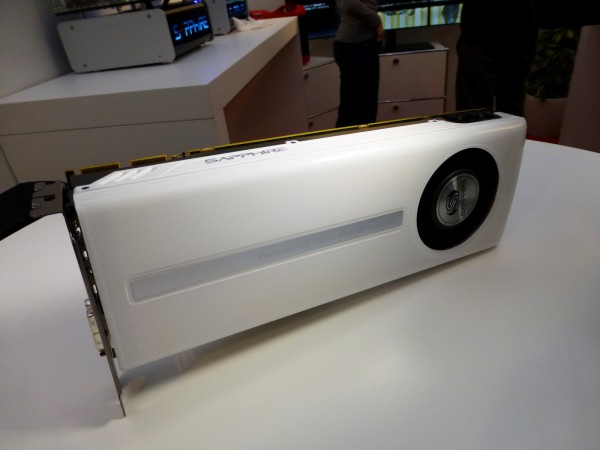 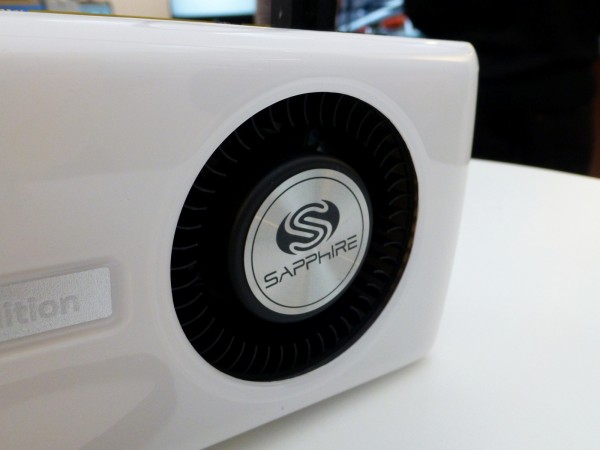 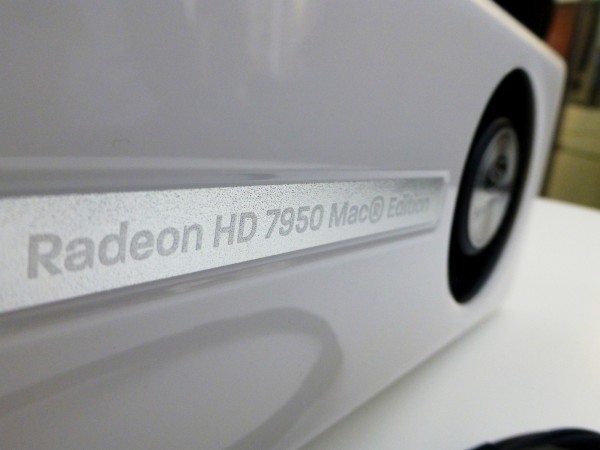 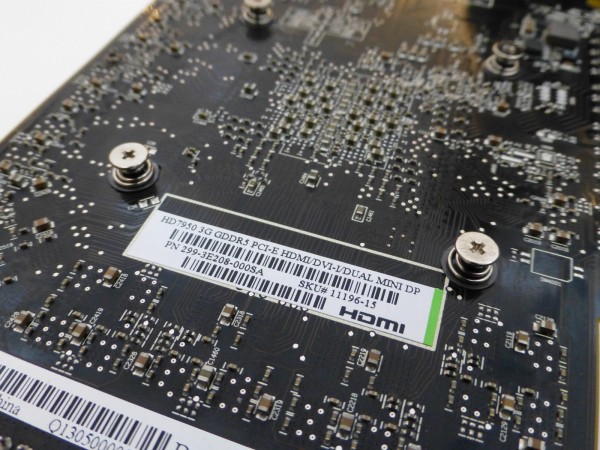 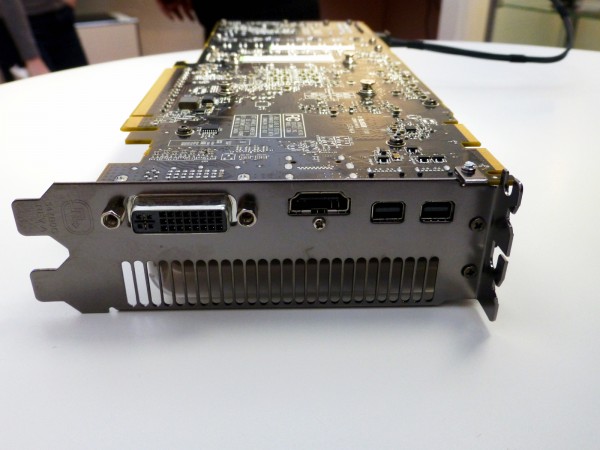 There’s a short video presenting this card in greater detail available with the link below (German language).