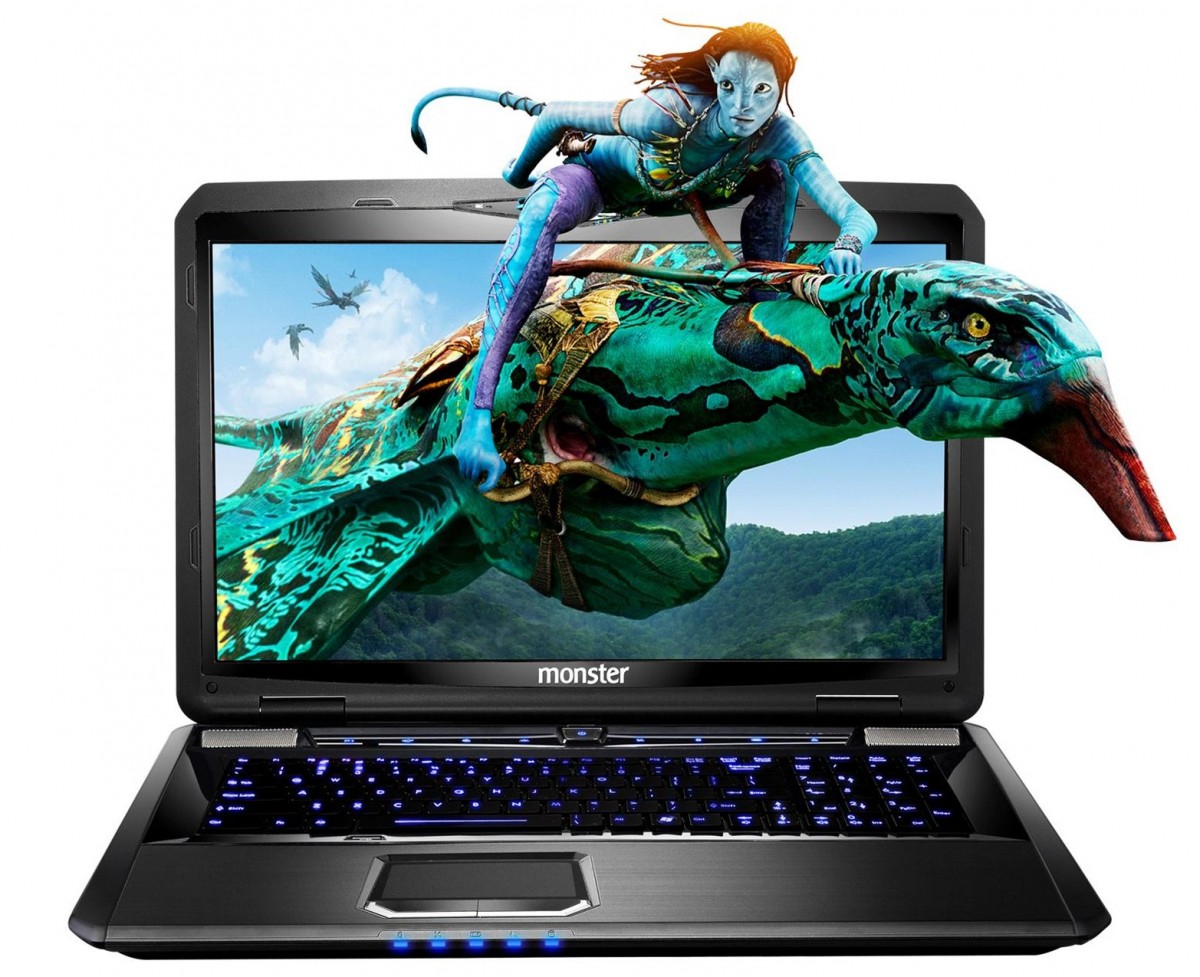 Monster, a Turkish gaming notebooks manufacturer, updated their lineup with the new configurations based on Haswell architecture. Surprisingly or not, these new notebooks also feature GeForce GTX 780M and GTX 770M graphics cards.

There are four different configurations based on Intel H87 chipset. The main difference between them is the model of the processor and the graphics card. The fastest one called Monster Q48MS-17639, which is an 17.3 inch notebook has Intel Haswell i7-4800MQ quad-core processor along with GeForce GTX 780M, which packs 4GB of GDDR5 memory. Additionally it arrives with 32GB of DDR3 memory and two drives, including 240GB SSD from Kingston.

It’s yet too soon to comment on the specifications. The rumor says GTX 780M and GTX 770M are almost identical to their predecessors, with no changes to the CUDA cores count. The question is, are we talking about the GTX 680MX (with full GK104 GPU) or the GTX 680M (GK104 with 1344 cores). Also the difference would be in clocks, where the GTX 780M would be clocked at 900 MHz (GTX 680M has 720 MHz clock). What the new listing also confirms is that the card would feature 4GB of GDDR5 memory, just like its predecessor. The GeForce GTX 770M would probably follow the same path. This card also has the same memory size as the current GTX 670M — 3GB.

As for the prices, well, not many people will be able to afford these notebooks. The price varies from $2160 to $3900, that’s if my calculations are correct. 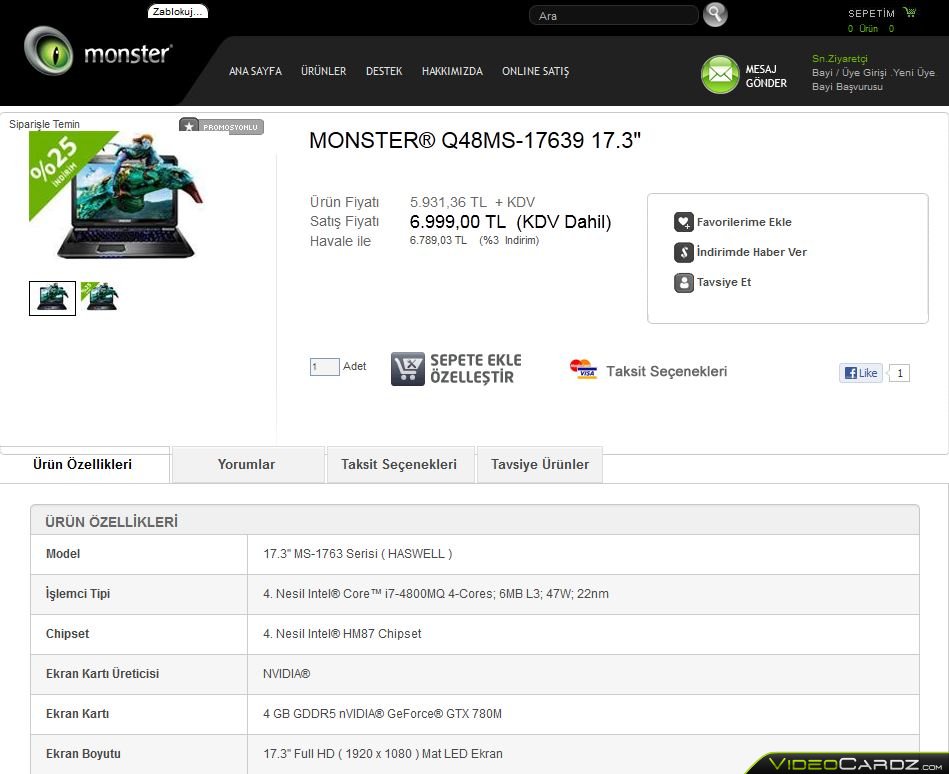