There aren’t many companies making after-market coolers for VGAs these days. While most of the manufacturers offer quite amazing designs, which are included with their cards out of the box, why would anyone bother to buy a new cooler (which is usually quite expensive)? However, this statement does not apply to watercooling fans, because that’s probably the most profitable segment of the VGA cooling market.

Prolimatech introduced a new variant of its MK-26 graphics card cooler. This special edition comes with a black paint on the aluminum fins, while retaining six chrome heat pipes. The company is claiming that its new product is the best in class 320-watts-TDP. It has two large radiators, which support both 120 and 140mm fans (unfortunately they are not included). Most importantly this new cooler is now compatible with the GeForce GTX Titan, this of course also applies to the previous non-Black edition. Prolimatech did not reveal any information about the availability and the pricing of its new cooler. 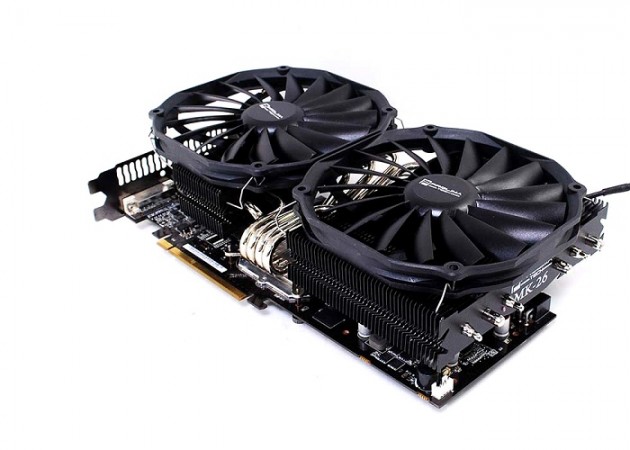 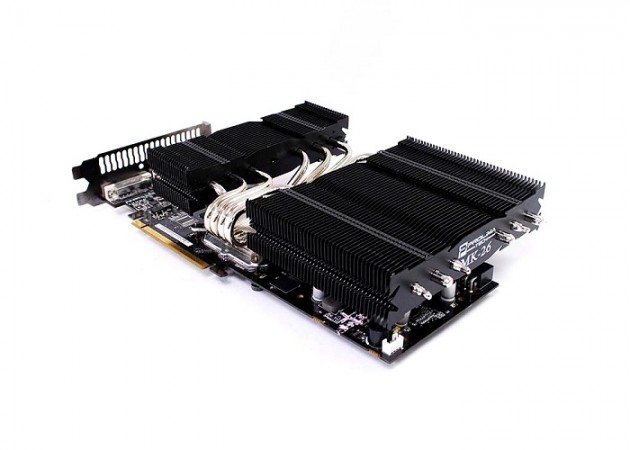 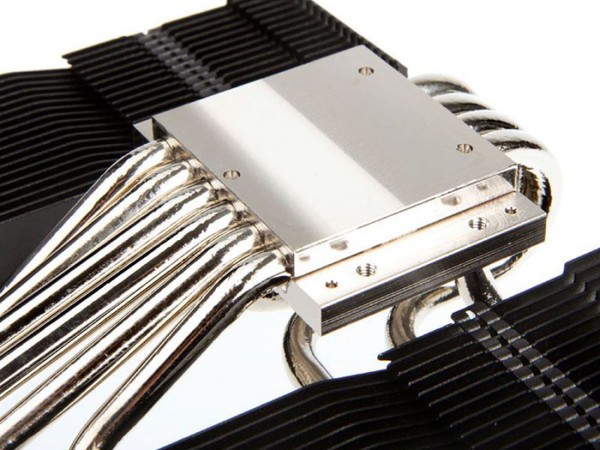 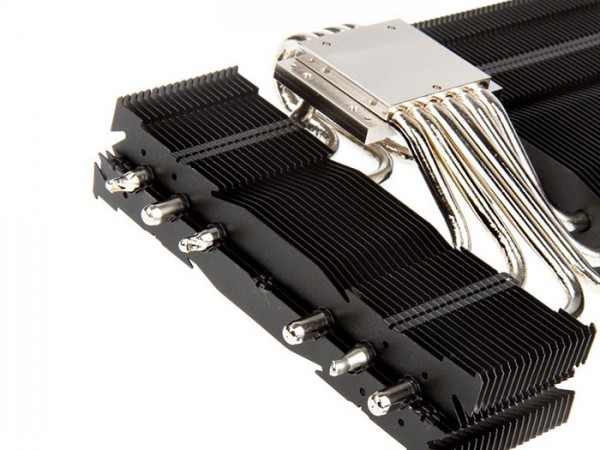 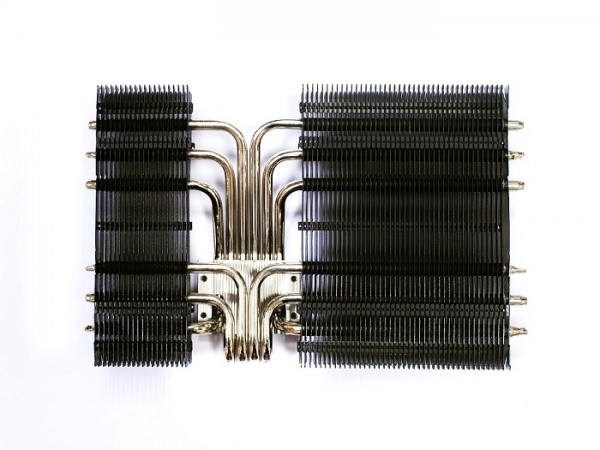 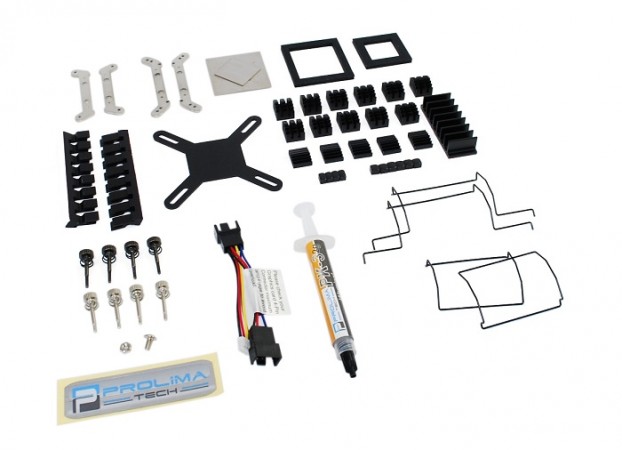 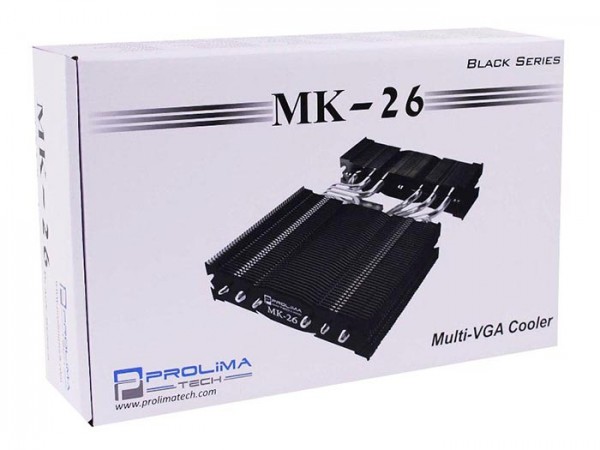 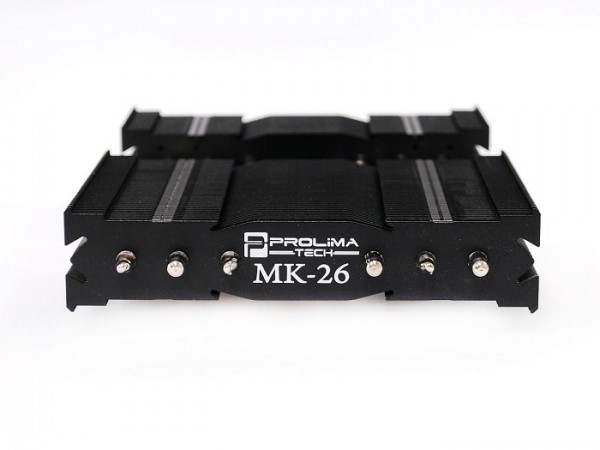 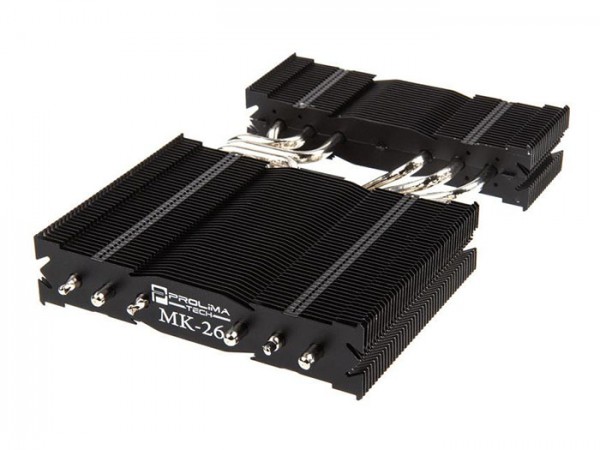 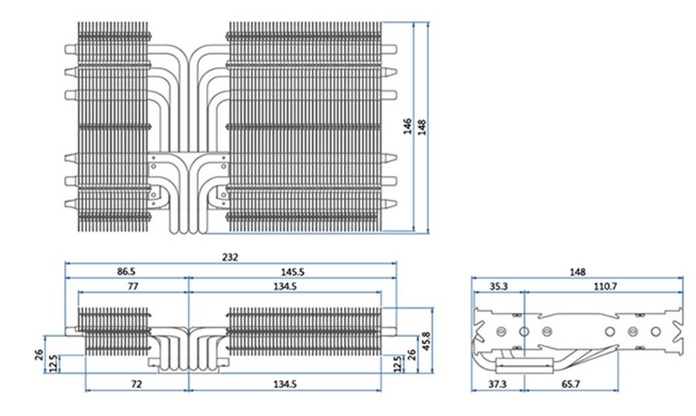