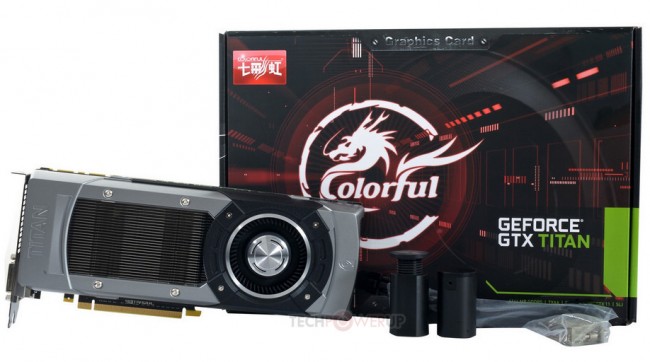 Apparently the rumor about the GeFoce GTX Titan production being limited only to ASUS and EVGA were not entirely true. Apart from MSI, Gigabyte, Inno3D, Galaxy, even the Colorful has been working on a model based GK110 GPU.


Colorful’s GTX Titan is the first one, which is factory-overclocked by more than 100 MHz. The GPU is clocked at 983 MHz, while there is no reference to the boost clock present. Colorful also decided to overclock the memory by 400 MHz, which gives 6.4 GHz effective clock. Let’s not forget that this is still a reference board, with no customization. The card is also equipped with a card supporter (actually every manufacturer should add this).

The Colorful GTX Titan is currently only available in China, with no information about the price. 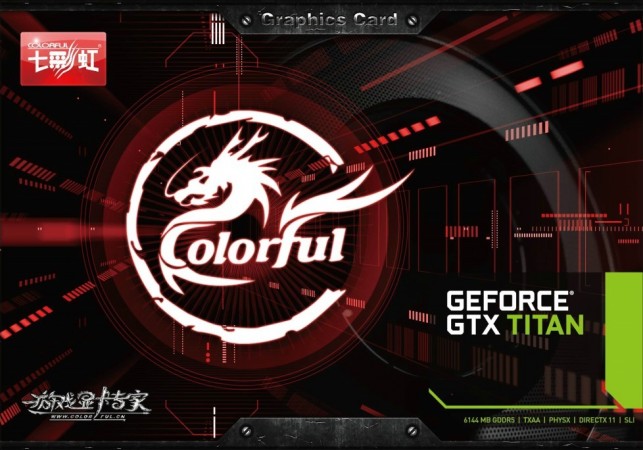 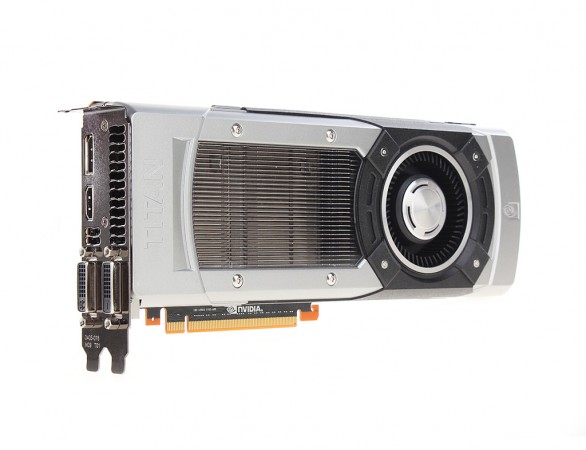 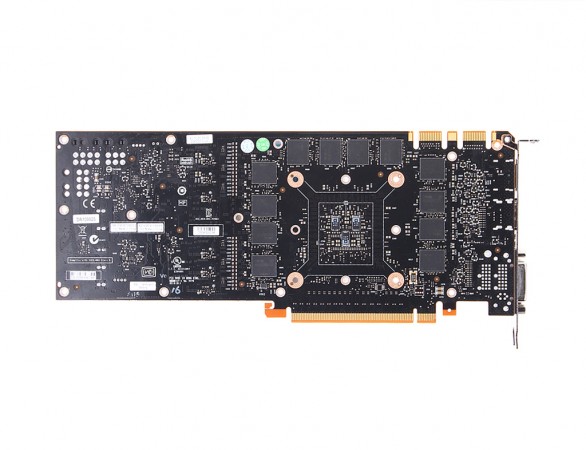 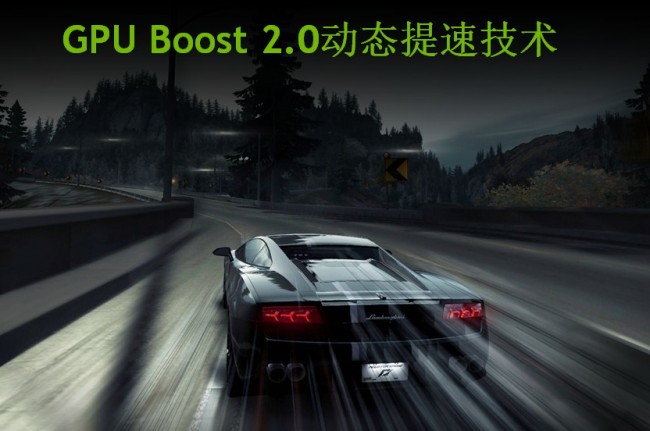 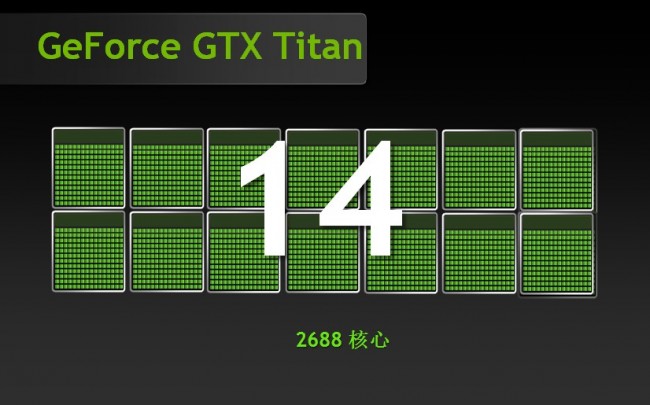