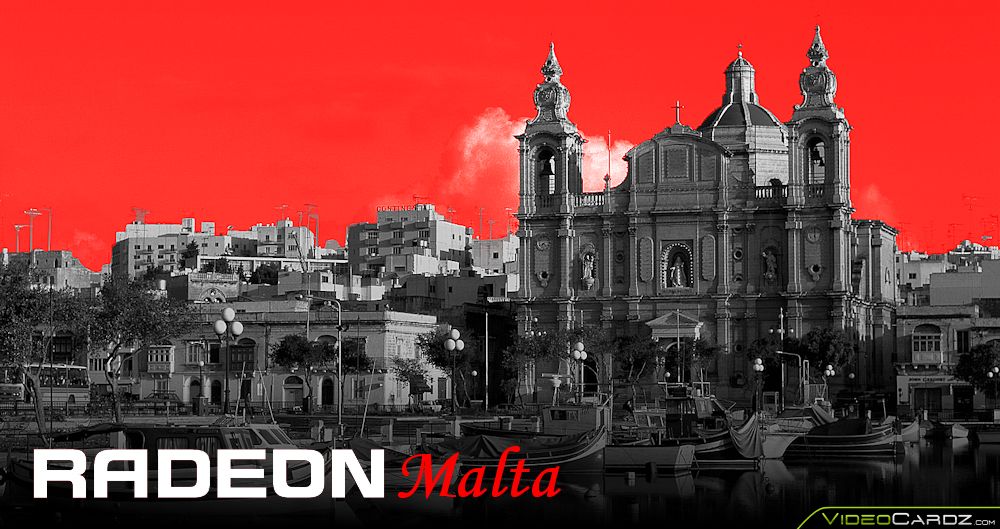 It’s been a Titan month for sure, but what about AMD? The news that their new Radeon HD 8000 series are not expected until Q4 2013, surely made AMD fans disappointed. It appears that the Titan encouraged AMD to release new models though, and what is even more interesting, both would based on an updated architecture.

According to Fudzilla, which apparently has good sources close to AMD, the company is preparing at least two new graphics cards. One would be Radeon HD 7790, supposedly based on a new GPU called Bonaire XT. We have written about Bonaire back in Jaunary, when the codenames of the upcoming HD 8000 series were revealed. Back then, Bonaire was advertised as a Radeon HD 8700 series GPU. However that may not be entirely true, since the recent rumors say that AMD will use this very GPU for the HD 7790. The card will aim for the mid-range segment, while offering performance close to the HD 7870. Sources told Fudzilla that AMD will not allow its partners to factory overclock the cards based on this GPU. There is no specific release date given, but the product is believed to arrive in first half of this year, probably in April. Of course the specifications are a mystery for now.

AMD is also preparing a counterpart for the GeForce GTX Titan and its true direct competitor, the GTX 690. The card will possibly utilize Tahiti GPUs, but it’s not certain which model to be exact: XT(2) or Pro. Of course, this is a dual-gpu card for high-end performance. The card has a codename Malta, which is the name of the card, not the GPU. So this still leaves a hope for those expecting a New Zealand GPU. The source is not very detailed about this graphics card itself, but it’s assumed that it would offer a core clock beyond a one GHz mark, as most of the high-end Radeon cards do. This card will surely be aimed at NVIDIA’s premium line (GTX 690 and Titan), but to beat them, it has to be cheaper or faster. Technically, there are two possible scenarios. First is that Malta would be a faster version of the AIB HD 7990s, something like ARES II, for an adequate price. The other scenario would be that Malta is actually a budget version of HD 7990. I’m leaning towards the second scenario, since the faster ‘HD 7990’ would consume more power than the GTX 690 and Titan combined, and people tend to notice that before buying the cards these days.