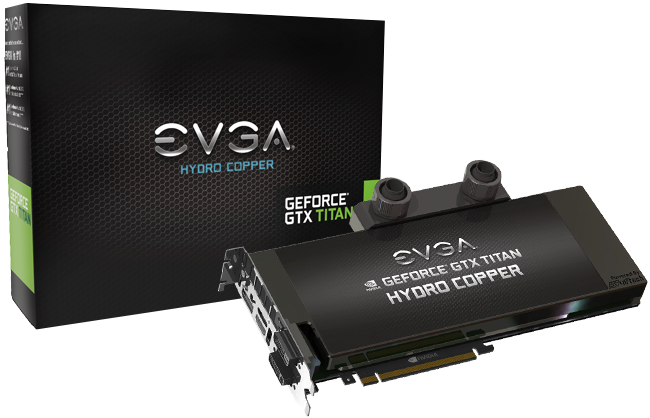 EVGA has today introduced their entire GeForce GTX Tian lineup, which includes models from their Hydro Copper, Signature and Super Clocked series. However, the only listed model so far is the reference model.

The EVGA GTX Titan Hydro Copper will arrive in two versions, where one is also a Signature model (higher clock speeds). The Hydro Series are featuring a water block on each card, meaning these are the most expensive models from EVGA. According to the source, the Signature card would be bundled with some EVGA goodies like a t-shirt, a mouse-pad and poster.

EVGA is also preparing a Super Clocked models for the launch, but so far no detailed clocks were posted. As said earlier, the only currently listed model is the reference one with the default clock of 837 MHz. The specification reveals that it does not support the boost clock, so this feature would only be available with the cards from SC/Signature/Hydro Copper series.  This may be a marketing strategy from EVGA to help push customers to opt for their more expensive Titan models.  I mean if you are going to spend $999 on a GPU, what is another $50-$100? 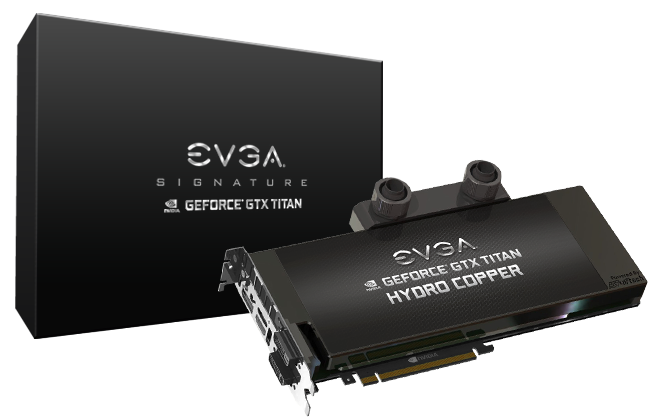 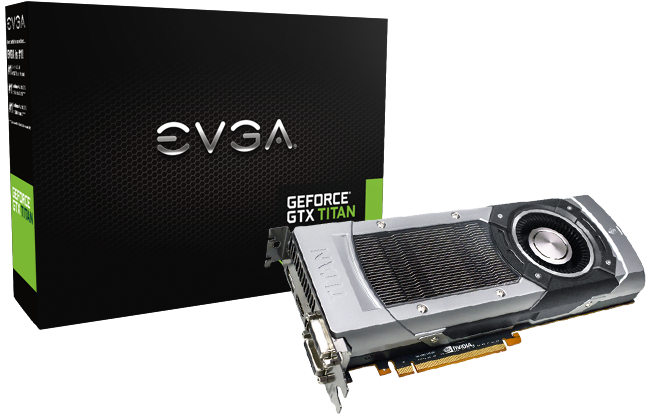 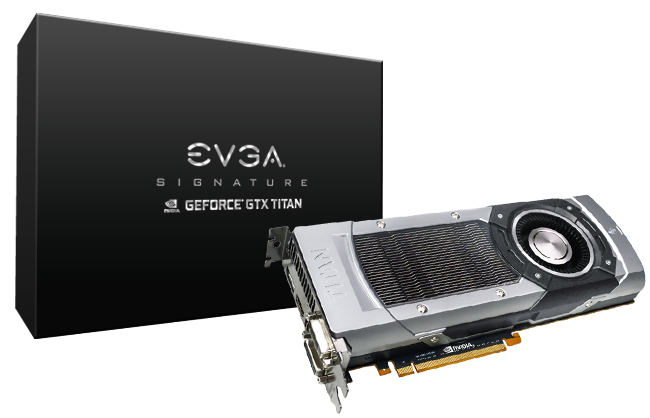 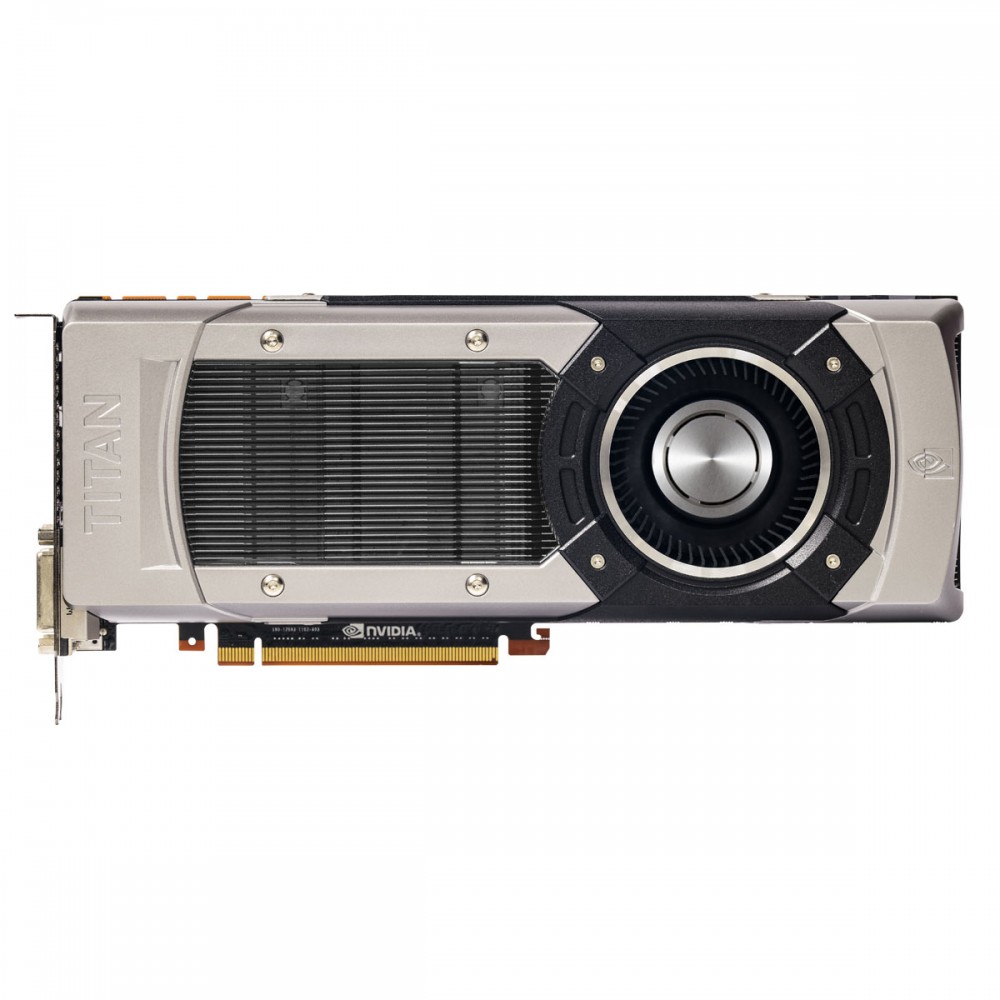 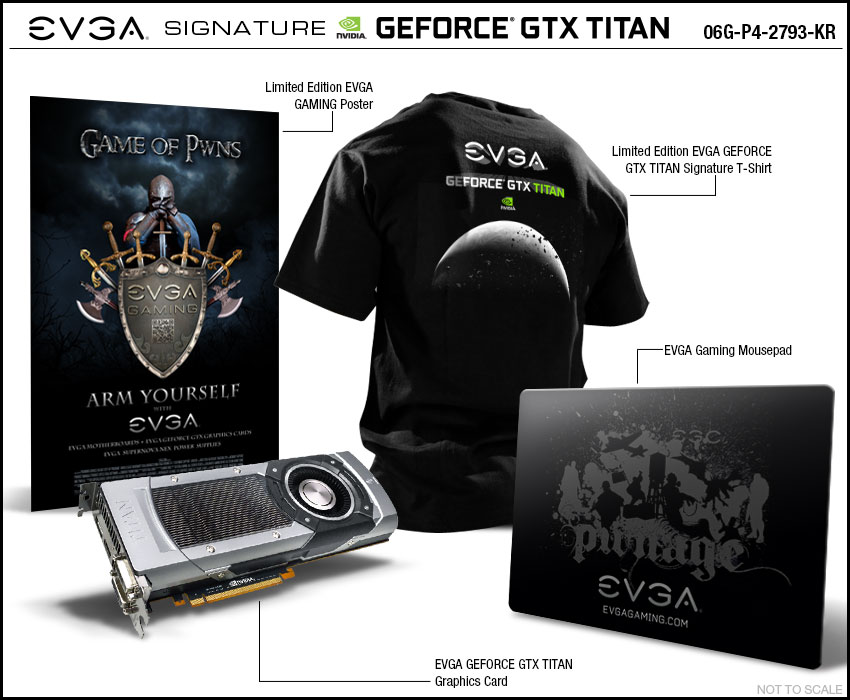 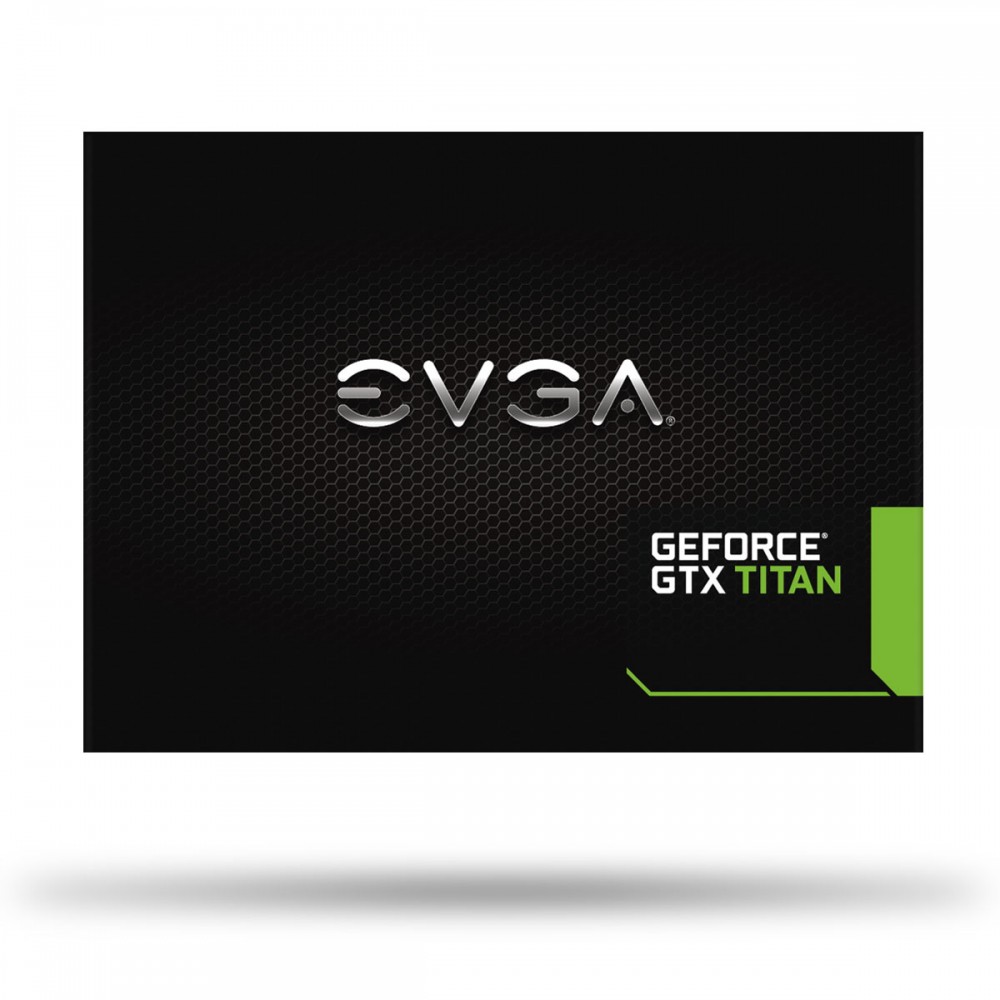