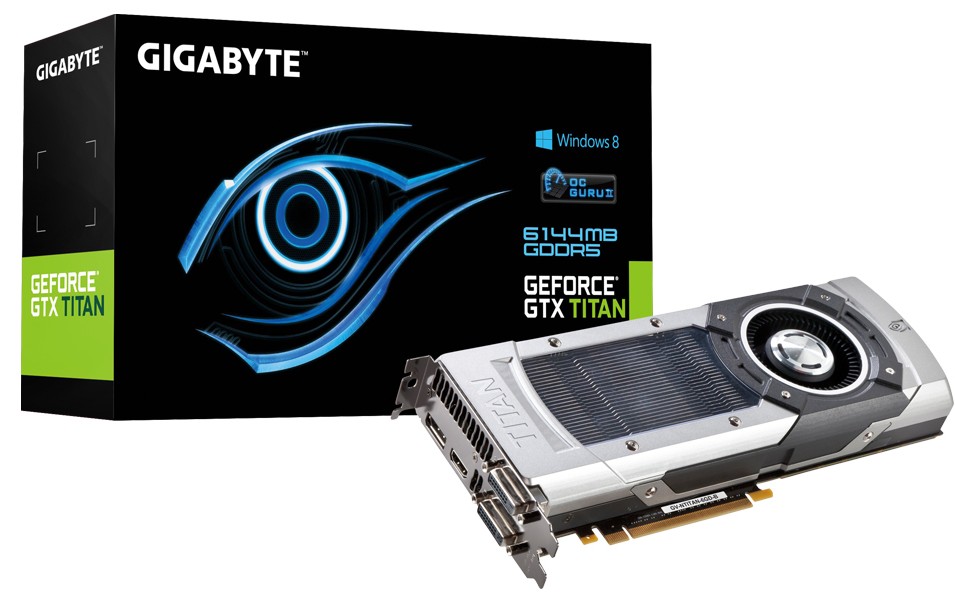 Gigabyte is preparing its new card from the Titan series. The card is not yet listed on their website, but the picture is already available along with the specifications.

The new GTX Titan from Gigabyte is be clocked at a reference base speed of 837 MHz. This is a model which supports GPU Boost, with a boost clock of 876 MHz. The card will offer four display outputs including two DVIs, HDMI and a DisplayPort. The Gigabyte GTX Titan is powered through 6+8pin power connectors, which supplies 250W of power.

According to Expreview, Gigabyte is also preparing a SuperOverclock model, since NVIDIA gave the green light to all manufacturers which would like to modify the reference Titan design. This would simply mean that the GTX Titan SOC would feature a similar, huge cooler, which is mounted on the GTX 680 graphics card. 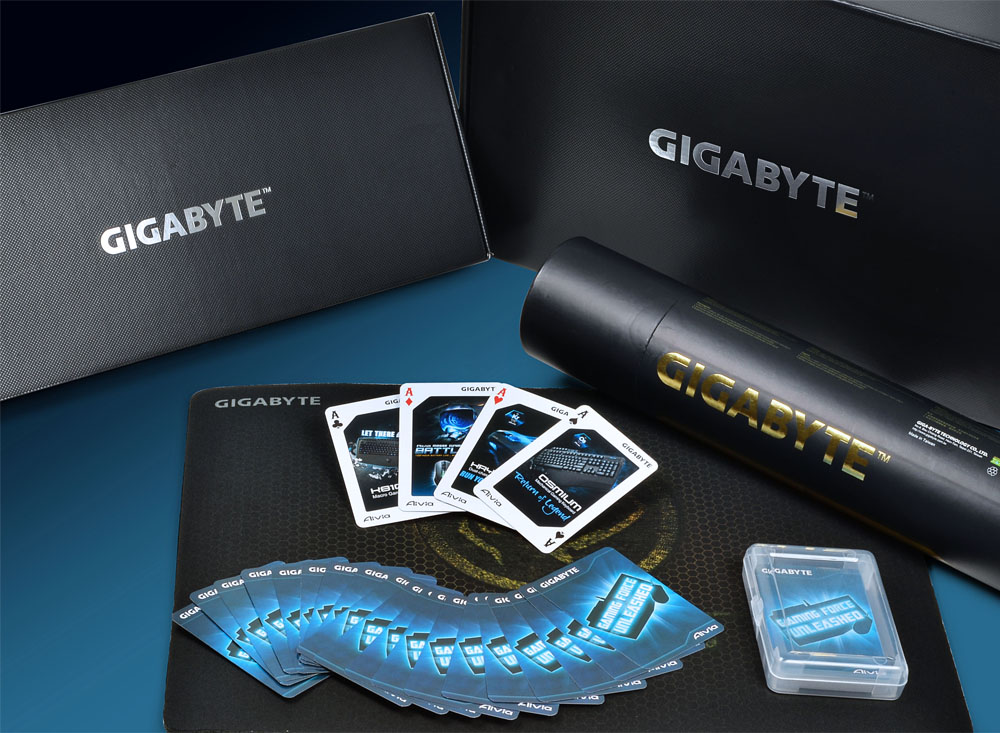 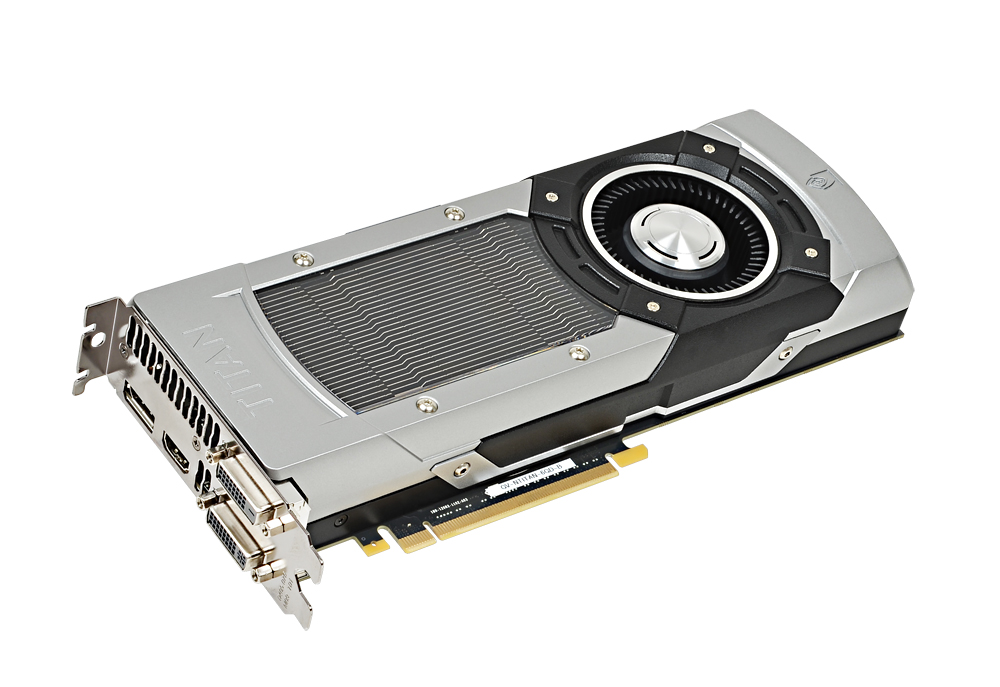