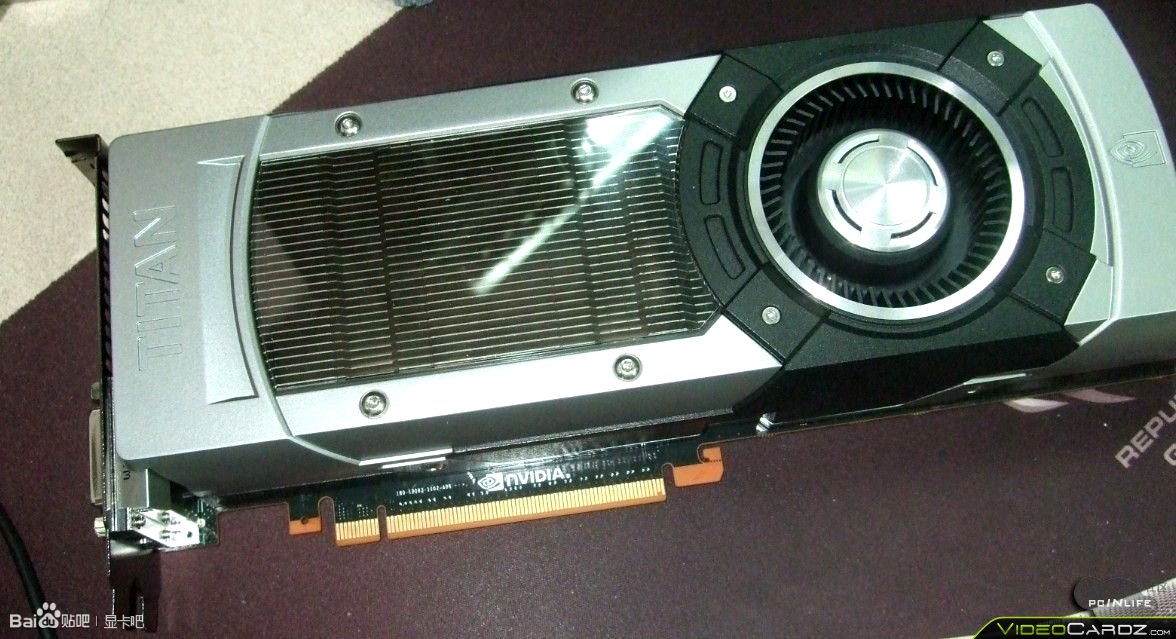 Here it is, looks a lot like a GeForce GTX 690. In fact it looks like the GTX 690 with a blower type cooler. As I said earlier, it has an aluminum cover and magnesium alloy.

Thanks to our Chinese and Egyptian friends we don’t have to wait until NDA is lifted. The GTX Titan is packed with the GK110 GPU, which has 2688 CUDA cores. The card is clocked at 837/878 MHz for base and boost mode respectively, however, some reviewers already say that the boost mode is not working properly. This new addition to the NVIDIA lineup features 6GB of GDDR5 memory across a 384-bit interface. The memory itself is clocked at 6 GHz effective. Interestingly, there is no backplate, which would be a nice addition to these dual-sided memory chips. You can clearly see that it requires only 6+8pin power connectors, in turn this card should not require more than 250W of power.

The GeForce GTX Titan, which is believed to be the fastest single-gpu consumer graphics card ever made, will be paper-launched tomorrow, while first reviews should appear a day later. As for the price, it should cost $900 (€860) right after the launch. Your move AMD!

New shots from ArabPCWorld and WCCFTech. 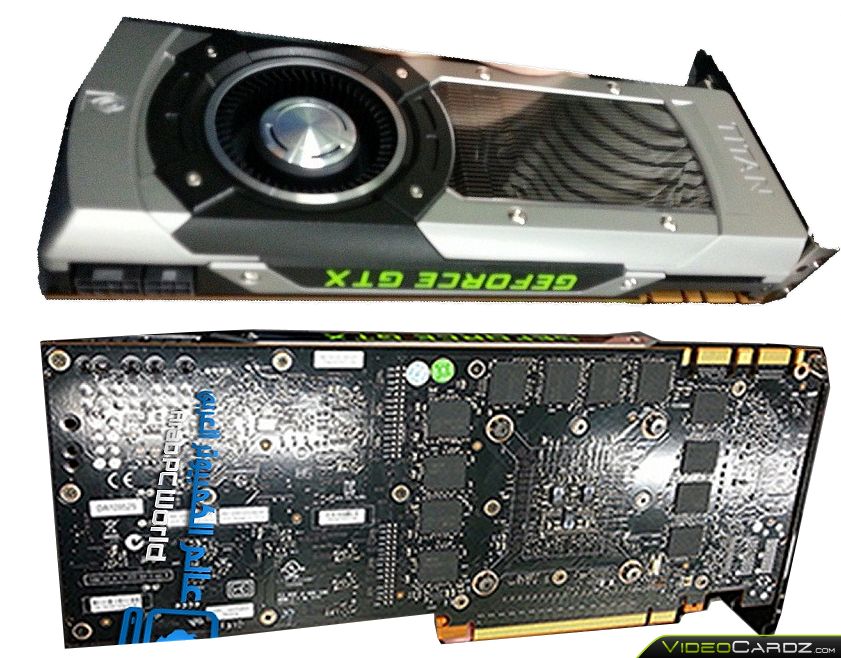 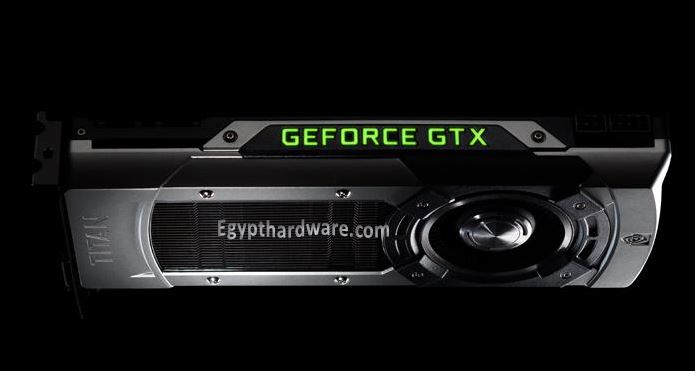 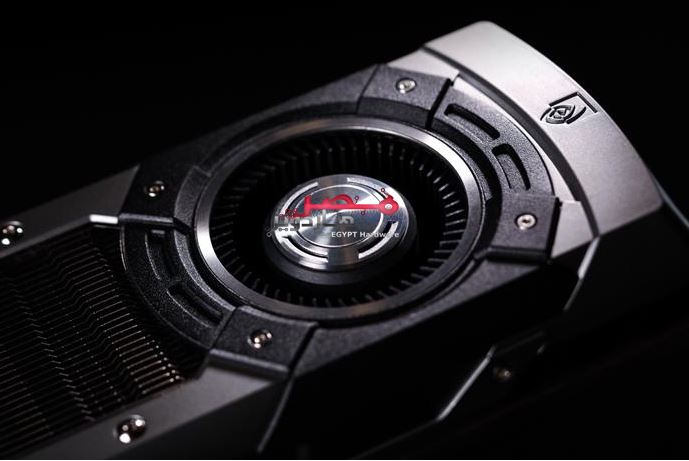 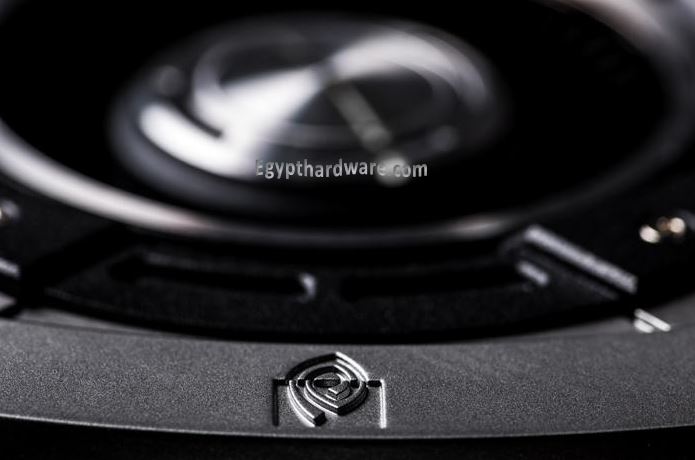 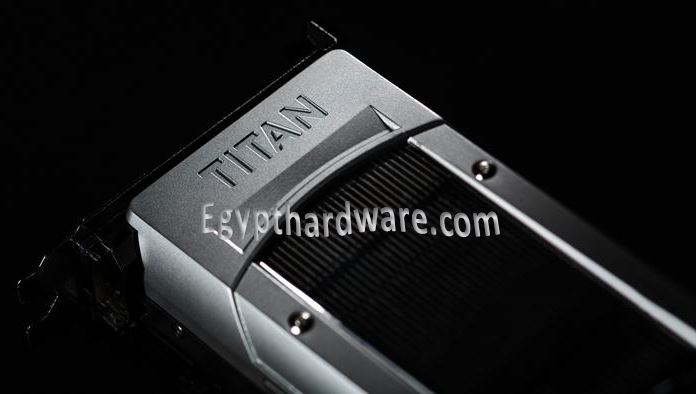 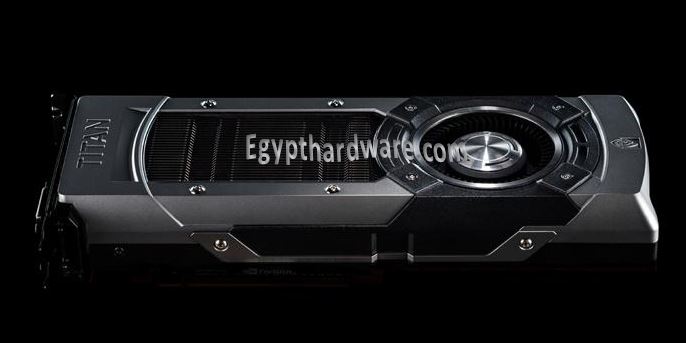 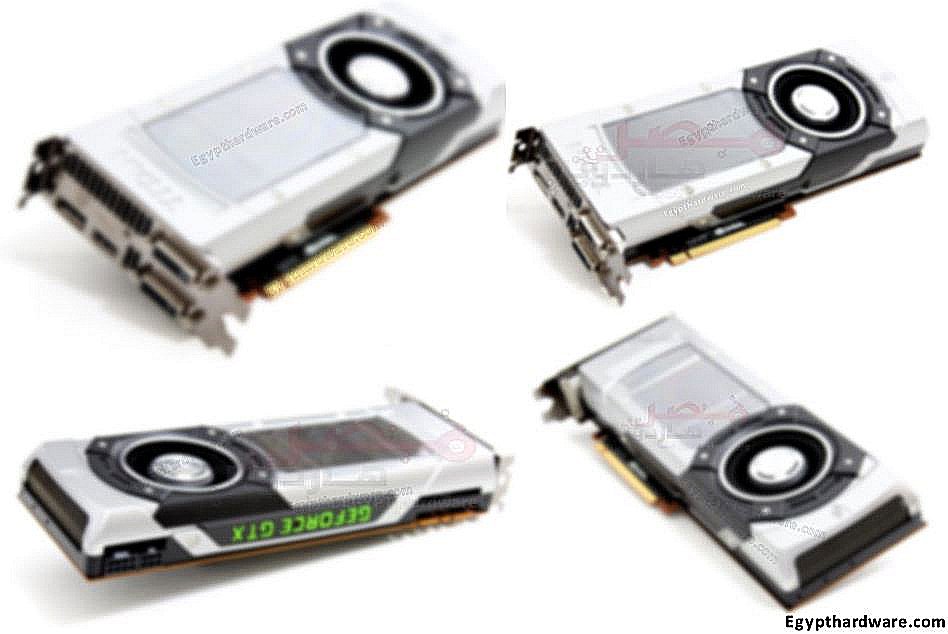