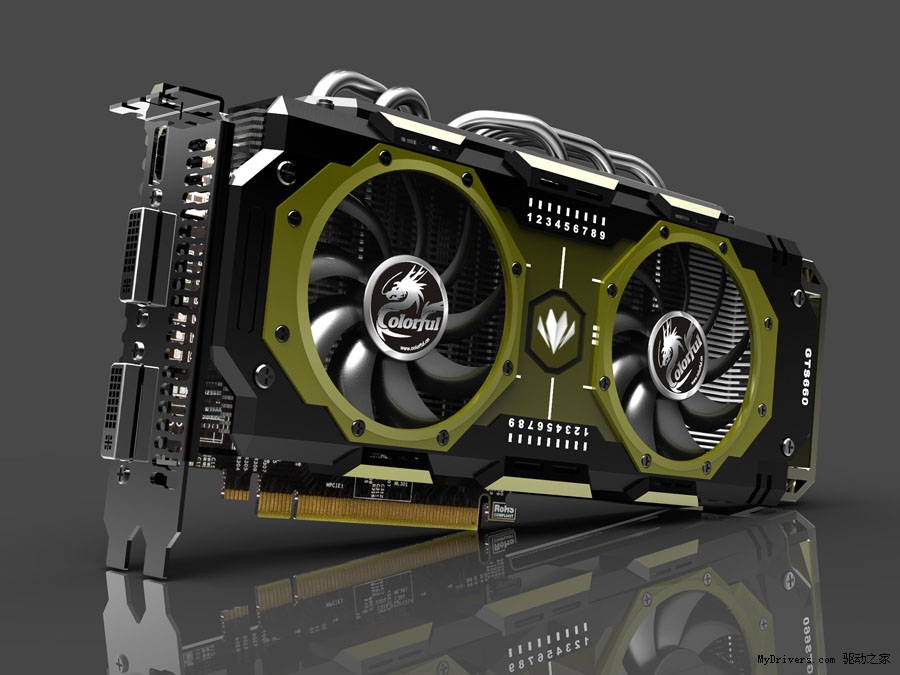 TechPowerUP reports that Colorful is currently working on a new game-based graphics card. The new model would imitate a modern warfare theme from the Chinese game called Glorious Mission (光荣使命).

As for the card, there aren’t really many details yet, since the pictures released to the press are just a concept design. So far what has been said is that it would likely utilize a modified PCB of GeForce GTX 660. The design itself is very similar to previous releases from Colorful. The colors are kept in green and black theme, with an angular body and mesh covering the fans, but these are optional. There’s a large heat sink over the board, which is equipped with four nickle plated copper heat pipes. There’s also a backplate, which looks like a cover for a cheap car amplifier.

It’s not yet known if Colorful would also use military grade components on this card (just like MSI does). Nevertheless, if the whole card is structurally metal, it doesn’t look like the PCI-E slot will be enough to hold the card itself.

What I did notice though, is that one picture refers to a GeForce GTS 660, which I’m not familiar with. Well if that’s an official concept of the card, then we may have a new leak.

It’s worth mentioning that the Colorful GTX 660 Glorious Mission concept won the China Red Star Design Award 2012. The card is said to arrive later this year, probably during Computex in June. 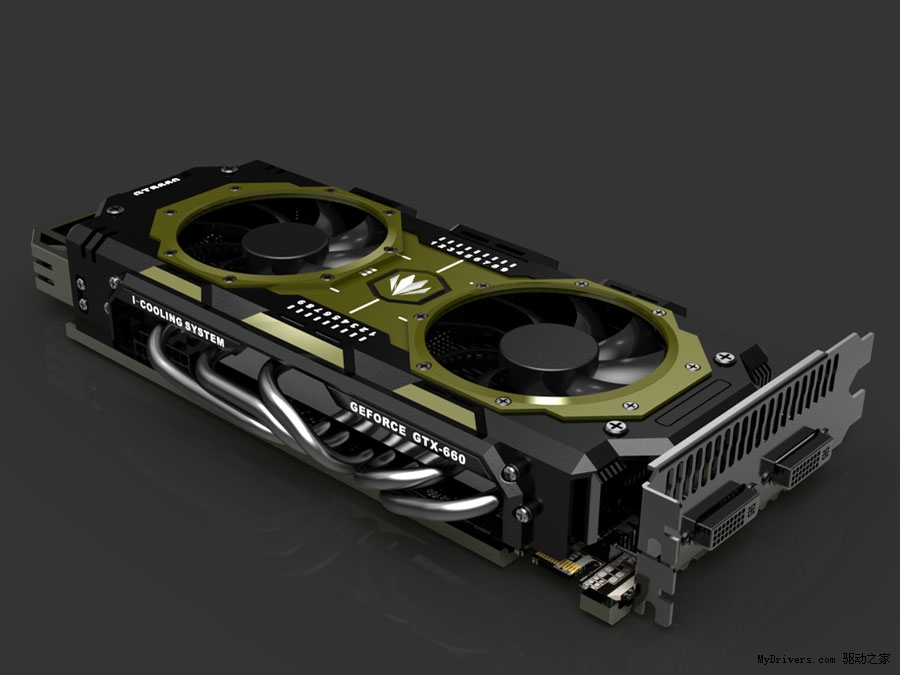 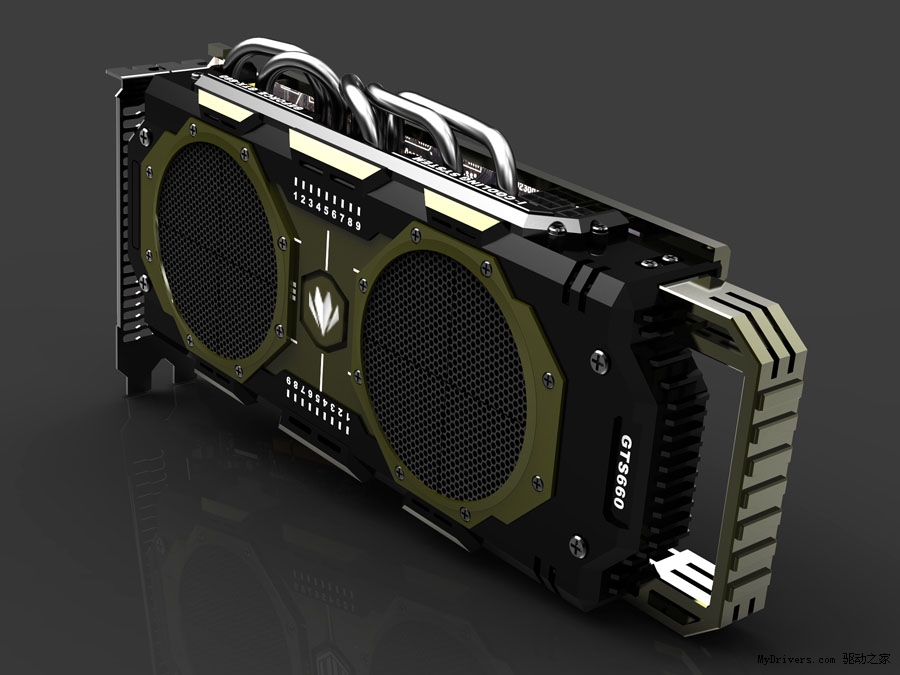 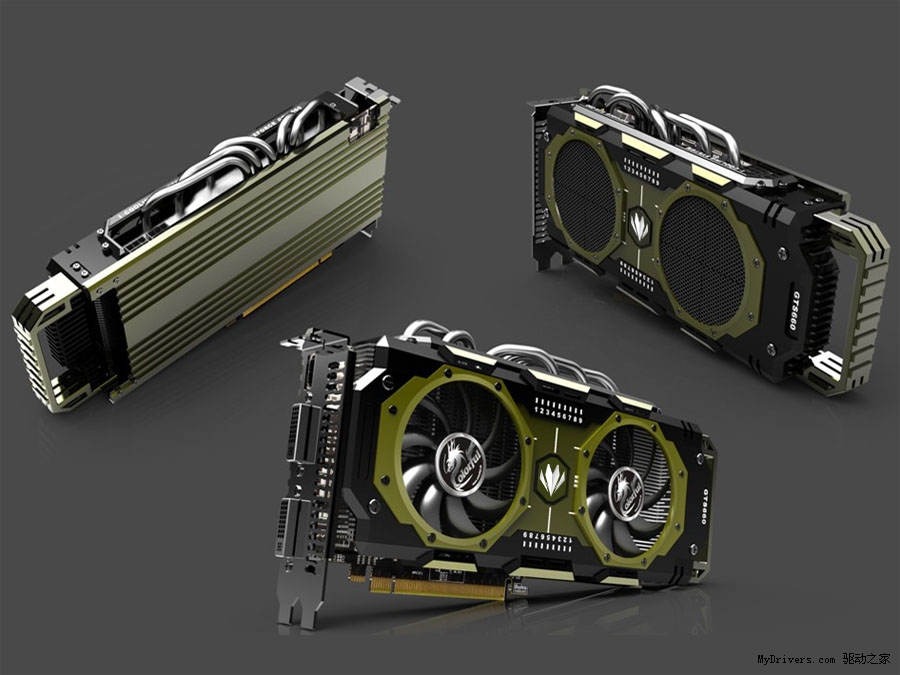 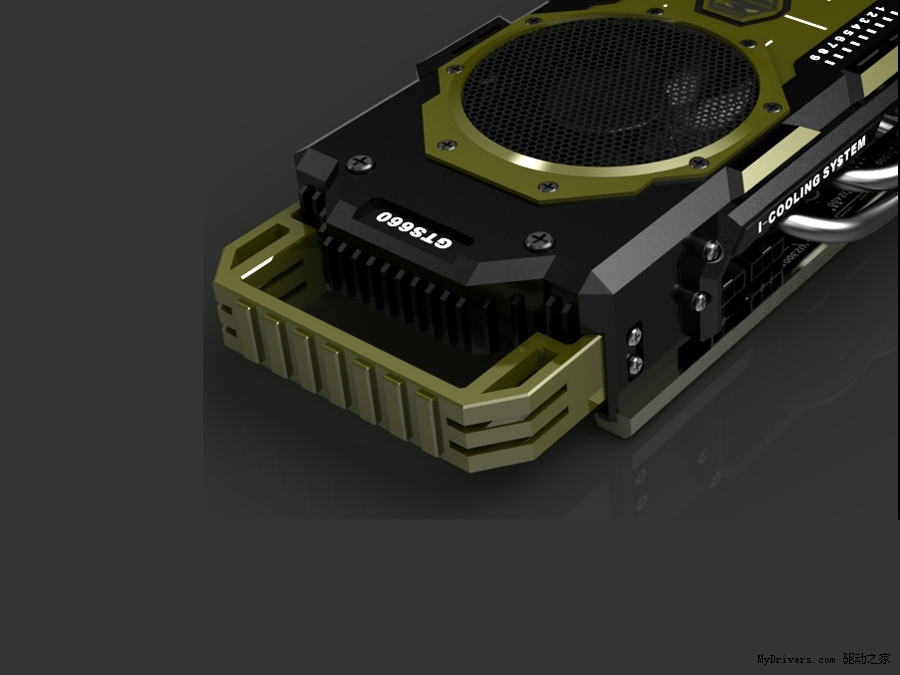 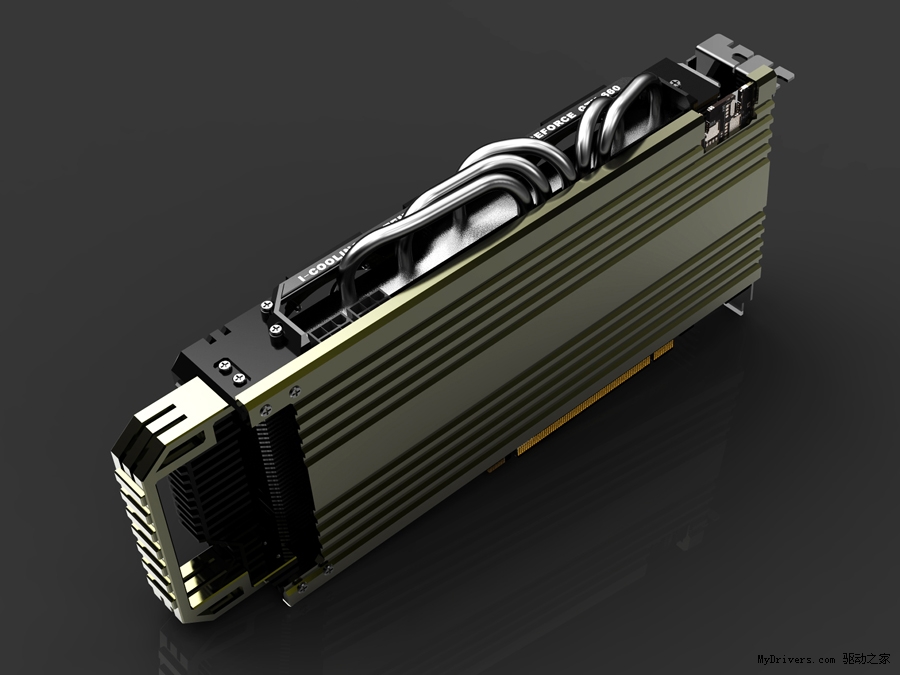 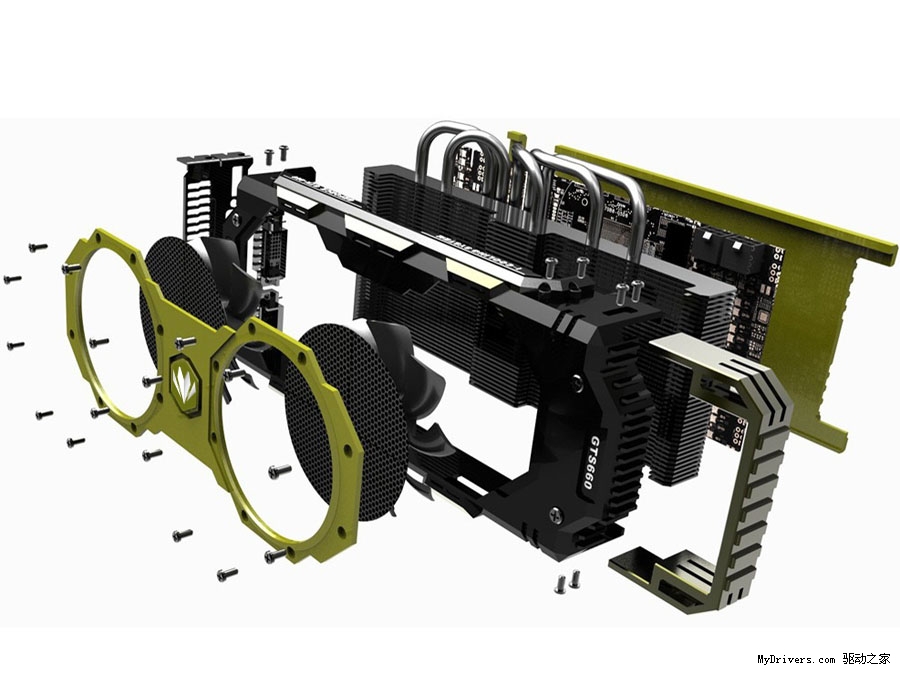 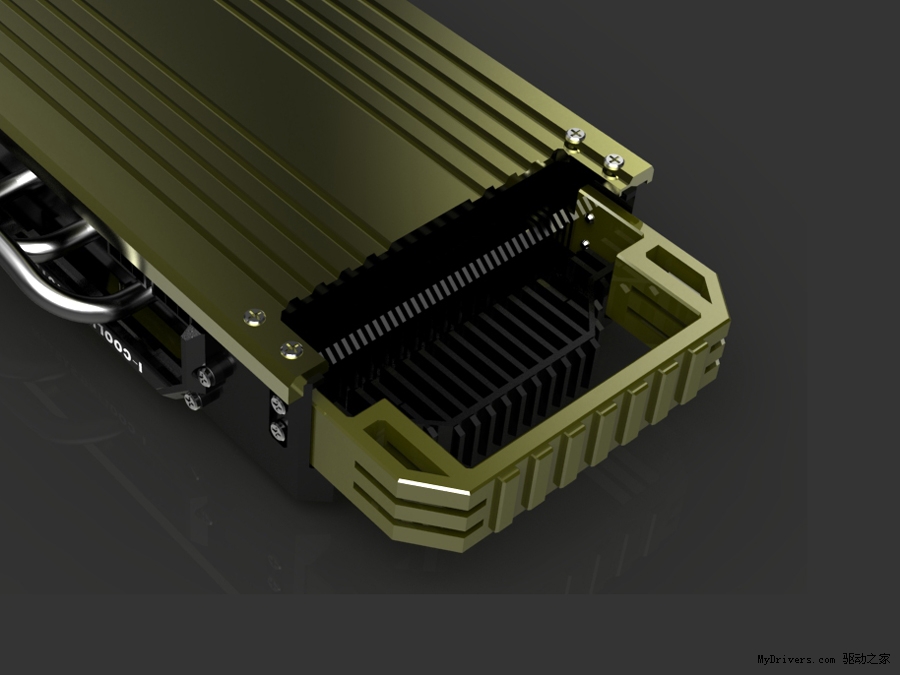 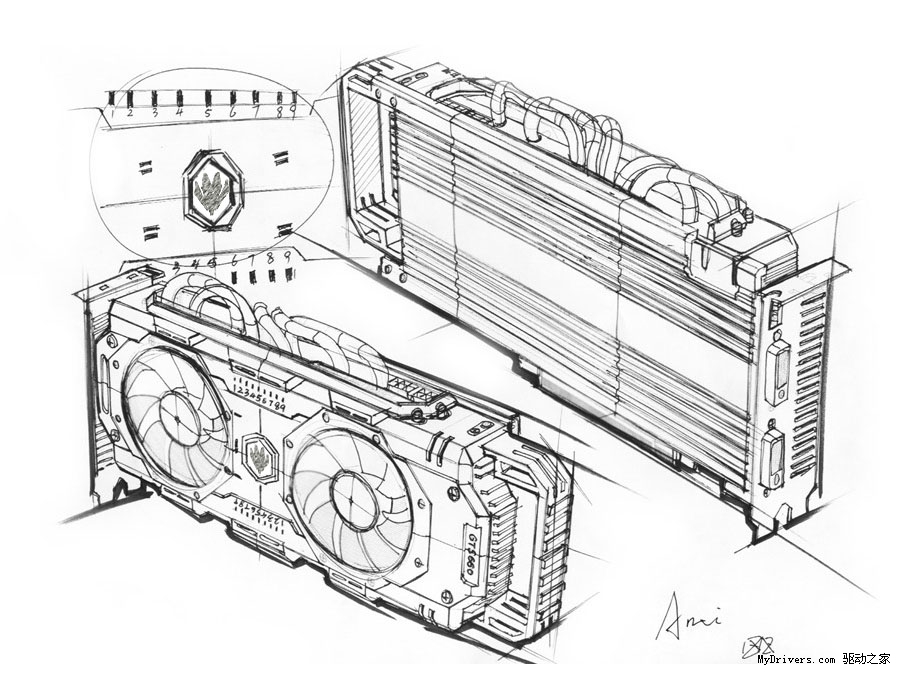