NVIDIA Launches GeForce 710M and GT 730M, A Fermi and Kepler Based Rebrands

NVIDIA quietly added two cards to its mobile units line-up. The new addition include GeForce GT 730M and GeForce 710M. While the listed specs are very basic, we can only suspect these are the same GPUs we’ve already seen with the GeForce 600M series.

As the source describes, every OEM partner has its own cycle, where they launch a new products, usually with a new parts. It doesn’t matter if the suppliers have nothing fresh to offer. So it ends up using the same graphics processors under a new names.

NVIDIA did not upload any more information that is shown below (with some additions). So the speculation is just based on the comparison of the specs with the mobile units already listed on GeForce.com website.

We assume that the GT 730M is nothing else than a GeForce GT 640M. That’s because it supports all the features introduced with the Kepler family. And yet it offers a similar configuration. The interesting fact is that they refer to Intel HD 4000 performance, and therefore creating a performance index out of it. If this really is a GT 640M then it received a small boost (probably provided by the clocks), since the performance raised from up to 4x to 4.8x.

On the other hand we have a very old fellow, which might be a GeForce GT 620M, based on Fermi GF117 GPU, rebranded into 710M (with no GT). Including a Fermi architecture to GeForce 700 Series is like wearing a year old briefs. But NVIDIA was surely looking at their opponent, which launched even more confusing models for OEM partners.

It is expected that NVIDIA will release more cards (most of them rebranded Kepler/Fermi models) in upcoming days. Let’s just hope it will not be such mess, as the one with MX and X parts of current the GeForce 600M series. 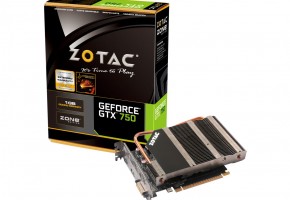 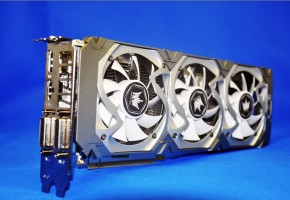 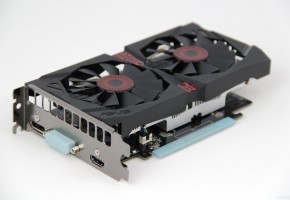 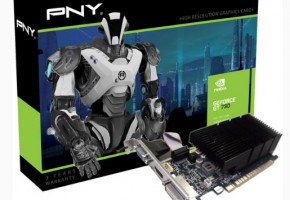 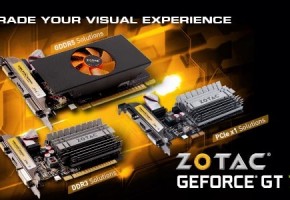