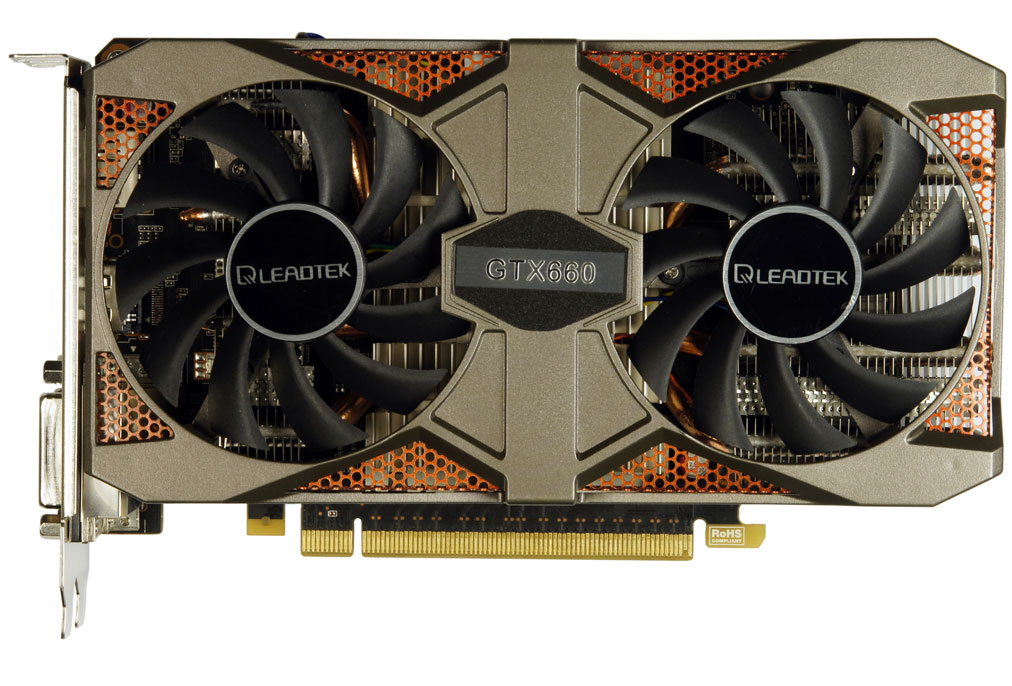 These days have not been very popular for new graphics cards releases. However, thanks to a few manufacturers, which tend to launch their products with some delay, we have a new GeForce GTX 660 in the pack.

Leadtek has just added a new Hurricane II model to its line-up, based on the GeForce GTX 660. Frankly speaking, the variety of Leadtek designs are quite poor. There aren’t many designs to look at, but this has its pros and cons. The main reason is to cut prices to the lowest possible, so launching a new card with the same design is probably a good idea here.

Leadtek’s WinFast GTX 660 Hurricane II features a dual-fan cooling solution, which is mounted on a non-reference board. As for the clocks, there are no surprises here. The Hurricane II is clocked at reference speeds of 980/1033 MHz for base and boost clock respectively with the memory set to 6 GHz effective. The card is equipped with 2GB of GDDR5 memory, which is operating on a 192-bit interface. The GTX 660 is based on the GK106 GPU, which holds 960 CUDA cores, 64 TMUs and 24 ROPs. With a TDP of 150 Watts, this model requires one 6-pin power connector. There is no word about the price, but it should be near the other reference designed models. 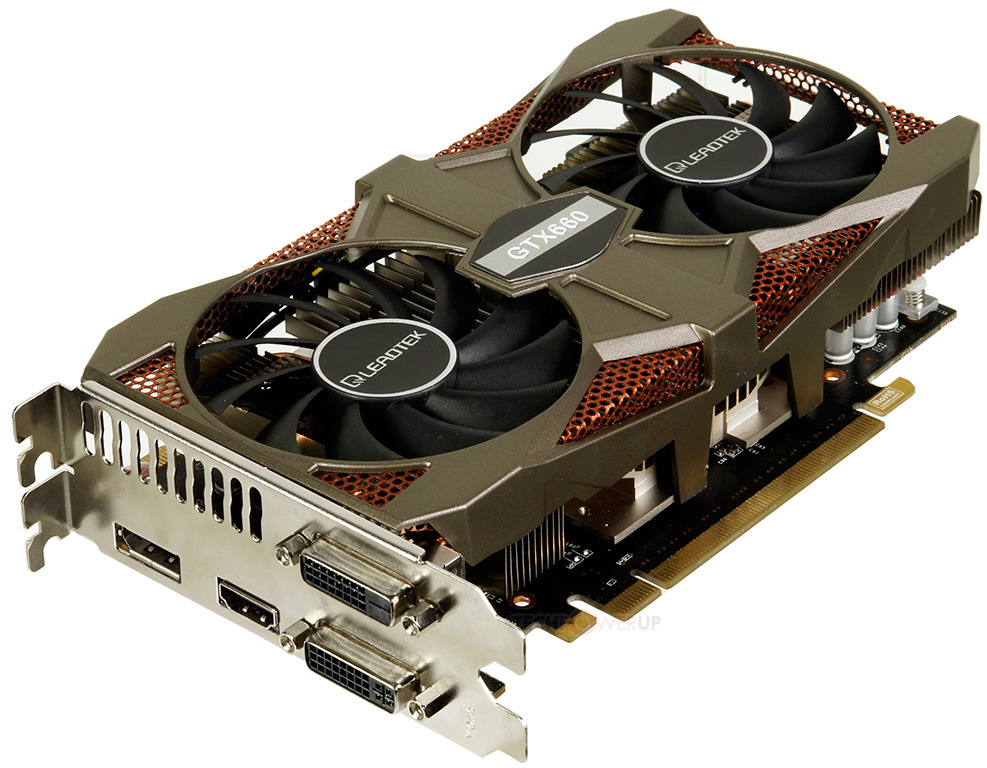 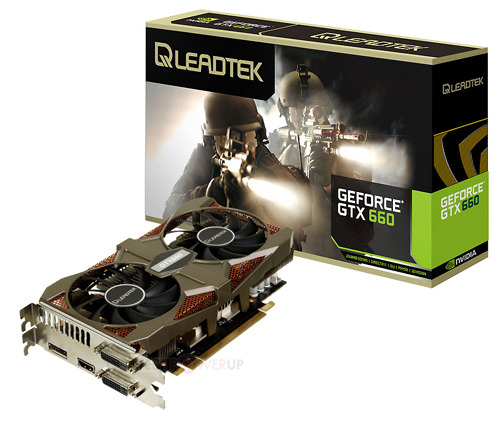