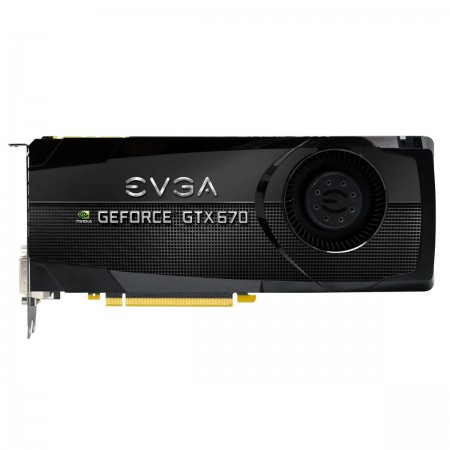 First off, this card is not new, but it somehow arrived unnoticed to the market. Nevertheless, there are already 20 user reviews at Newegg.

The GTX 670 FTW LE is equipped with GK104 GPU which has 1344 CUDA cores. This card also makes use of a very unique bracket design, which gives more airflow for this blower type cooler.

The card is still requiring two 6-pin power connectors and a proper power supply. EVGA equipped it with two DVI’s, HDMI and DisplayPort.

This card is available for $339.99 after $30 rebate, of course, that’s with Borderlands 2 and Assassins Creed III. So you may find this offer tempting.

You can find more details at EVGA site. 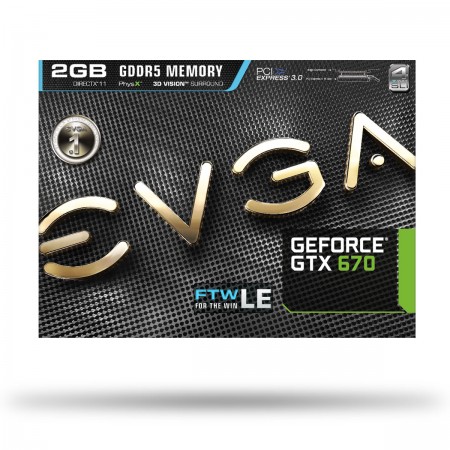 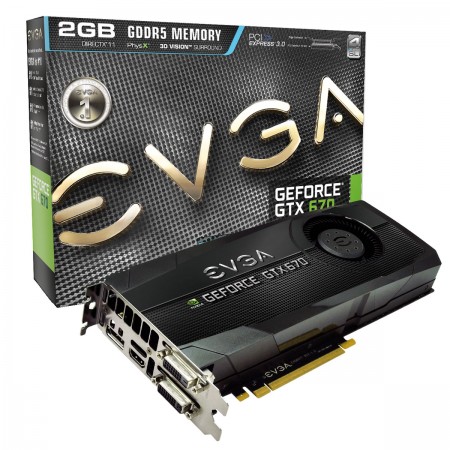 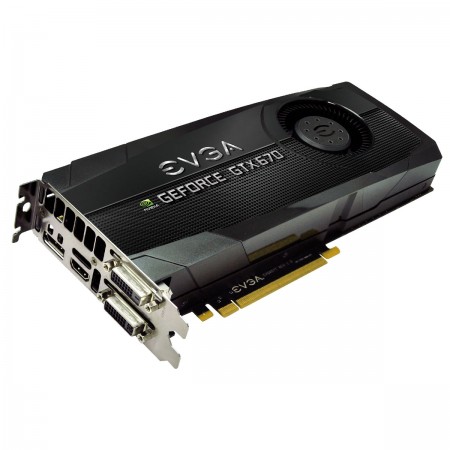 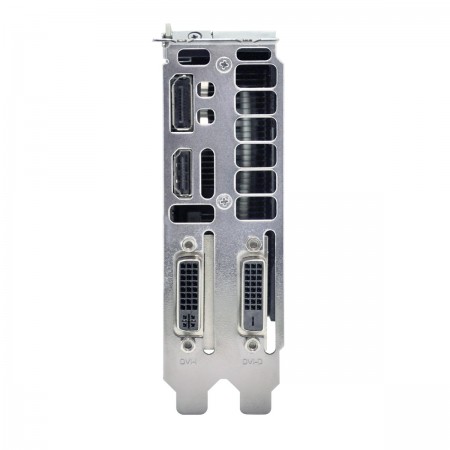 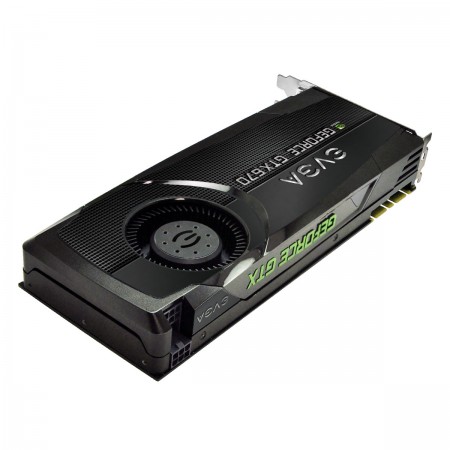