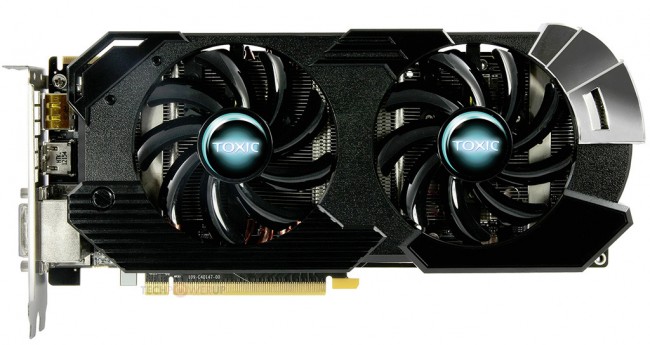 Following the launch of Club3D’s Tahiti LE based HD 7870 two other companies have included this GPU to its lineup. Sapphire has added a Toxic Edition of its HD 7870, which still features the GHz Edition mark.

Despite having a high-quality pictures of this card, we still don’t know its clocks. What we do know is that it has at least 1GHz clock and also a boost clock, which might hit the 1050 MHz mark. Card has been equipped with 2GB of GDDR5 memory, operating at 6GHz speed. Thanks to much higher clock (in comparison to the original HD7870), the bandwidth is reported at 192 GB/s. The Toxic Edition of Radeon HD 7870 arrives with dual-fan cooling solution, which looks almost identical to the one known from other Toxic products, however it’s was clearly designed for this very model. Additionally to two fans, there are also four 8mm heat-pipes.

So far there are no details about the GPU clock, pricing and availability yet. 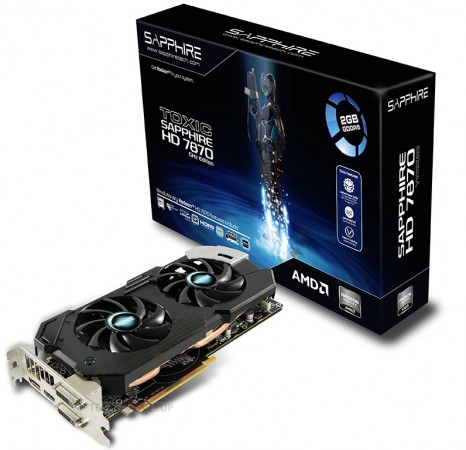 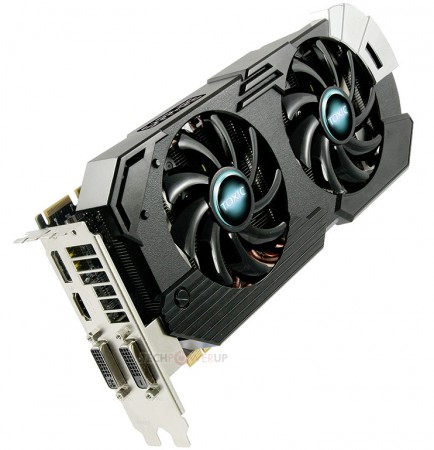