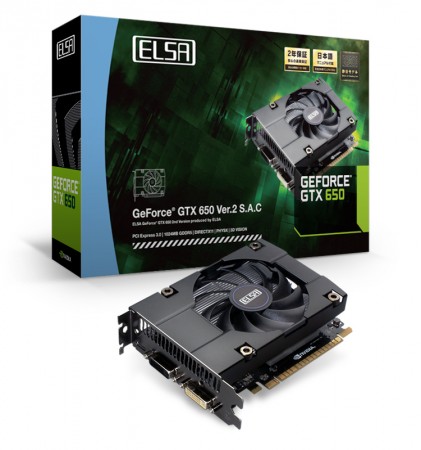 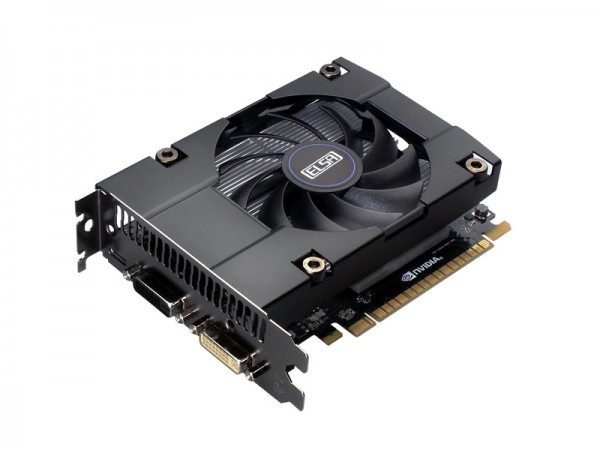 I’m posting this only because I somehow missed the launch of first revision. But if you were wondering what is the difference between these two cards, then this could be a hard task to find out. There is literally no difference in the specs, just a mentioning of Windows 8 for Rev. 2 and support for Direct Compute 5, rather than no version at all for the first revision. Also the box is now more green. Anyway I cannot find any other differences.

The ELSA GTX 650 Ver.2 S.A.C is equipped with Silent Air Cooling, which is a dual-slot design. This cooler is featuring a single 85mm fan, which is to provide better temperatures for the card (Well, not that every single manufacturer claims that).

Anyway, the card is clocked at 1058 MHz for the GPU and 5000 MHz for the memory. It’s equipped with DVI-I, DVI-D and mini-HDMI connector. The whole card takes 145mm, so it’s a good solution for small cases. Also this card does not require any power connector.

The ELSA GTX 650 S.A.C. is currently only available in Japan, probably in two revisions right now. 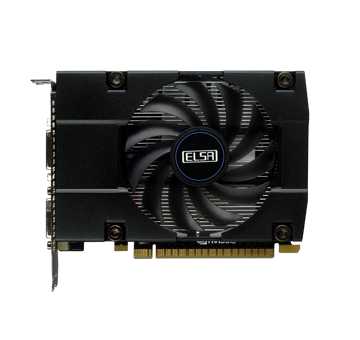 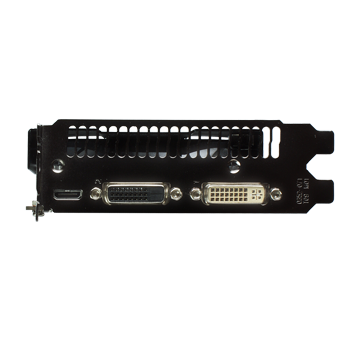 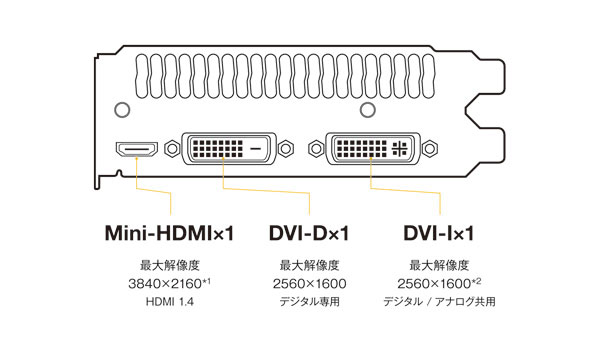