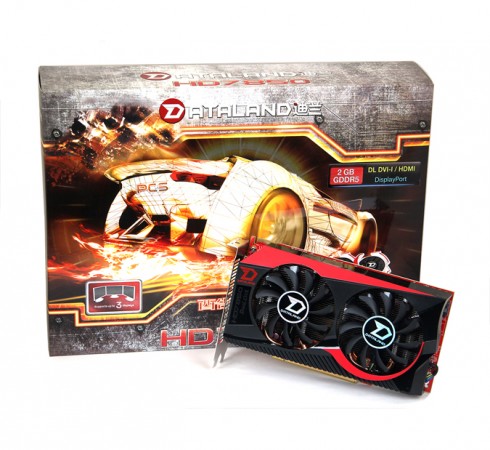 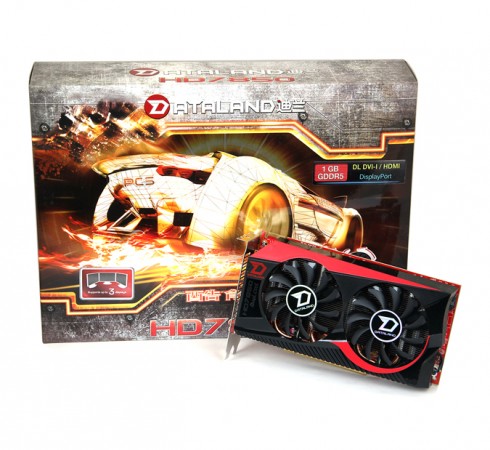 A sub-brand of TUL corporation added a new Radeon HD 7850 graphics cards. Both utilize the same cooling solution, which reminds me of ASUS Mars III cooler.


Dataland, a Chinese brand of TUL graphics cards usued to launch the same, or similar cards to PowerColor or VTX3D. However, these two cards are something new (at least I didn’t see them before). The Dual Cool cooling solution is a dual-slot design with two large fans on the top. The whole construction is kept in black and red colors, even the PCB. I cannot say if these models use any heatpipes, but it seems that the cooler sits on the top of a single, large aluminum heatsink.

These two Datalands models differ in memory size, one has 1Gb of memory, while the other has 2GB. After short investigation is appears that even  the clocks are the same. The processor is clocked at 910 MHz, while the memory is left at 4.8 GHz. Both cards are equipped with three display outputs: DVI-I, HDMI and DisplayPort. These two little fellas require one 6-pin power connector and a power supply of 500W.

There is no information about the pricing, As for the availability, if you are not a Chinese citizen, I wouldn’t count on grabbing one of those in near future. 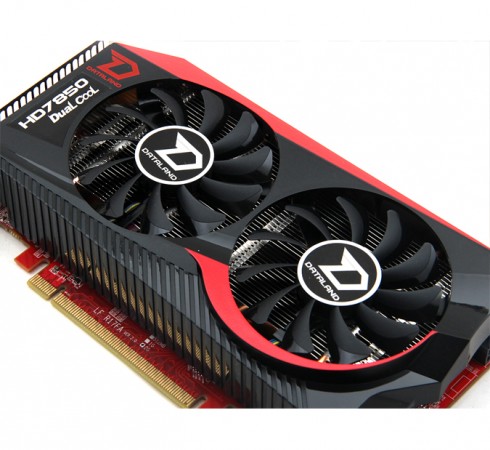 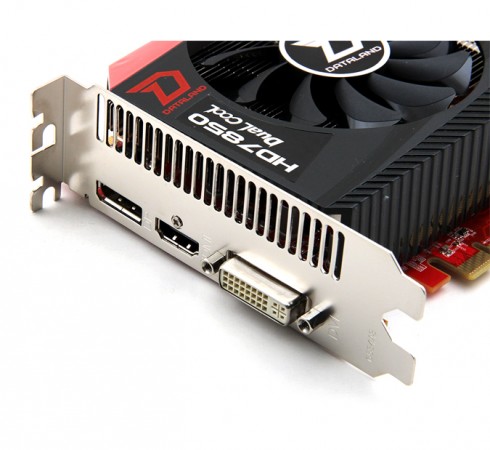 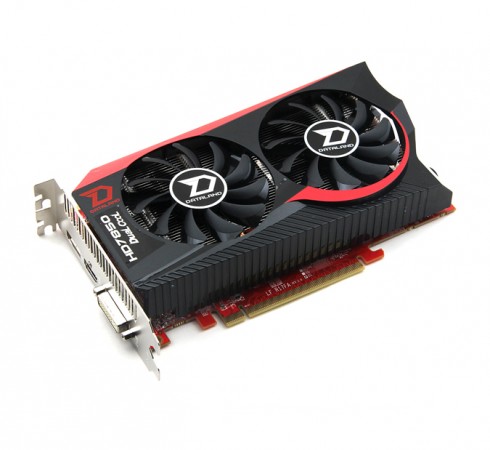