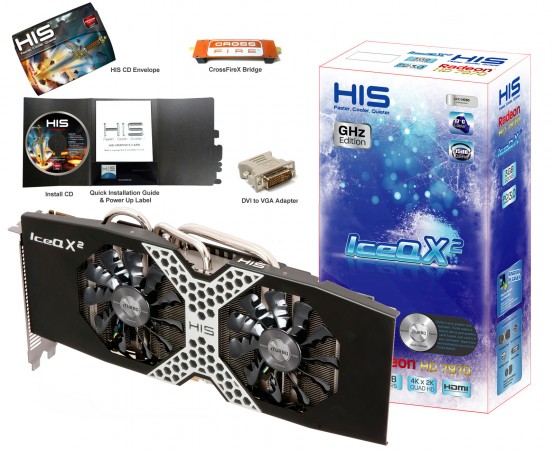 Despite using a similar cooler, the X series already include two models with the Boost technology. Actually,  there aren’t  many changes, even the clock are the same.

The IceQ X^2 is a dual-slot and dual-89mm-fan cooler which is featuring five heat pipes. It is said to provide 17 degrees C lower temperature than reference design. The card is requiring two 8pin power connectors to utilize almost 35 Amperes more, it’s definitely an overclockers card, but you have to ask yourself first if you prefer just an average power consumption or an ultimate performance.

Pricing and availability have not yet been revealed. 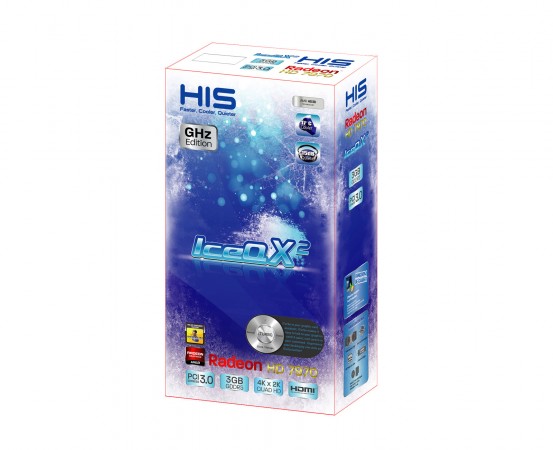 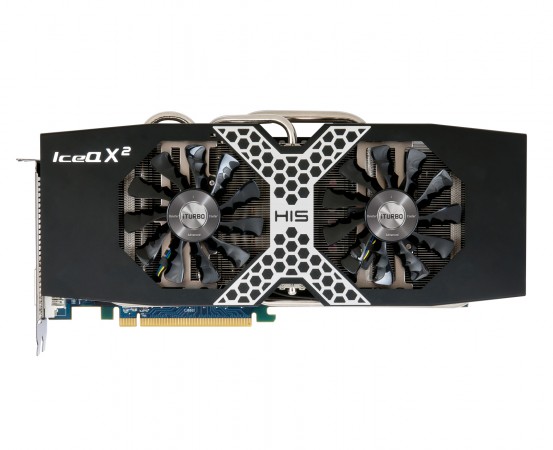 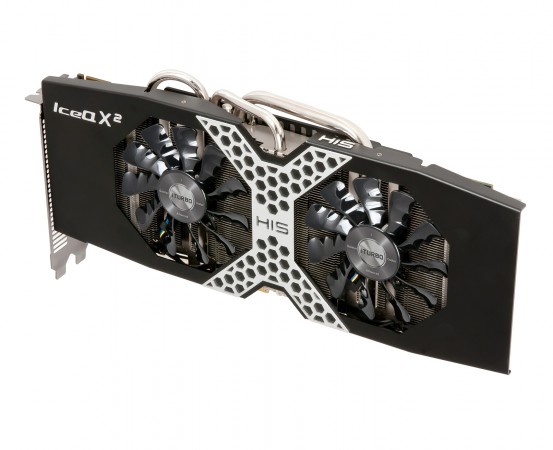 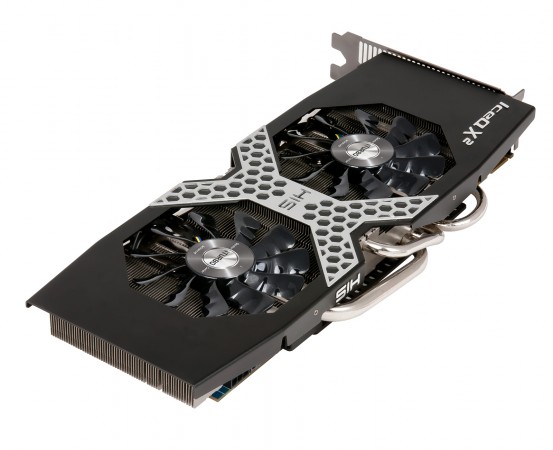 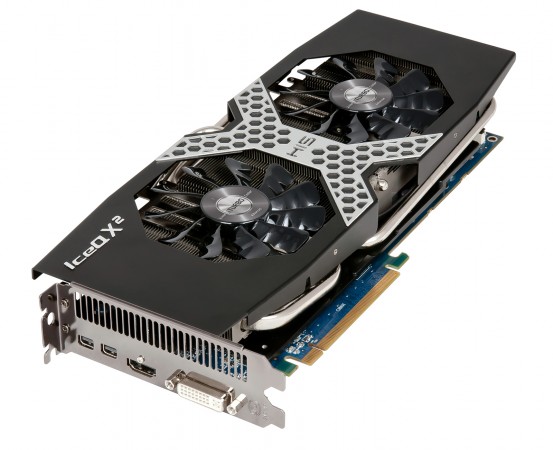 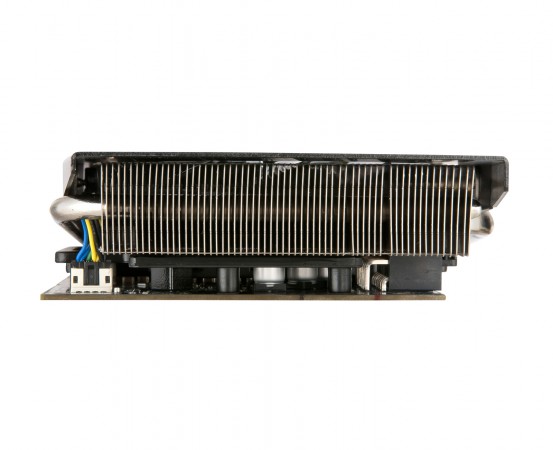 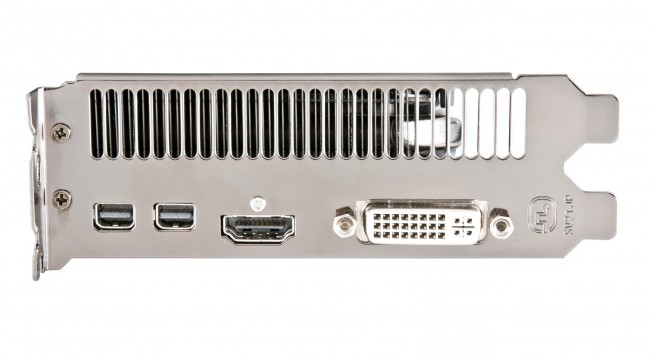