It’s been a while since we heard any news about upcoming Radeon HD 8000 Series. Thankfully though, an online listing at german site revealed that ASUS is preparing its new VivoBook laptops with the HD 8500 series graphics card.

It seems that ASUS is preparing two similar models, whereas one would be using an integrated AMD Trinity APU A8-4555M with Radeon HD 7600G graphics processor and the second would feature a discrete graphics card known as Radeon HD 8550M. This would be the first reference to the Radeon HD 8000 graphics card at online retailer.

There is however, no information about its specification (just a short note about 1GB memory). Some sites assume this would be the first 28nm GCN GPU, also known as Mars or Oland, but others say it’s just a rebranded HD 7550M model. What we do know however is that AMD has probably given a green light to its partners to use the HD 8000 naming already. So is AMD ready to launch its desktop units too? That is highly unlikely, but we can expect more leaks in next weeks. 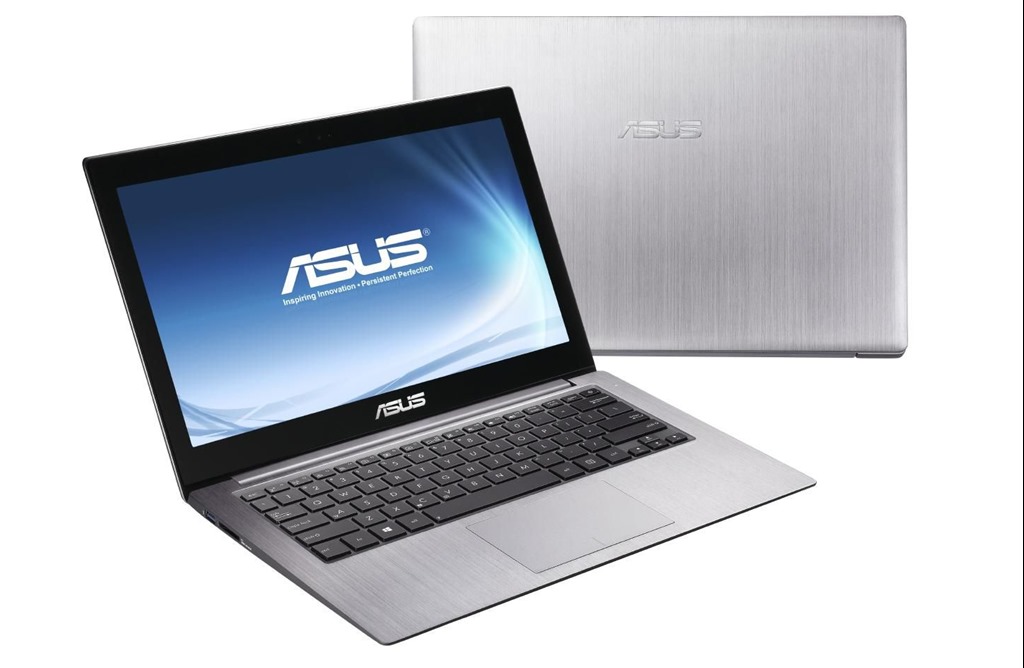 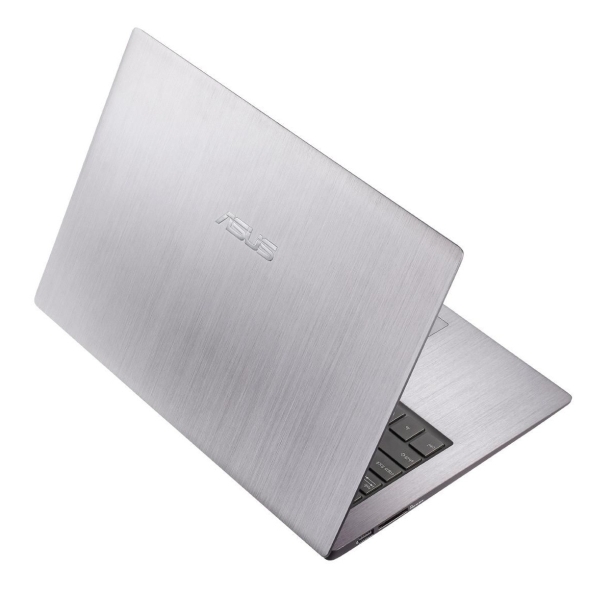 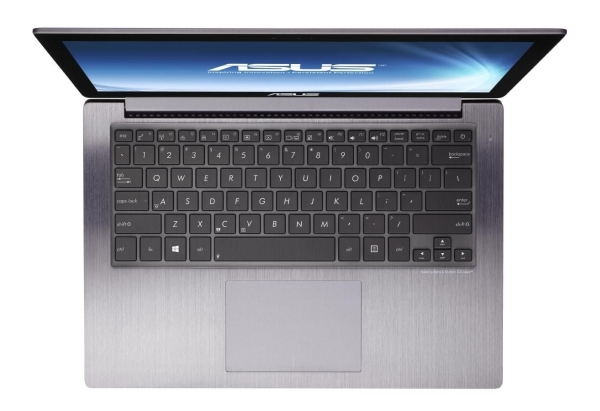 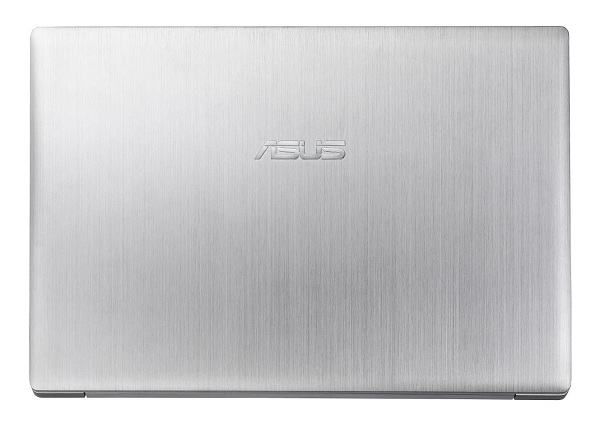 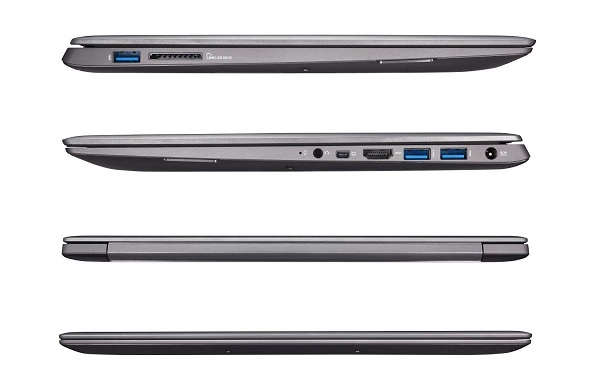