Designed from the ground up over more than two years, Assassin’s Creed III takes one of gaming’s most beloved franchises to new heights.

The American Colonies, 1775. A brave young warrior fights to save his homeland. But what begins as a struggle over territory turns into an extraordinary journey that will transform him into a Master Assassin—and will forever change the destiny of a nation.

You are Connor, an assassin who has sworn to secure liberty for his people and his nation. To do so, you will hunt your enemies across a staggeringly large, open, and realistic world. You will unleash your lethal skills in a violent quest that will take you from chaotic city streets to blood-soaked battlefields in the hostile American wilderness and beyond. You will meet legendary heroes of American history, and together you will conspire to annihilate those who threaten Liberty itself.

Whether you use your predatory instincts to kill silently, or your fearsome arsenal to kill openly, one thing is clear: the world that the Assassins live in has become far more deadly. And so have you. (Assassin’s Creed 3 is scheduled to be released on 23 November 2012)

Possessing the diplomatic humbleness common to his reclusive race, the Pandaren Monk accompanies you on your journeys throughout Azeroth, returning any bows he receives from other players.
Once activated, this in-game pet key applies to all present and future World of Warcraft characters on a single Battle.net account.

Beyond the reach of civilization lies a lawless island ruled by violence. This is where you find yourself stranded, caught in a bloody conflict between the island’s psychotic warlords and indigenous rebels. Struggling to survive, your only hope of escape is through the muzzle of a gun.

Discover the island’s dark secrets and take the fight to the enemy; improvise and use your environment to your advantage; and outwit its cast of ruthless, deranged inhabitants. Beware the beauty and mystery of this island of insanity…

Where nothing is what is seems, you’ll need more than luck to escape alive. (Far Cry 3 is scheduled to be released on 29 November 2012)

Hitman: Absolution follows the Original Assassin undertaking his most personal contract to date. Betrayed by the Agency and hunted by the police, Agent 47 finds himself pursuing redemption in a corrupt and twisted world. (Hitman: Absolution is scheduled to be released on 20 November 2012)

The Medal of Honor Warfighter game is inspired by and has been developed with Tier 1 Operators from an elite, international community. This personal story was written by actual Tier 1 Operators while deployed overseas. In it, players step into the boots of these warfighters and apply unique skill sets to track down a real global threat, in real international locations, sponsored by real enemies. It doesn’t get any more authentic than Medal of Honor Warfighter.

Welcome to Hong Kong, a vibrant neon city teaming with life, whose exotic locations and busy streets hide one of the most powerful and dangerous criminal organizations in the world: the Triads. You play the role of Wei Shen, an undercover cop trying to take down the Triads from the inside out. You’ll have to prove yourself worthy as you fight your way up the organization, taking part in brutal criminal activities without blowing your cover. Torn between your loyalty to the badge and a criminal code of honor, you will risk everything as the lines between truth, loyalty and justice become permanently blurred.

Welcome to DiRT Showdown – a new world of driving delirium.

DiRT Showdown is the new arcade racing game from the team that brought you the award-winning DiRT series, uncaged in 2012. Trade paint and use nitrous to blast past rivals in DiRT Showdown’s racing modes. Courses are littered with obstacles, pinch points, multiple-routes and ramps to deliver adrenaline-fuelled racing across spectacular courses. DiRT Showdown comes with phenomenal graphical performance, bone-jarring damage, and social online and split-screen multiplayer as standard.

Shogun 2 is set in 16th-century feudal Japan, in the aftermath of the Ōnin War. The country is fractured into rival clans led by local warlords, each fighting for control. The player takes on the management of one of these clans, with the goal of dominating other factions and claiming his rule over Japan. The standard edition of the game features a total of eight factions (plus a ninth faction for the tutorial), each with a unique starting position and different political and military strengths. The game moves away from the European setting of previous Total War games and returns to the first setting in the Total War series, but making significant changes to core gameplay elements of Shogun 2. Compared to Empire which spanned almost the entire globe, the new installment focuses only on the islands of Japan (excluding Hokkaido) and on a reduced number of unit types.

Powered by CryENGINE 3, Nexuiz reinvents Arena First-Person-Shooter gameplay. For centuries the Kavussari and the Forsellians have waged war. They have a fragile truce but due to their seething disgust of each other they still pit their warriors against each other in arenas rather than on the fields of war.  Those episodes of lethal combat are now broadcast throughout the galaxy, as entertainment… a spectacle known as… The Nexuiz Competition: An arena based first person shooter where you can alter the rules of the match and laws of physics while you dominate opponents in ever-changing hostile environments bleeding with hatred.

You play Adam Jensen, an ex-SWAT specialist who’s been handpicked to oversee the defensive needs of one of America’s most experimental biotechnology firms. Your job is to safeguard company secrets, but when a black ops team breaks in and kills the very scientists you were hired to protect, everything you thought you knew about your job changes.
Badly wounded during the attack, you have no choice but to become mechanically augmented and you soon find yourself chasing down leads all over the world, never knowing who you can trust. At a time when scientific advancements are turning athletes, soldiers and spies into super enhanced beings, someone is working very hard to ensure mankind’s evolution follows a particular path.
You need to discover where that path lies. Because when all is said and done, the decisions you take, and the choices you make, will be the only things that can change it. 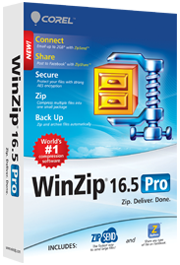 Work fast and think big with WinZip 16.5 Pro! By employing AMD OpenCL™ technology, WinZip harnesses the full power of your Club 3D Radeon™ Graphics products. The result? Up to TWICE the zipping speed!

THE GRAPHIC CARDS AND THE BUNDLES

To give you a clear overview of all games and software that are included with each graphic card, please see the summary below.

Available at the participating retailers below: 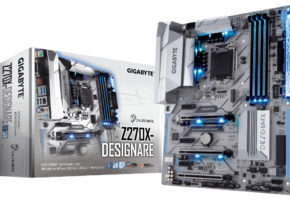 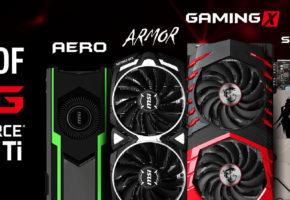 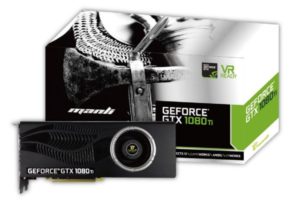 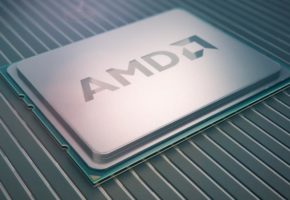 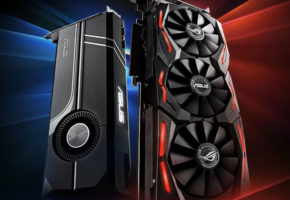 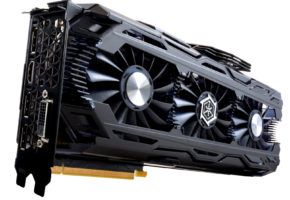