The Radeon BIOS Editor is a GPU BIOS based software that features your classic overclocking properties including clock adjustment, voltage adjustment and fan adjustment with the ability to save profiles. The software features other odds and ends only found in BIOS based apps such as tweaks for specific cards; for example the ability to unlock the Radeon 6950 to the 6970 shader count. You can also set specific voltages for specific power states, a feature not seen in many applications. You will hear me say this in all of our BIOS based software overviews, I only recommend the most experienced users to use this type of software. For 99% of overclockers, you will find more than enough adjustment options and tweaks in software based apps such as Afterburner or Precision X with far less risk. Flashing is not a bad thing, it is just you can brick a card if you do something incorrectly, that is not a risk with RivaTuner based software. I am just warning the reader. I have nothing against this or any of the following BIOS Flashing software, but the reader should be aware of the risks. 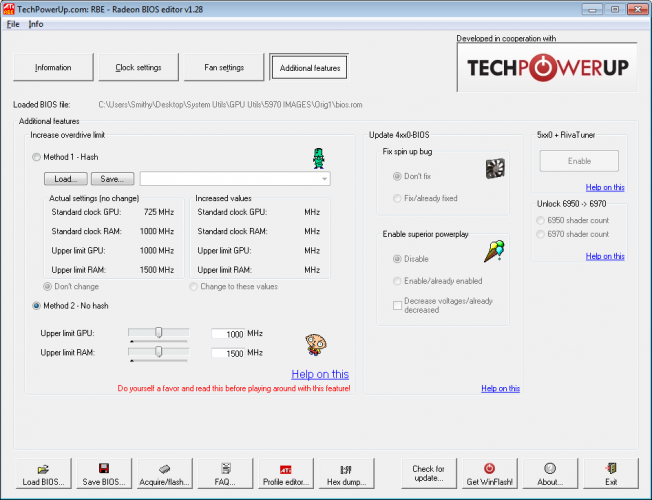 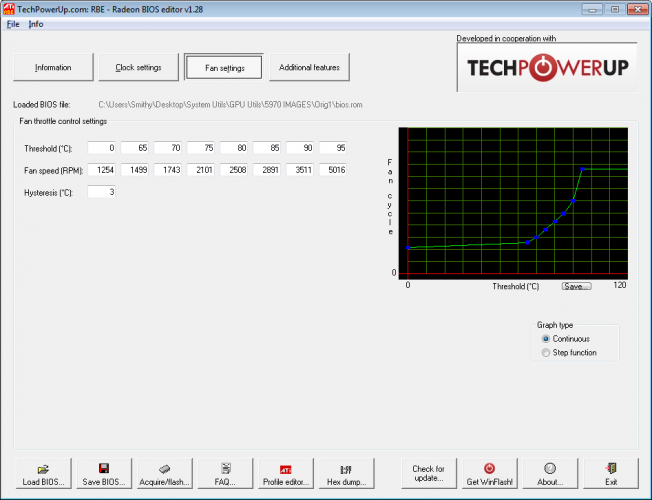 ATI Tray Tools is a piece of software that works through the windows tray to allow access to many options including overclocking core/shader/memory, hardware monitoring, stress testing, screen capture and OSD monitoring to name a few. This is a very small size download with a vast array of tweaks and options for any AMD user and ranks at the top of my list for our AMD specific software. You simply cannot beat the footprint of the software vs. the features available. 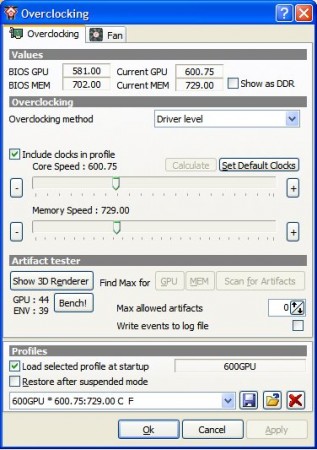 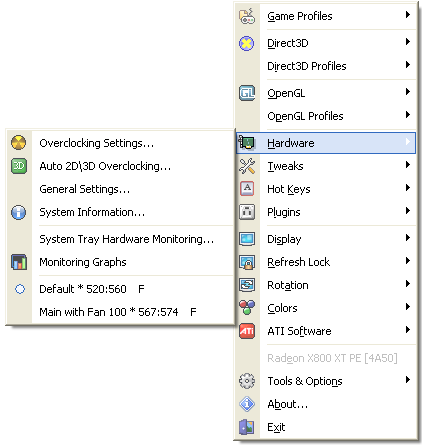 RaBiT reminds me a lot of NiBiTor even though they are for opposite companies, this is due to similar unique tweaks such as configurable VRAM timings. However RaBiT is an older GPU BIOS based software and as such, does not support newer Radeon cards. However with the cards it does still support it features clock adjustments, voltage adjustment, and fan controls. Nevertheless I would recommend going with Radeon BIOS Editor instead, due to the length of time since RaBiT’s last update. If you do decide to try RaBiT please keep in mind what I said about all other BIOS based applications. 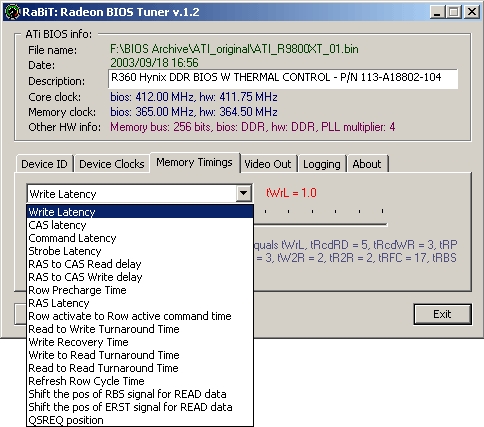 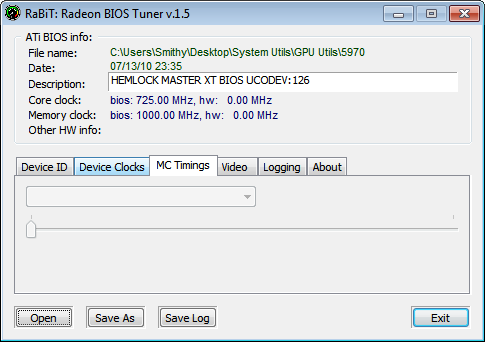 AMD GPU Clock Tool is a much simpler utility than others such as Afterburner, be that as it may the features needed for pushing your GPU past stock are all there. AMD GPU Clock Tool features clock adjustment, voltage adjustment and hardware monitoring. If you are looking for an AMD application that is simple yet effective for overclocking, this is a solid choice amongst the AMD only selections. 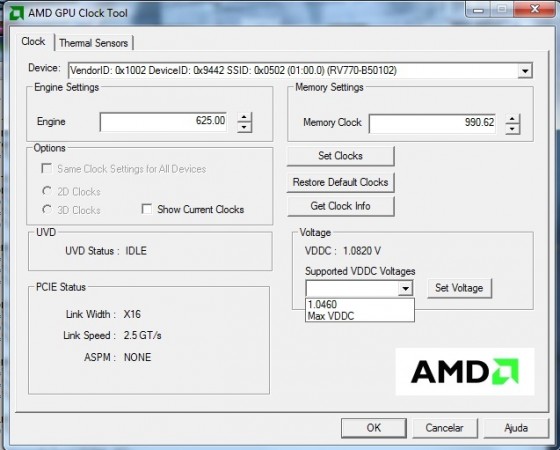