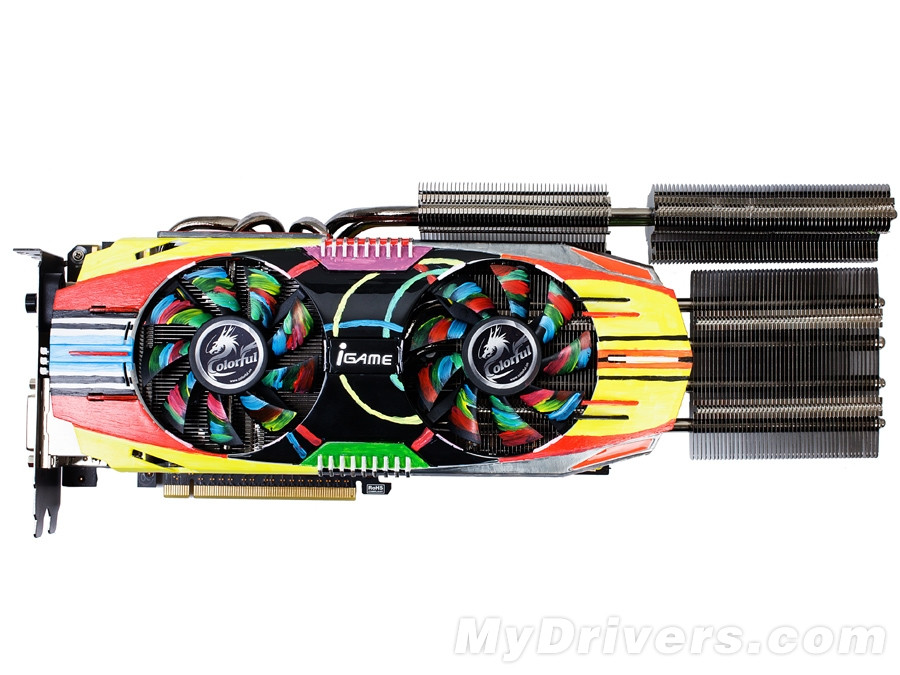 It looks like Colorful has finally launched a card which is not black or white (long story short it’s colorful). The fact that it’s based on the dual-fan Shark Bionic cooler and painted in multiple colors, will surely make this card distinctive.

Colorful is to release a limited edition of the GeForce GTX 660 Ti graphics card. It would be a special edition for the World Cyber Games 2012 festival. Most interestingly though, this would be a hand-painted version.

Card is fully modified with a custom PCB and non-reference cooler. The GK104 GPU is powered by 4+2 phase PWM, which requires two 6-pin power connectors. Colorful has added multiple heatsinks, which are the part of the so called Air Kit. Those heatsinks extend the length of the card significantly — so not everyone will be able to install this monstrous card on their boards. As for the colors, I’m not sure if people will like the design. Painting the fans wasn’t a good idea either.

This version will be launched in China in a very limited quantity. The price and clocks were not revealed yet. 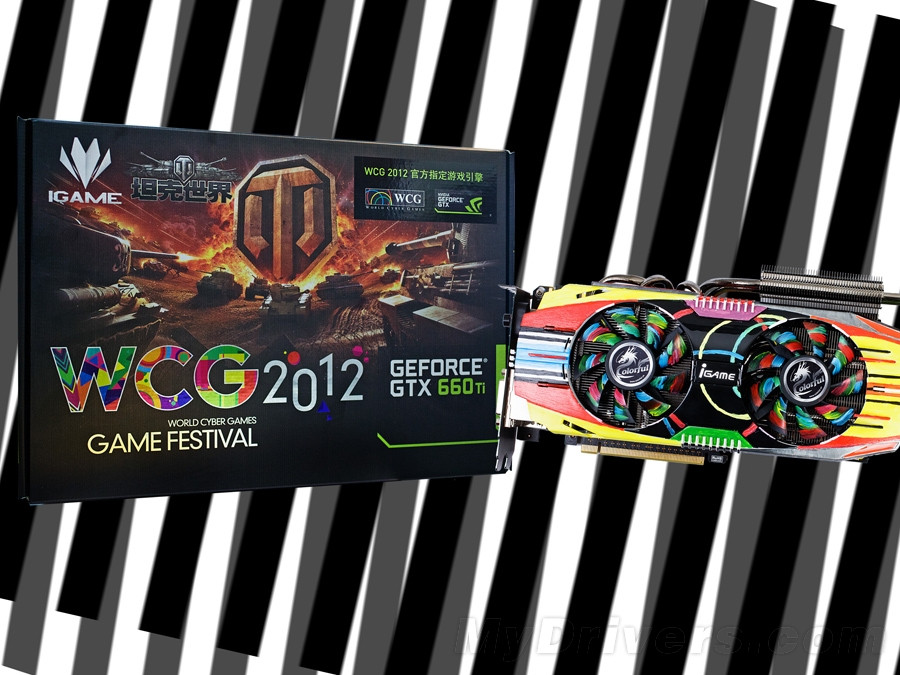 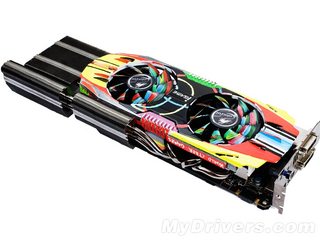 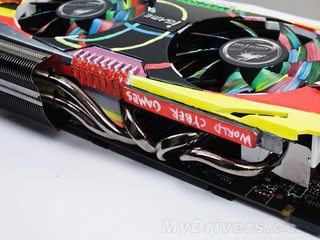 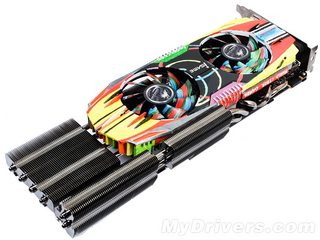 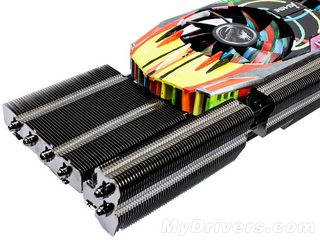 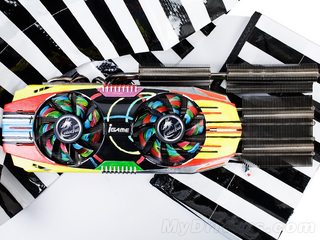 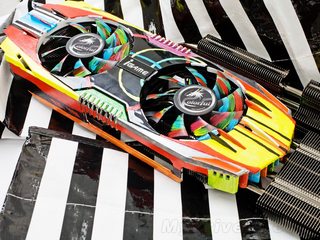 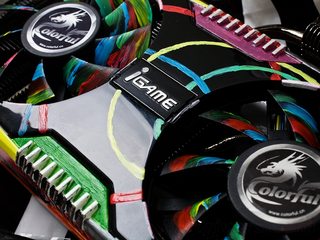 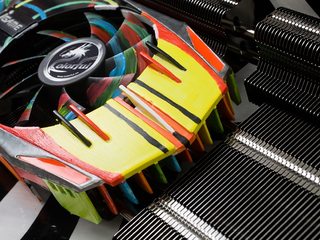 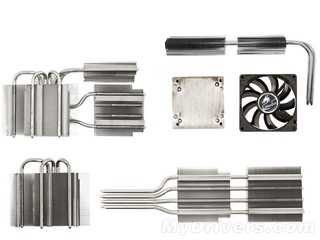 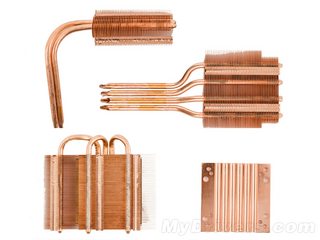 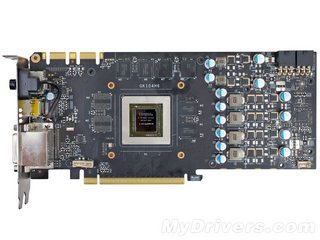