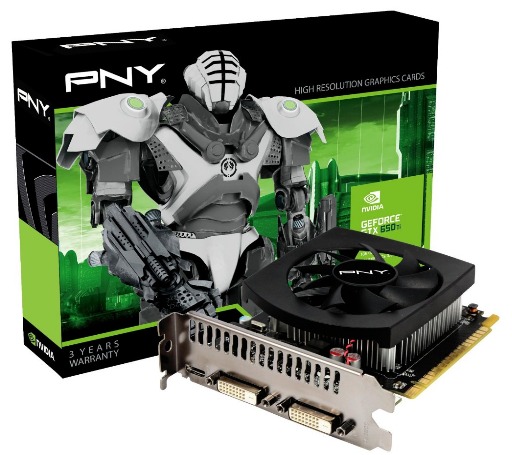 
Pauline Monin, Product Manager PC Components at PNY EMEA, said: “An exciting adventure game and an exciting graphics card, this is the perfect combination for the long autumn evenings that await! It’s time to take advantage of our limited edition GeForce GTX 650 Ti and Assassin’s Creed III bundle. Prepare not to leave your PC for some time!”

The GeForce GTX 650 Ti: a leap forward in performance!

Positioned in the middle of the NVIDIA range, the GeForce GTX 650 Ti was designed to allow users to make the most of the latest video games at a low price point. Thanks to its GK106 GPU it offers vastly improved performance compared to the GTX 550 Ti card (30% to 75% better depending on the game).

Connectivity is also at the forefront of its feature-set, with a PCI Express 3.0 connection, two DVI ports and a Mini-HDMI on-board. Its power consumption is measured with a TDP of 100 Watts.

With a three-year guarantee, the GTX 650 Ti is available in two versions: alone, or packaged in a bundle with Assassin’s Creed III, from all good e-tailers, from £125.