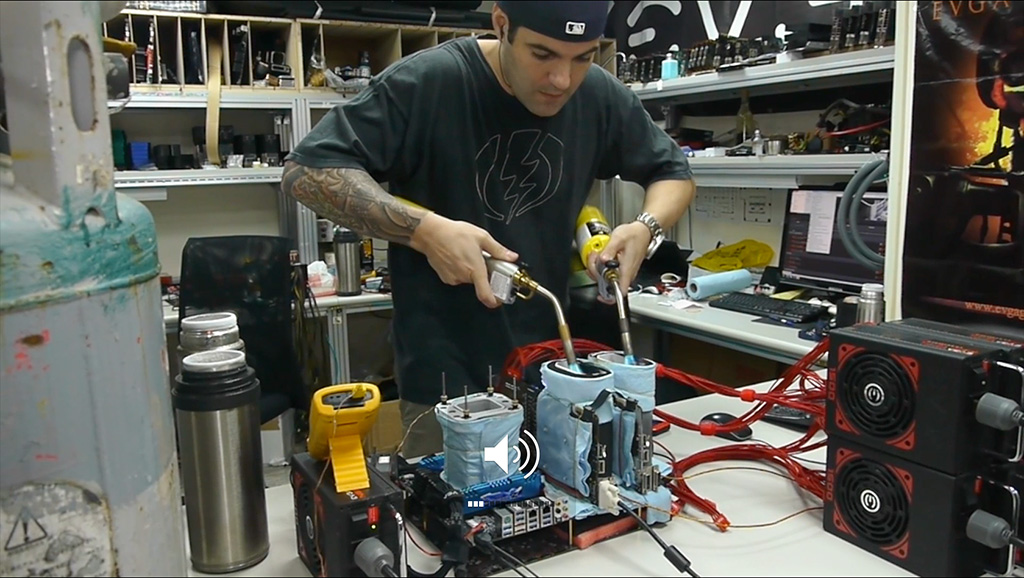 Vince “k|ngp|n” Lucido is one of the world’s most well known Overclockers today. So in October 2012, EVGA put his skills to the test and challenged him to crush the competition and sweep the board for 3DMark 11 scores. Armed with an assortment of EVGA GeForce GTX 680 Classified, EVGA X79 Classified Motherboard, EVGA SuperNOVA NEX1500 Classified power supplies, and enough Liquid Nitrogen to turn Taipei into a deep freeze; Vince was able to smash three brand new 3DMark 11 World Records*. In fact, EVGA along with k|ngp|n were the first to reach over 17,000 points on a single graphics card!

Asked how he achieved it, Vince “k|ngp|n” Lucido remained lucid directly after filming, and answered: “Using the EVGA 680 Classified with my TEK-9 FAT GPU LN2 unit, I was able to get the GPU core clock screaming at close to 2100MHz! EVGA Precision and the new K-Boost feature helped me achieve this. …Next stop 2200MHz on EVGA 680.”

Want to see this ground breaking feat for yourself? Then watch the ‘EVGA 3D Eclipse’ video:

To celebrate k|ngp|n’s new World Records, EVGA is launching a contest featuring a prize package of epic proportions! Not to mention the giveaway includes a “one of a kind” Intel 3770K CPU, that is HAND PICKED by k|ngp|n himself!

To enter the contest and be in with a chance of winning all these prizes, visit the EVGA Website at http://www.evga.com/articles/00712/ and create a five word slogan to describe the EVGA 3D Eclipse video and EVGA’s dedication to the overclocking community. The contest will be open until November 14, 2012.

As an additional giveaway, EVGA has also created an exclusive ‘Venom’ Precision X Skin which is freely downloadable to everyone who enters the contest.

EVGA remains dedicated to the enthusiast. By offering power, performance, and differentiating features, EVGA is able to stay ahead of the competition in all areas. EVGA will continue to invest and innovate in programs and features that enthusiasts demand.
To learn more about extreme overclocking and stay up to date on the latest news, make sure to follow EVGA, Kingpin Cooling, and GSkill on Facebook:
https://www.facebook.com/TEAMEVGA 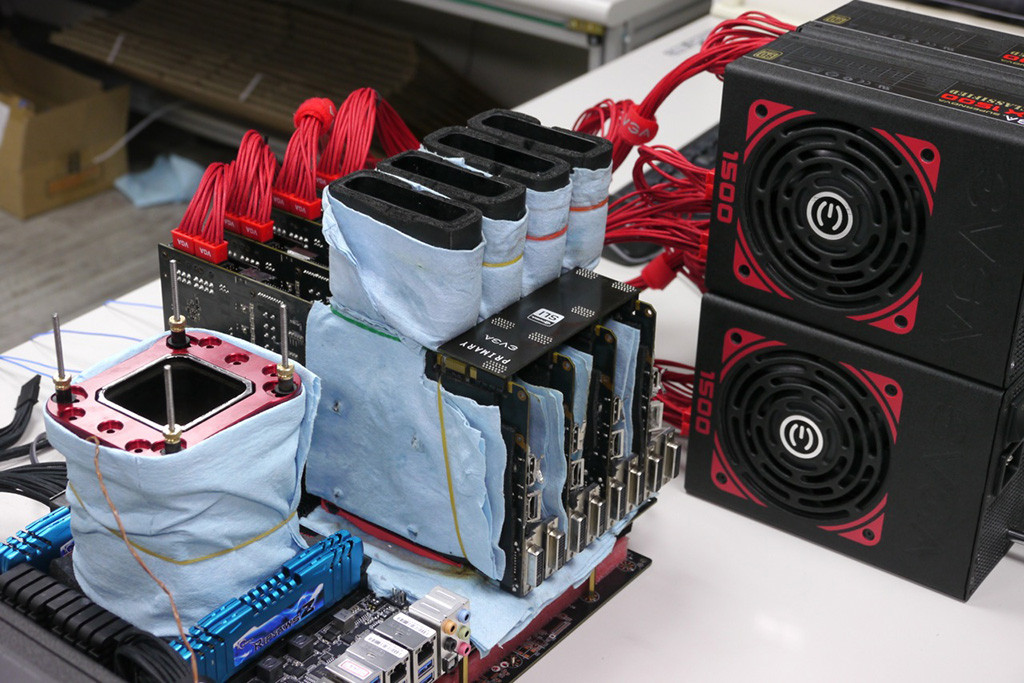 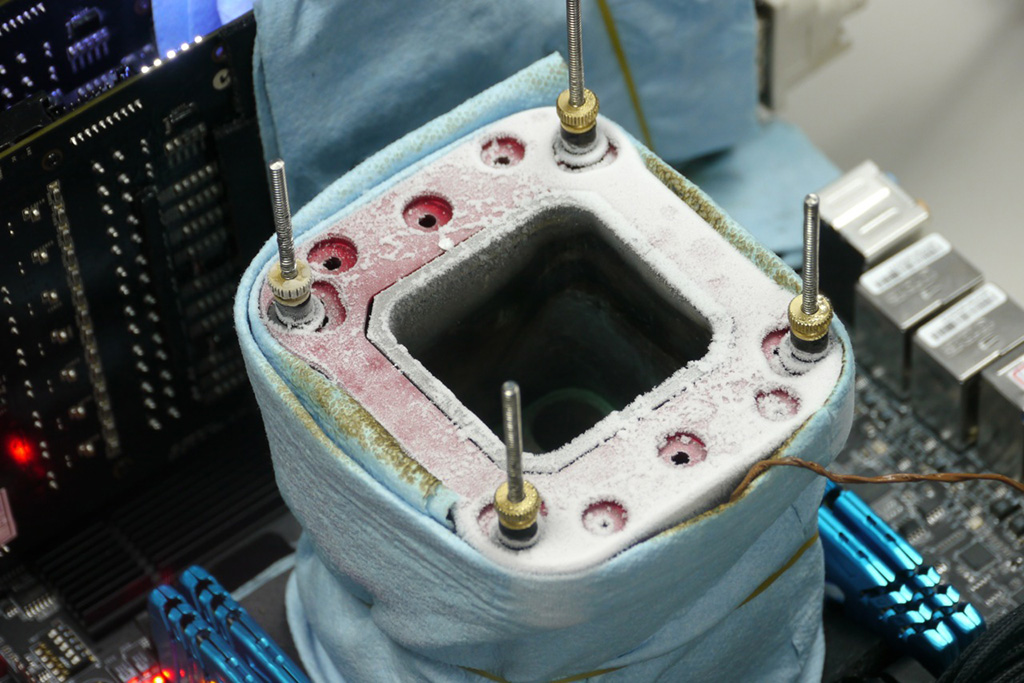