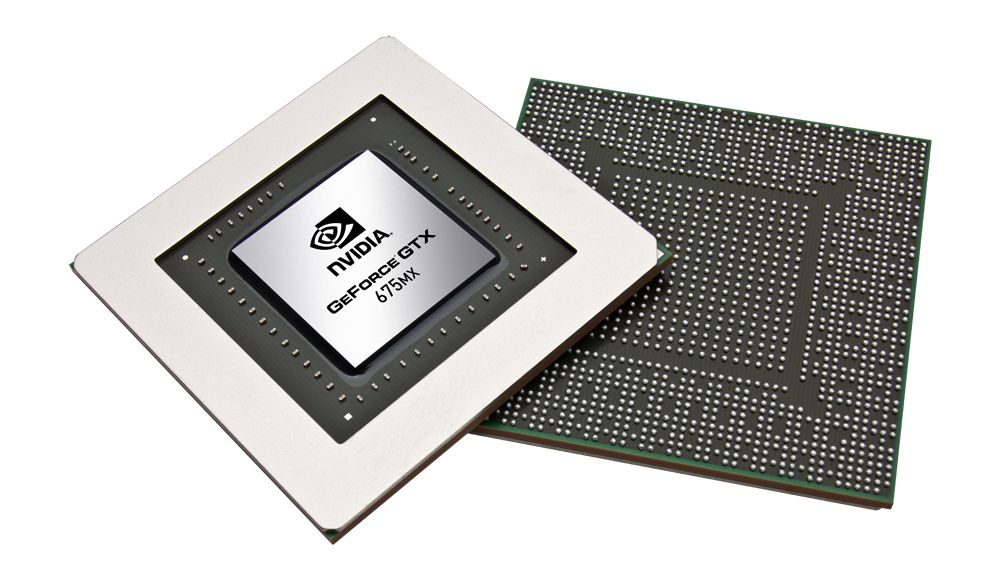 Both GPUs feature higher memory clocks, while retaining the original configuration. GeForce GTX 680MX and GTX675MX support GDDR5 memory across 256-bit interface, while the GTX 670MX is crippled to 192-bit (same as GTX670M). Interestingly the new GTX675MX is operating only with PCI-Express 2.0 bus (only GTX680xx models have PCI-E 3.0 support).

NVIDIA has announced that these two processors will be installed with the new 27-inch iMacs. 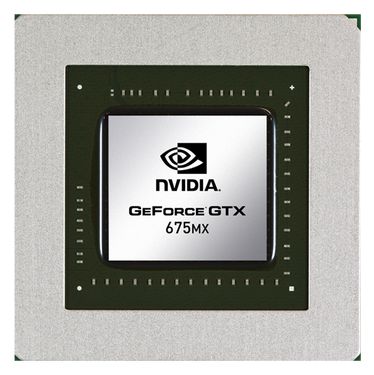 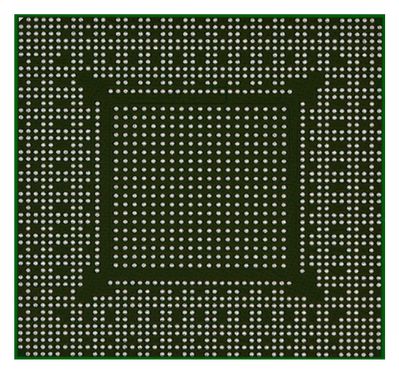