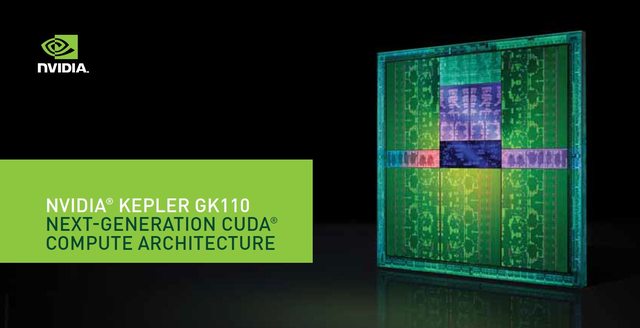 NVIDIA Tesla K20 is a professional graphics card, which according to the announcement from May, would utilize the fastest variant of Kepler GK110 GPU. Few days ago first details regarding its final specification have leaked.

The site called CADnetwork has added a new Tesla K20 card option to their GPU Rack ProViz G13. According to that source the Tesla K20 would feature 2496 CUDA cores packed in 13 SMXs, which is a lesser than expected 2880 cores (theoretically this GPU could be packed with more cores). This information has been removed from the site and the only information left is the price of 2950 EUR. As for the detailed specification, card would be offered with 5GB of ECC-GDDR5 memory. The GPU itself is clocked at 705 MHz, which provides around 3.52 TFLOPS of a single precision computing power and 1.17 TFLOPS in double precision. Overall power consumption is slightly higher than GK104-based GeForce GTX 680 — 225 watts. The memory bandwidth is nothing shocking while it’s reported at 200 GB/s, so we can assume that if the card is using 320-bit interface, then the clock should be something around 5 GHz.

Tesla K20 should be available worldwide in about a month. First units were already sent to Oak Ridge National Laboratory. But so far they received just a small batch of cards from 13,592 ordered. 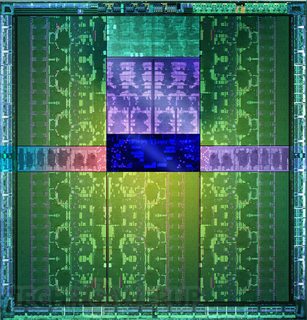 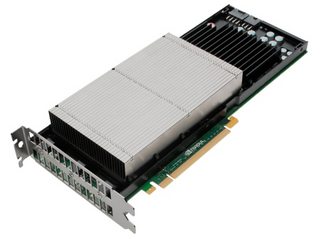