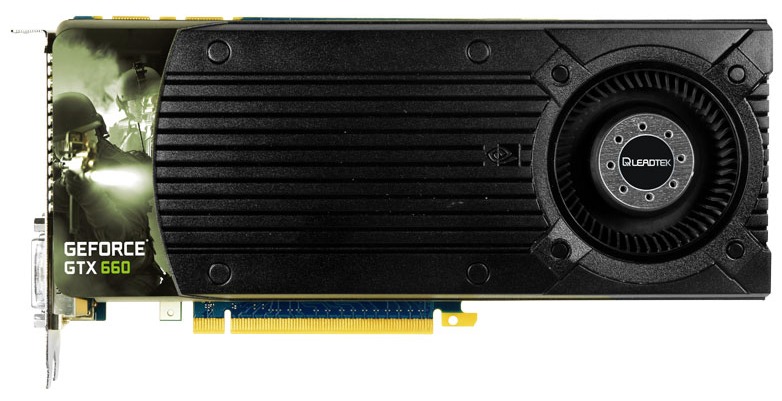 The GTX 660 features a GPU Boost function for users to make dynamic clock adjustment for optimal performance/watt. With 960 CUDA cores, the GTX 660 delivers a base clock and boost clock speed up to 980 MHz and 1033 MHz to automatically adjust the clock according to the needs of gamers.

Designed for power gamers, the GeForce GTX 660 is equipped with the PCI Express 3.0 bus, 192-bit memory interface width, 2 GB GDDR5 memory, and memory clock at 6008 MHz to fulfill gamers’ demands for better interaction and faster image processing in the 3D FPS game. In addition, the balance between cooling and noise is optimized by the active cooling system equipped with a PWM fan to ensure the most stable graphics display in a cool and quiet environment.

Along with the support for DirectX 11 and NVIDIA PhysX technologies and 2 GB GDDR5 of memory, the GeForce GTX 660 is your perfect choice for a reasonably priced, high-performance graphics card. 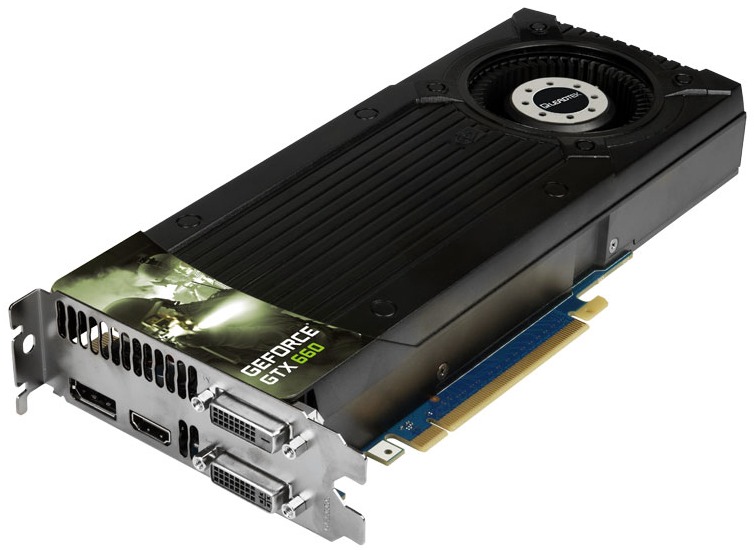 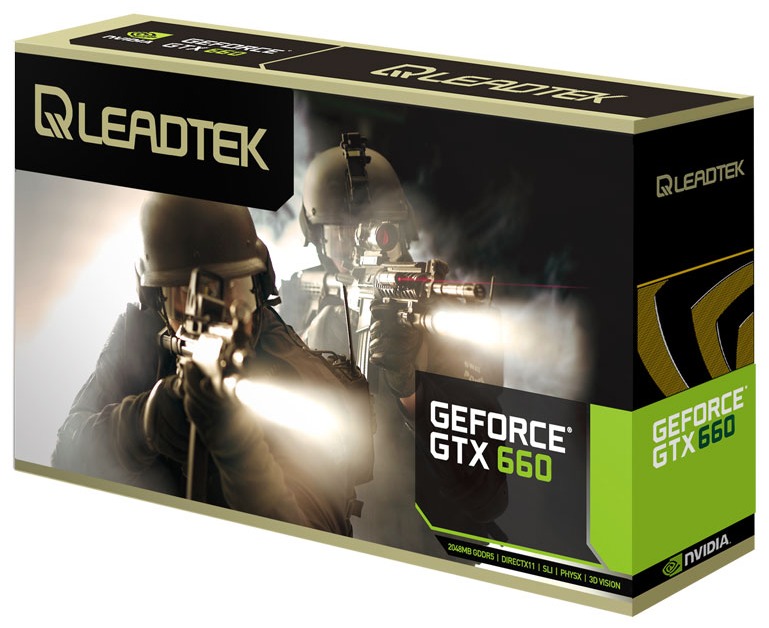