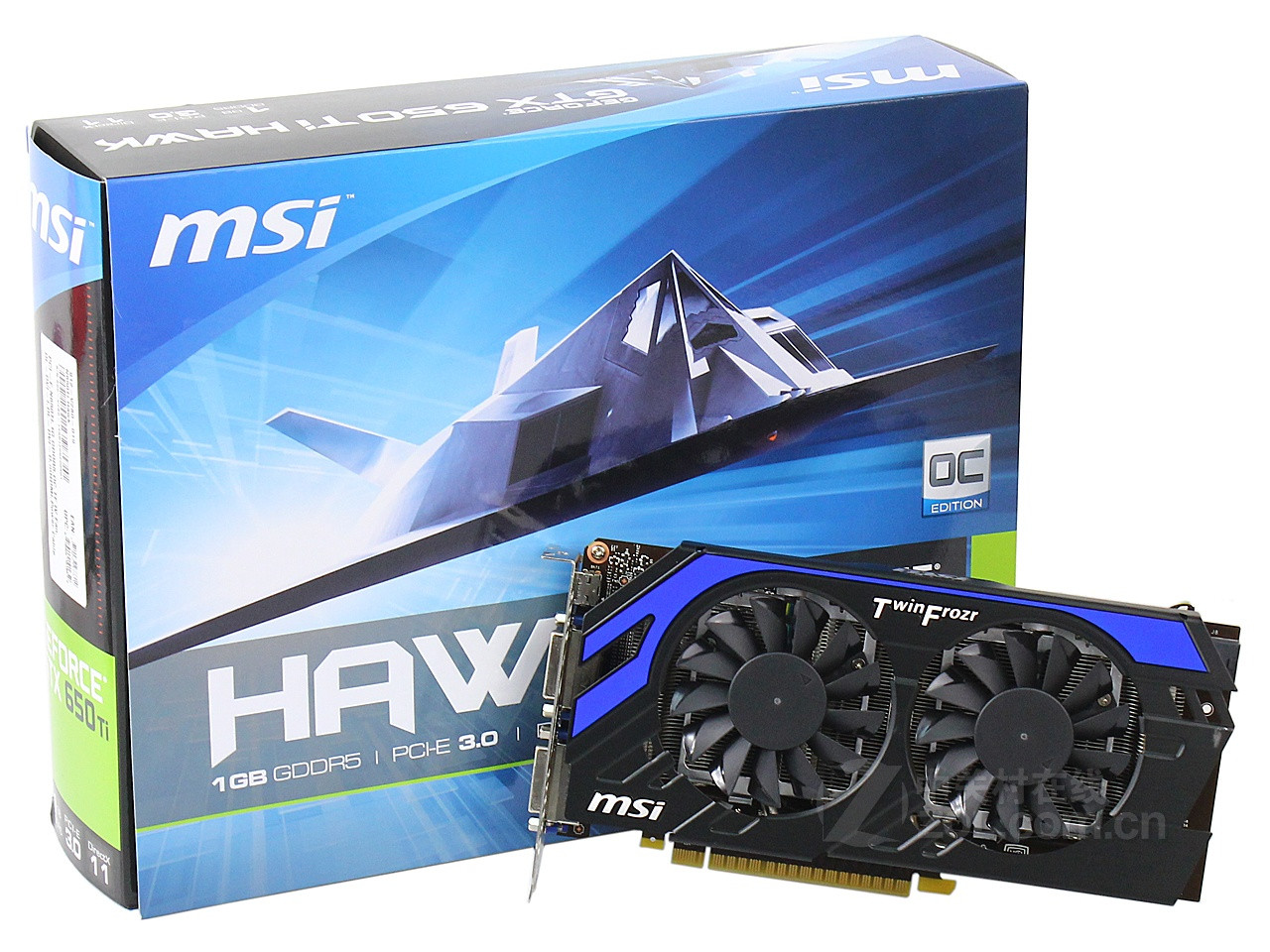 MSI’s GTX 650 Ti Hawk Edition comes with TwinFrozr IV cooler, which delivers up to 14°C lower temperature than reference solution. Card is packed with GK106-220-A1 GPU which is featuring 768 CUDA cores, as all other GTX 650 Ti cards.

As for the board, it’s highly custom version (compared to original) with 4+1 phase PWM design, meaning this is one of the most powerful version of GTX 650 Ti around. Card is equipped Military Class III components, which include Copper MOS and Golden Super State Choke capacitors (however according to the pictures capacitors, which are mounted on the board, do not feature SSC logo). As most of the HAWK cards, this model also supports Triple overvoltage technology. It seems that the card does not have V-Check points, known from other Hawk products.

MSI GTX650Ti Hawk is equipped with two dual-DVI outputs and a single mini-HDMI connector. Price and availability is not determined. 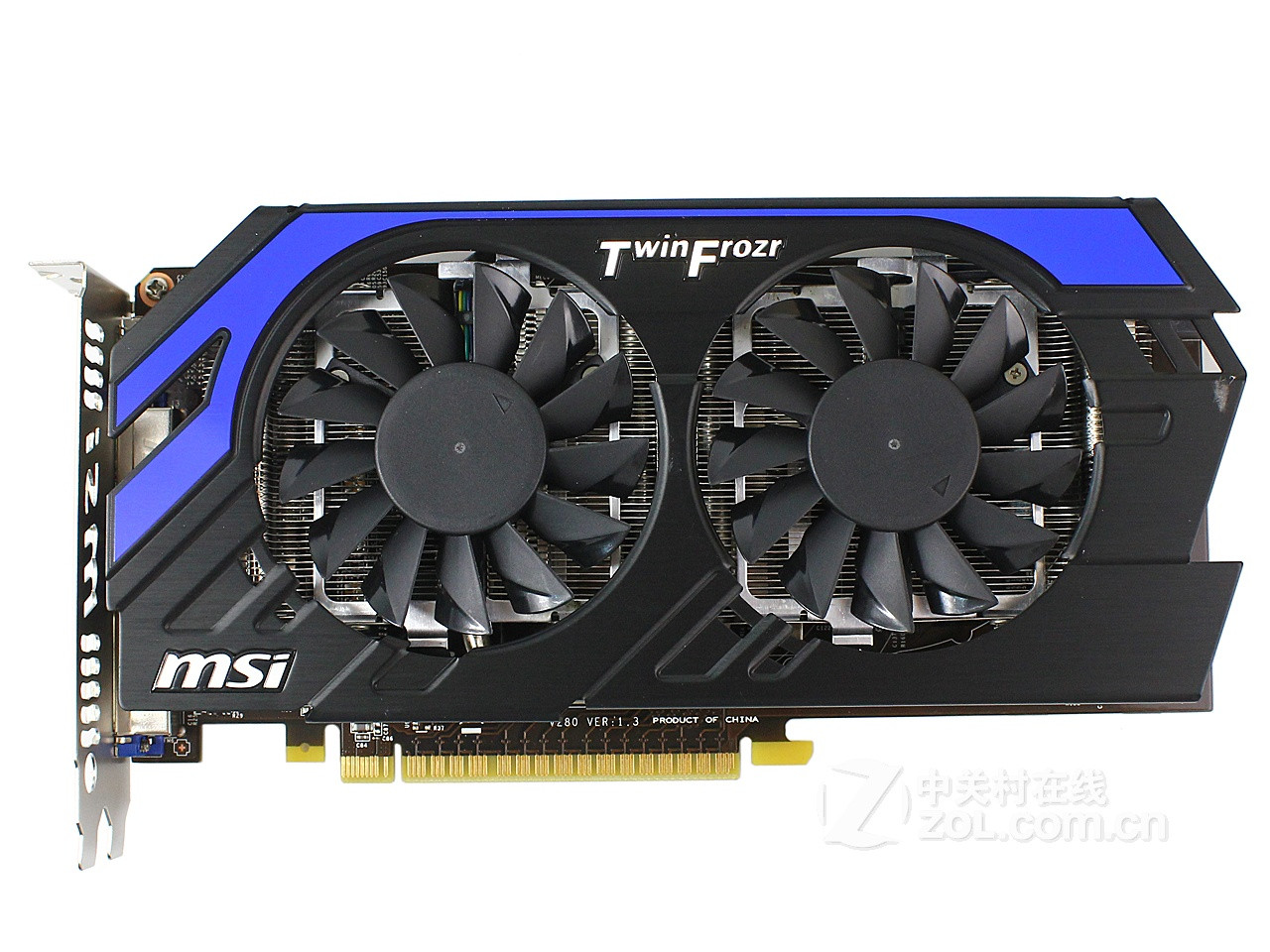 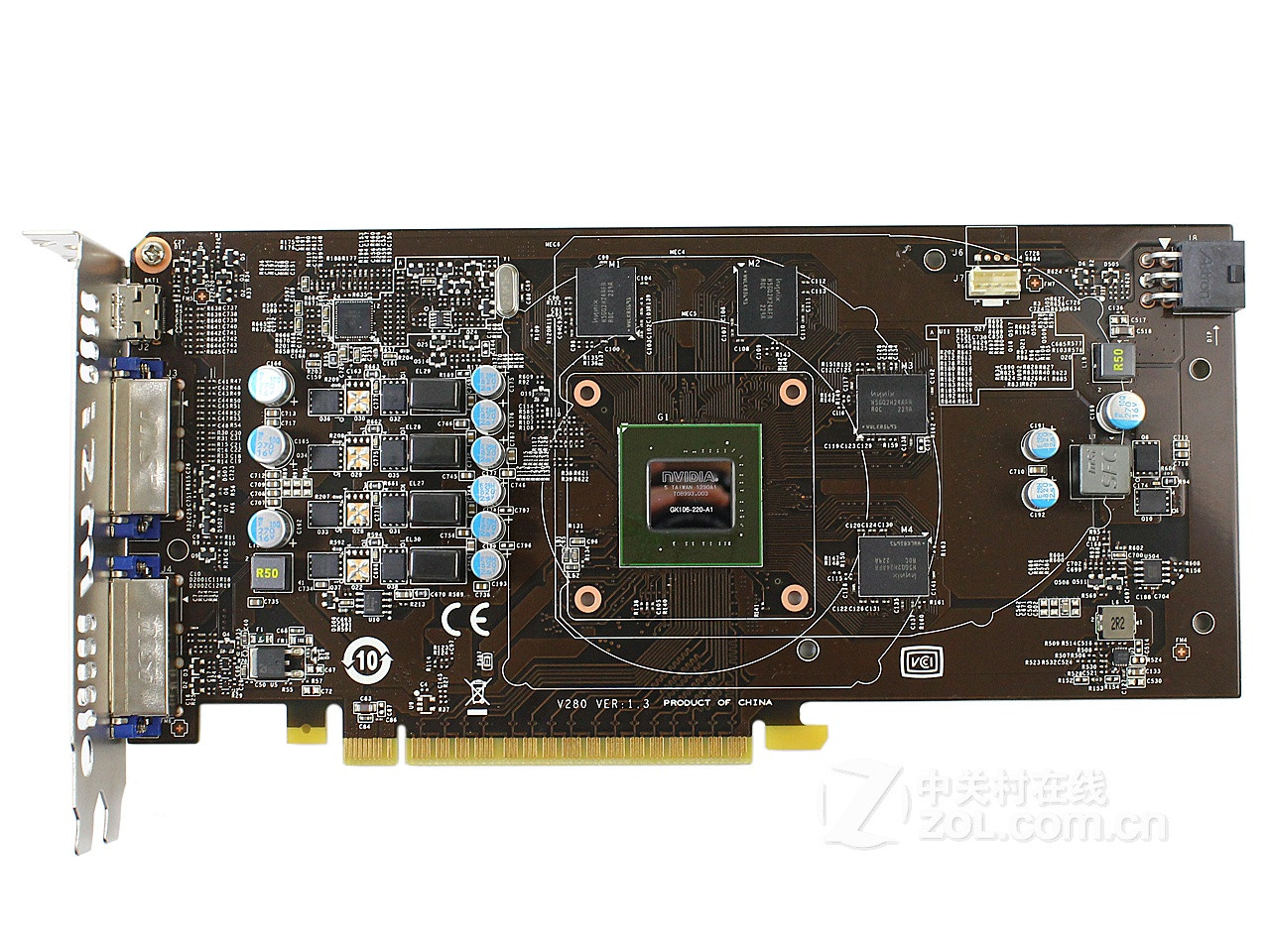 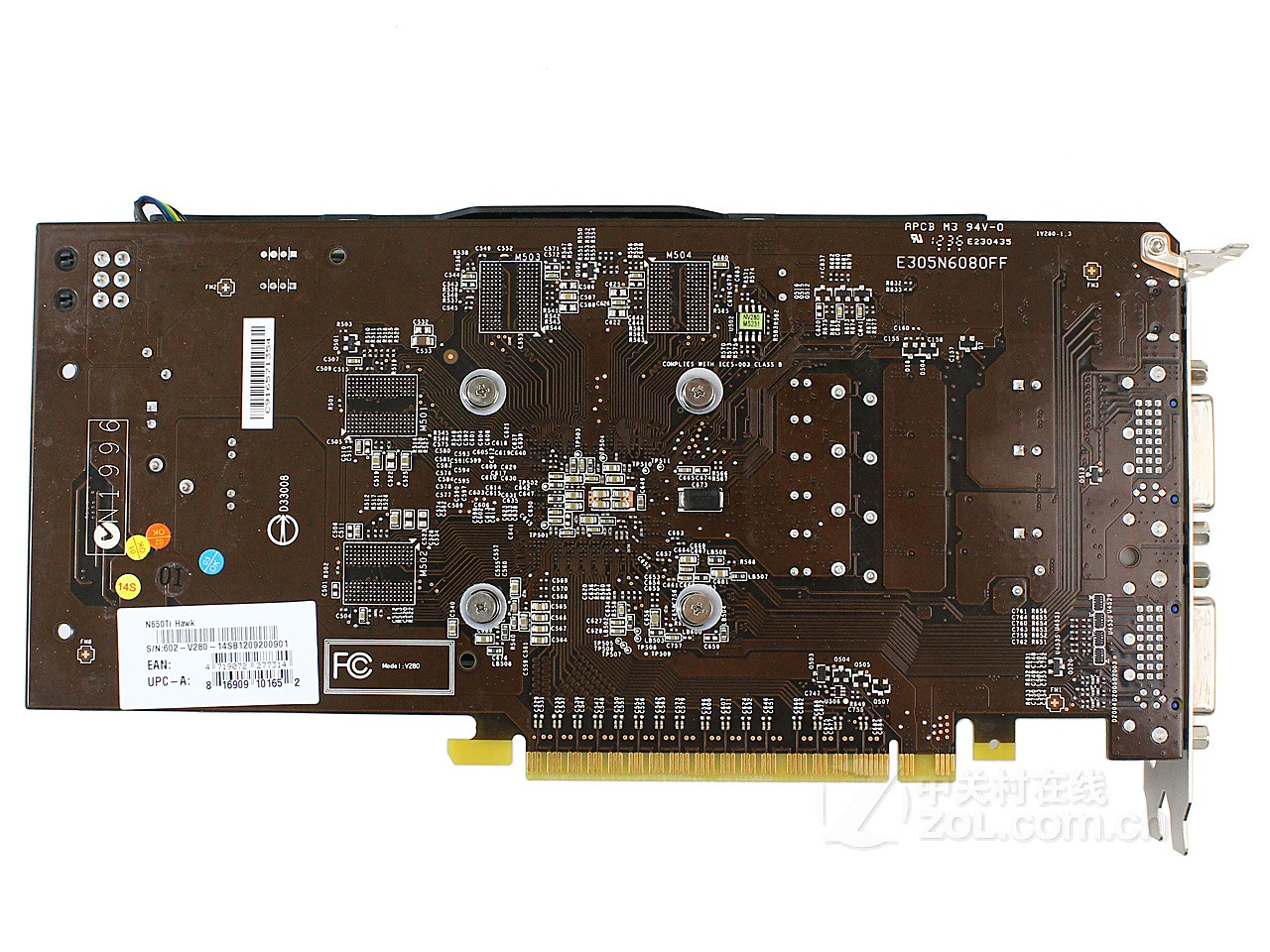 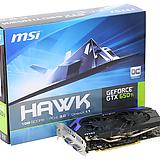 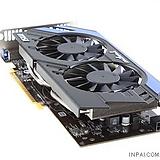 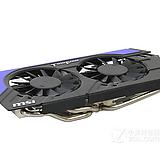 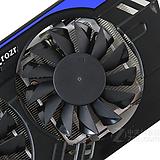 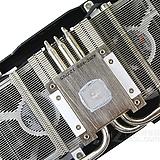 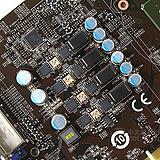 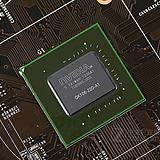 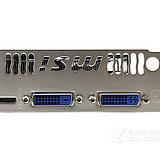 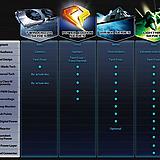