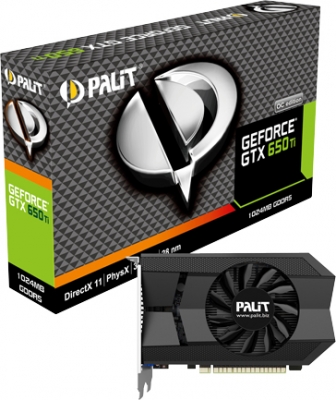 Palit has announced its three new models of GTX 650 Ti. There are two cards equipped with 1GB of memory and one featuring 2GB.

Palit continues with its new design, firstly introduced with GTX 650. It’s slightly different though, since the cards feature reference PCB, which is quite short. So for that reason Palit had to make it shorter a bit. Anyway, it’s a blower type cooler, with a single fan in the middle. We are talking about three cards here: 1GB version, 1GB OC Edition and 2GB one. The fastest model is OC Edition with 1006 MHZ on the GPU clock. It also has faster memory (but only by 100MHz). The rest is featuring reference speed of 928/5400 MHz. 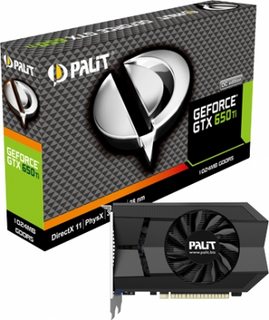 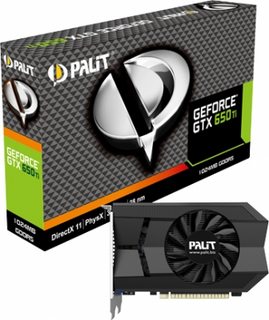 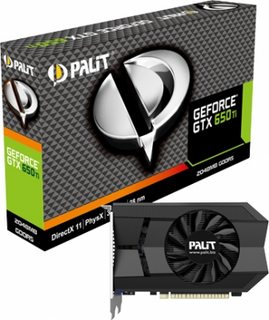 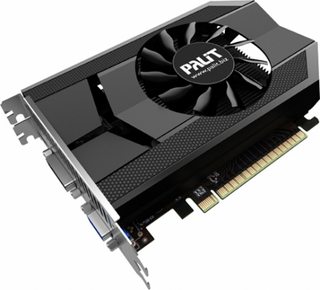 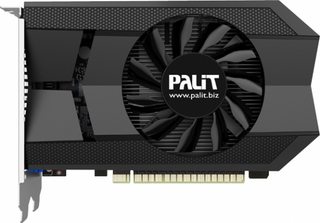